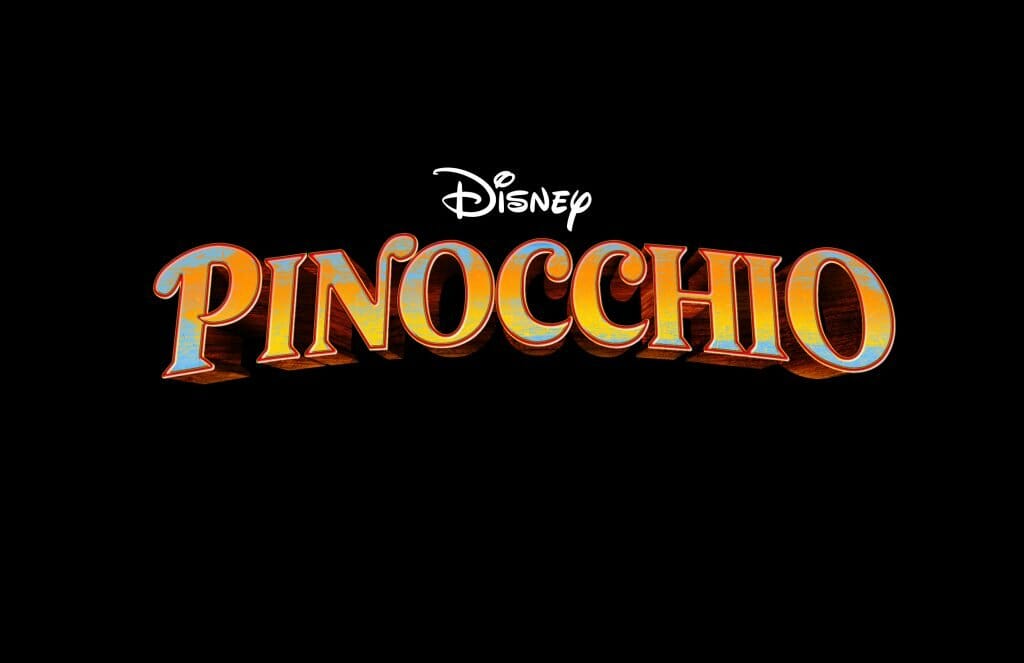 Disney has today confirmed that the movie will arrive in Fall 2022!

Zemeckis and Chris Weitz have written the script and filming will take place in the UK. According to The Wrap, Cynthia Erivo has signed on to play the Blue Fairy, and Joseph Gordon-Levitt has joined the cast as Jiminy Cricket. The pair join Keegan-Michael Key as Honest John and Benjamin Evan Ainsworth, who will voice Pinocchio. T Hanks will be starring as Gheppto.