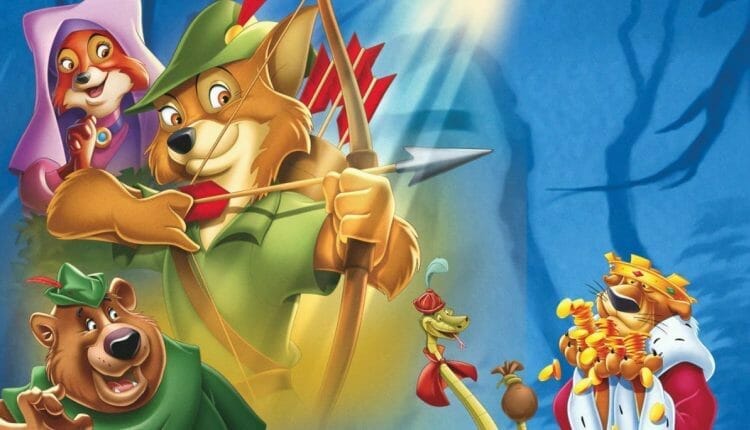 A live-action remake of the 1973 Disney animated film Robin Hood is in development at Disney+.  According to The Hollywood Reporter, the new movie will feature computer-generated animal characters like the live-action versions of The Jungle Book and the remake of Lady and the Tramp for the streaming service.  The film is also said to be a musical.

The live-action remake has director Carlos Lopez Estrada (Blindspotting) attached to the film along with scriptwriter Kari Granlund, who wrote the live-action Lady and the Tramp for Disney+.  Justin Springer (Tron Legacy, Dumbo) is producing.

Casting details or a release date have not been announced yet.