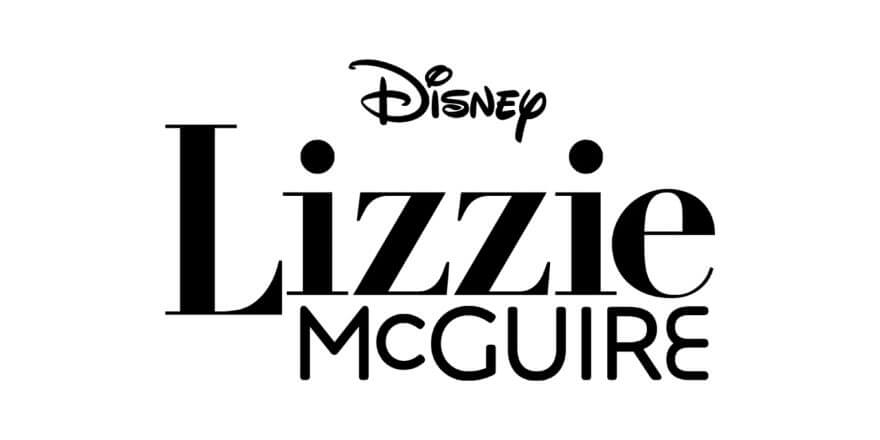 ‘Lizzie McGuire’ creator Terri Minsky is stepping down from the upcoming revival of the series for Disney+.

“Fans have a sentimental attachment to ‘Lizzie McGuire’ and high expectations for a new series,” said a Disney spokesperson. “After filming two episodes, we concluded that we need to move in a different creative direction and are putting a new lens on the show.”

Production on the show has been placed on hiatus as Disney works on getting a showrunner for the series. Star Hilary Duff is currently honeymooning in Mozambique with her new husband, Matthew Koma. This gives Disney additional time to find the perfect fit to move the series forward.

The new story picks up as Lizzie McGuire is just about to turn 30. She seemingly has it all – her dream job as an assistant to a fancy New York City decorator, her dream guy and a picturesque Brooklyn apartment – but things aren’t always as they seem. With a little help from her friends, her loving family and her 13-year-old alter-ego in animated form, Lizzie navigates the ups and downs of adulthood.

Lizzie McGuire is set to be released sometime in 2020 on Disney+. It’s not known at this time if this will cause any additional delays.