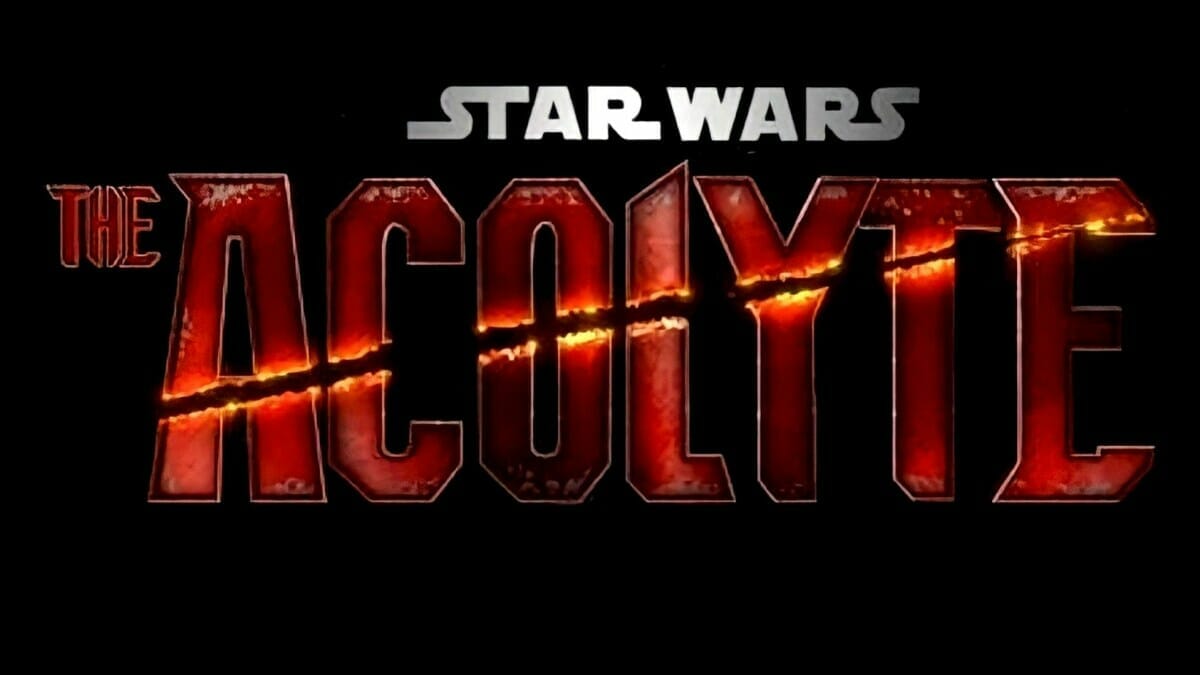 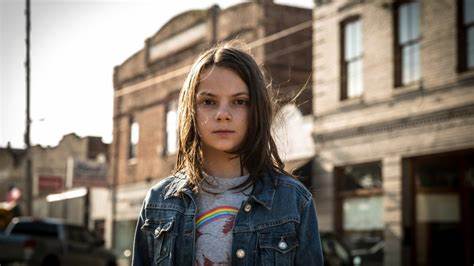 The news comes from the latest episode of The Hot Mic podcast in which co-hosts Jeff Sneider and Jon Rocha revealed that the actress has secretly been cast in the upcoming series.

Source: The Hot Mic Podcast via The Direct