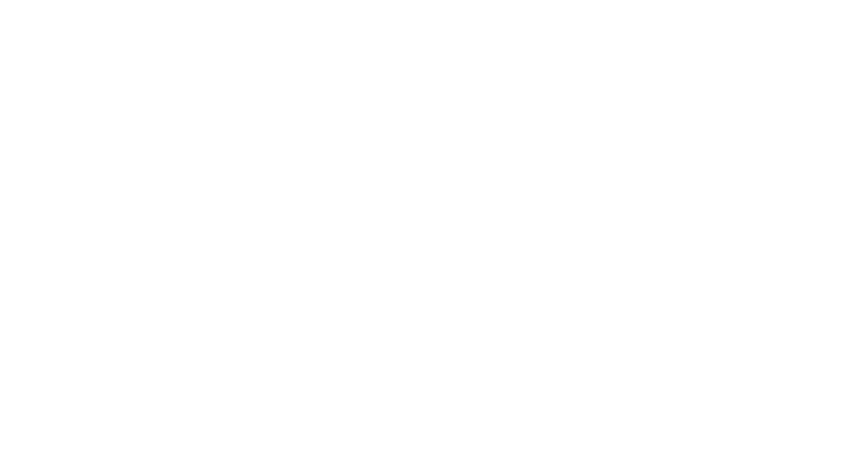 General Mills is releasing a new, mischievously new version of its beloved Lucky Charms cereal…Loki Charms.   Only 3,500 boxes of Loki Charms will be available for cereal and Marvel fans to purchase on MischievouslyDelicious.com beginning at 11 a.m. ET on Wednesday, June 9th to tie-in with the premiere of “Loki” on Disney+.  Each box of Loki Charms will cost $8 and includes shipping.

The website also contains a code, where the first 1,000 that crack it will be able to get early access to the limited edition box before anyone else.

From Lucky Charms: “There’s been a disruption in our reality and the Lucky Charms we all know and love have shape-shifted into a new mischievously.”  You can check out a promo for the cereal below: