Disney has released a collection of character posters for Marvel’s upcoming “Loki” series which premieres on Disney+ on Wednesday, June 9th.  Check out the posters below: 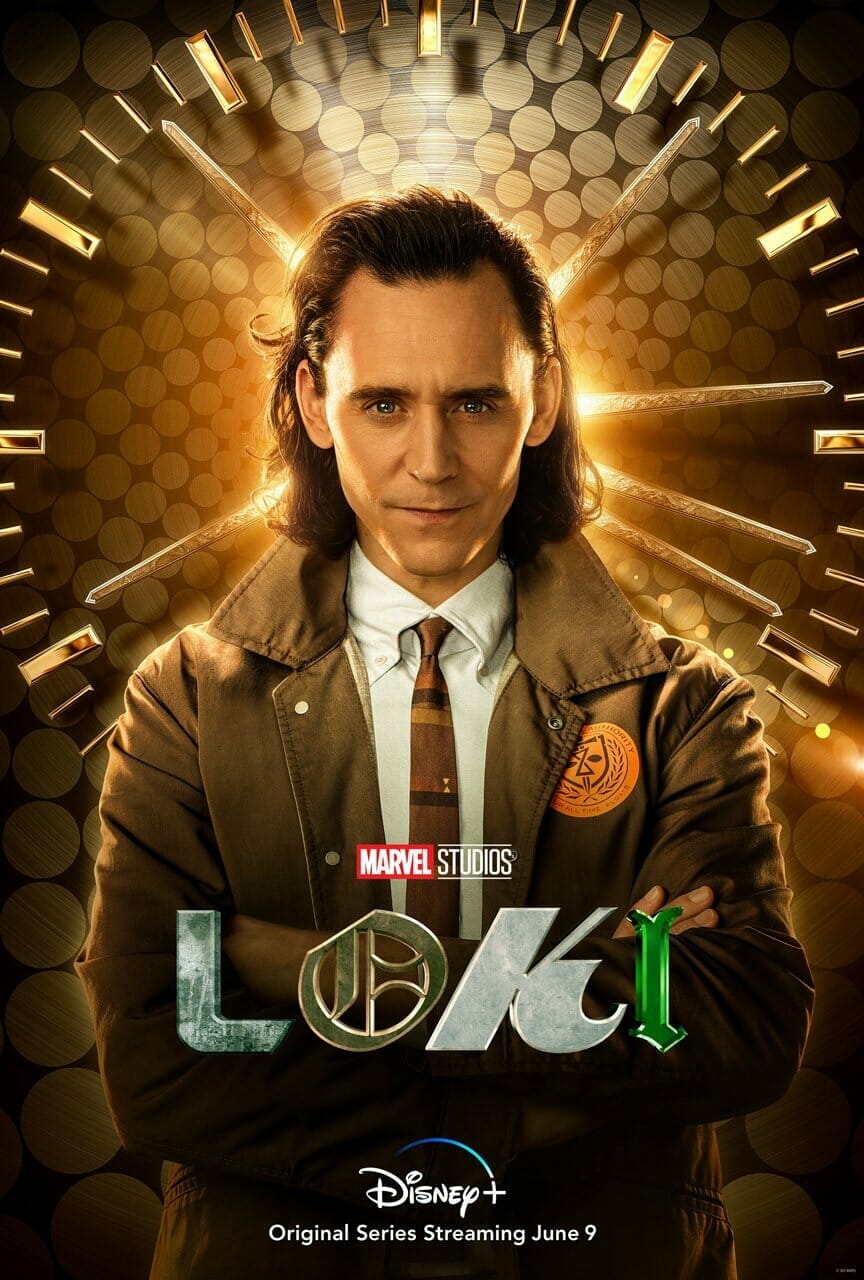 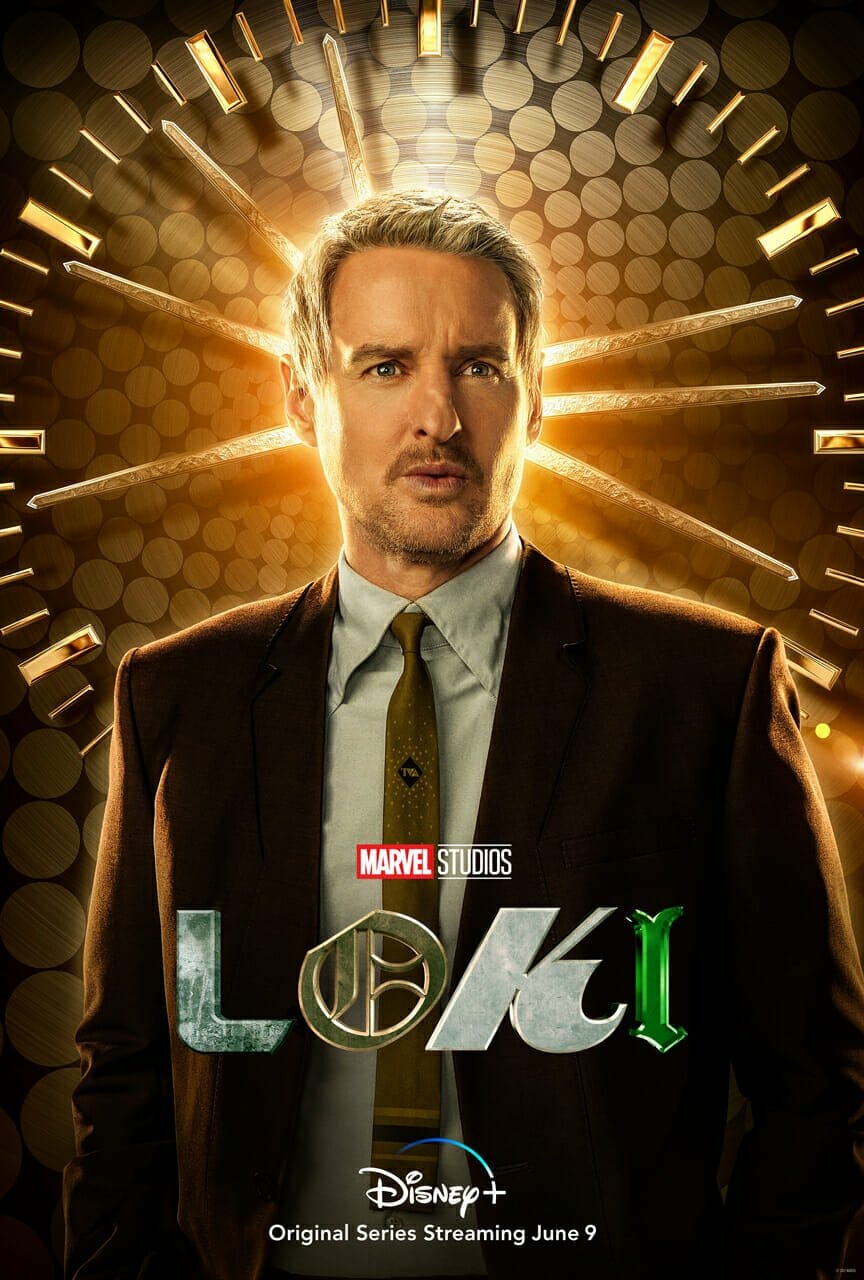 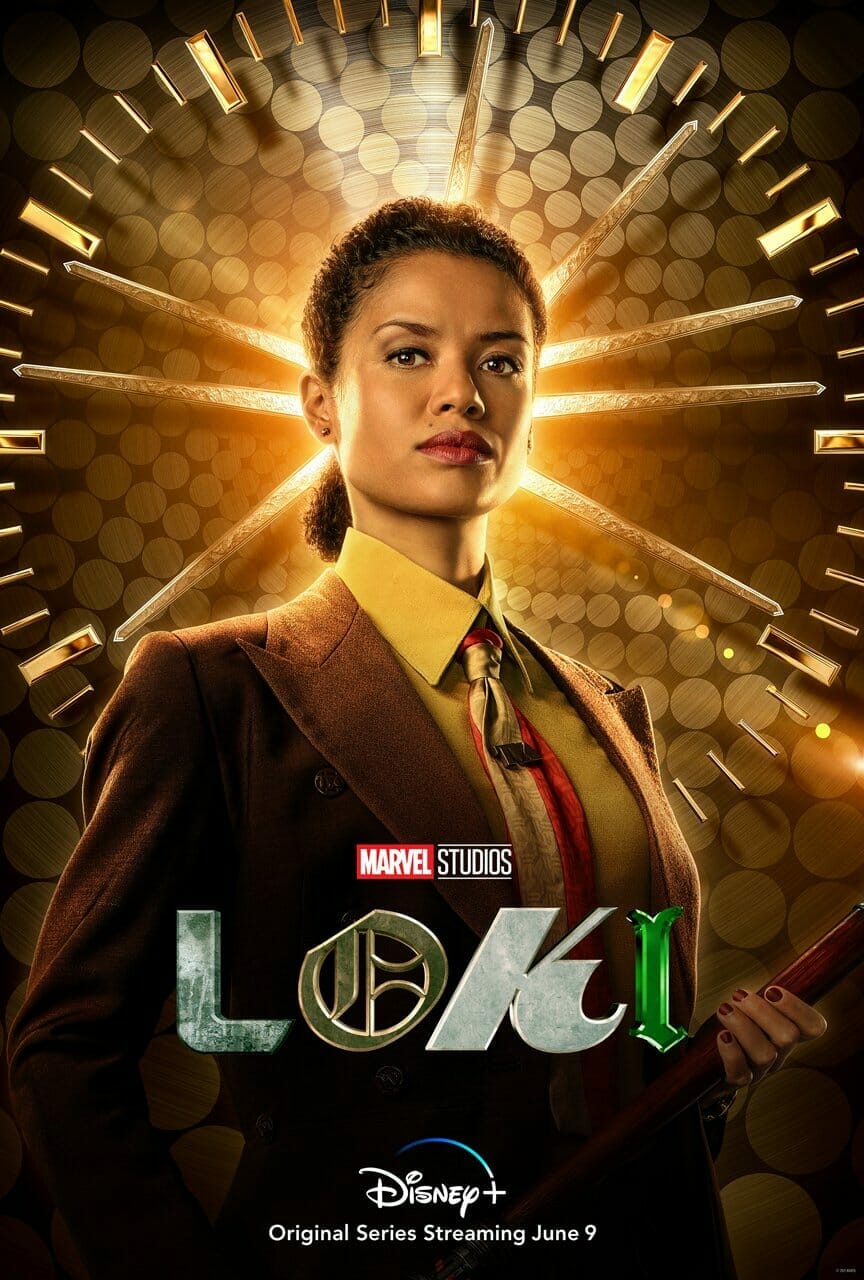 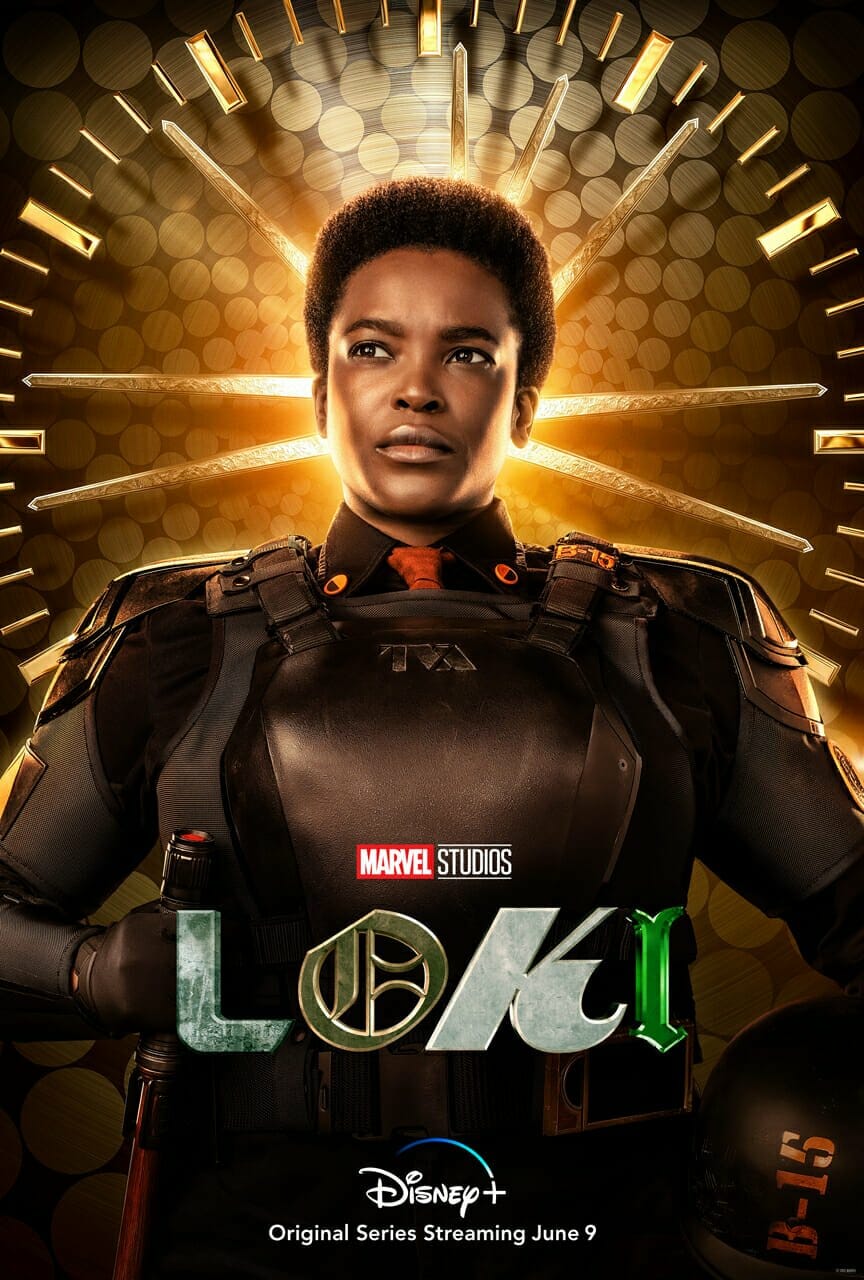 You can watch the trailer for “Loki” below: