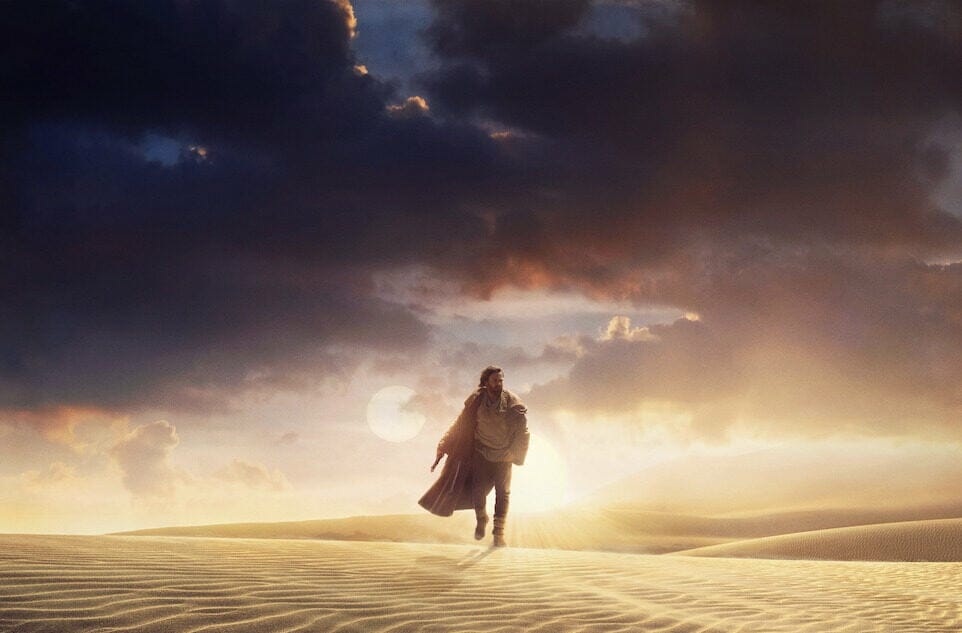 The highly anticipated Disney+ Original series “Obi-Wan Kenobi’ launches with two episodes on May 27, 2022.  Earlier this year, it was confirmed that John Williams will return to the Star Wars franchise to compose the theme for “Obi-Wan Kenobi,” just as the composer did for Solo: A Star Wars Story, although he won’t be scoring the entire series.  Earlier this week, it was rumored that Loki composer Natalie Holt had been tasked with that job and now those rumors have been confirmed by Vanity Fair. Holt is the first female composer for a Star Wars live-action project.

“Obviously, I’m just thrilled to be mentioned in the same breath as John Williams,” Holt told Vanity Fair “It’s been exciting and overwhelming at times, because I’m such a fan. I want to pay respect to the history of it, and do it justice as well.”

Holt is a multi-award-winning British composer who trained at the Royal Academy of Music in London and the National Film & Television School.  She is best known for her work on Phyllida Lloyd’s Herself as well as Claudia Llosa’s Fever Dream on Netflix. She also worked on the music for Paddington, Loki and the upcoming Batgirl film.

You can listen to the Loki theme song composed by Holt below: