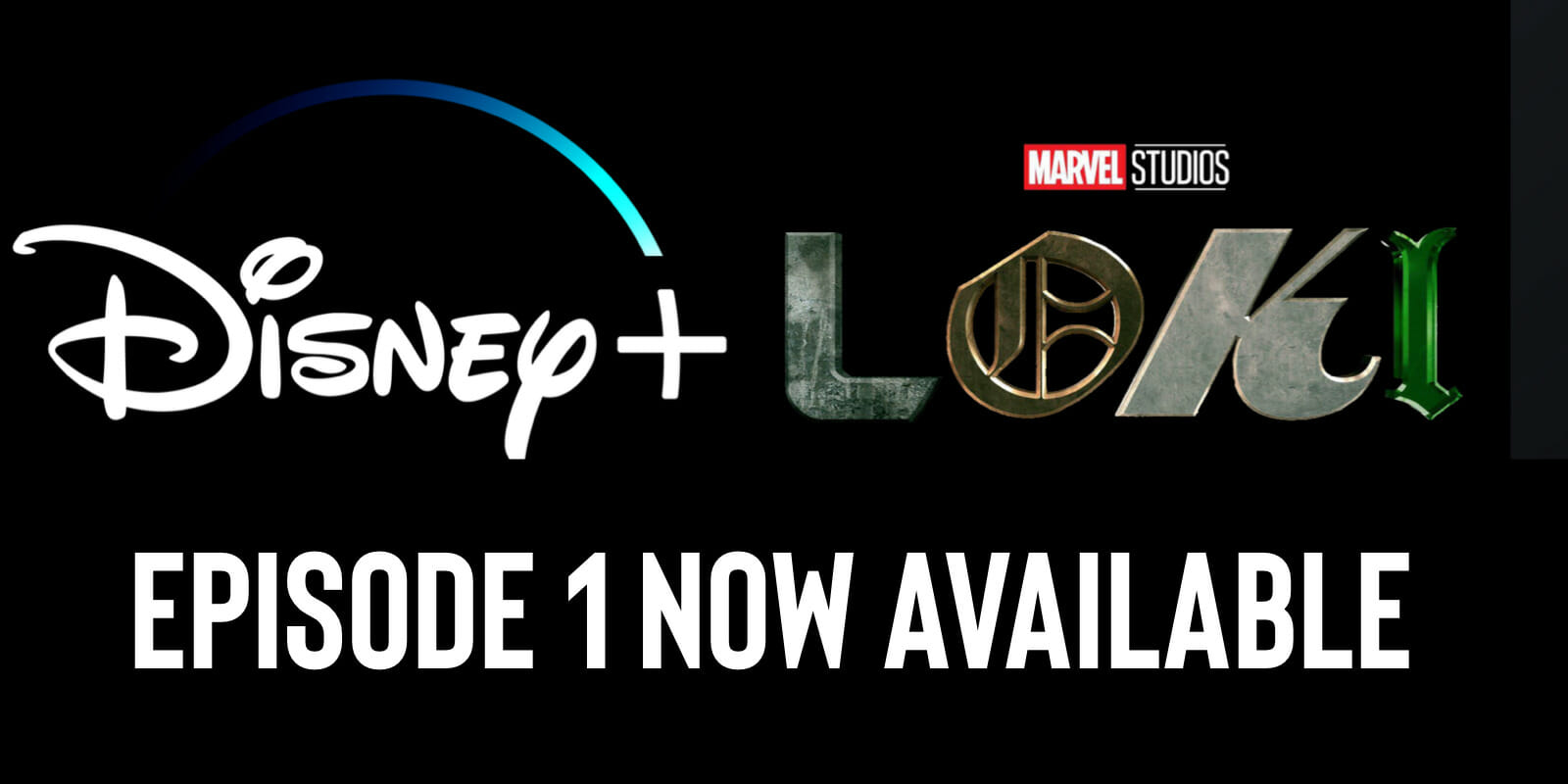 DisneyPlusInformer.com will be providing extensive coverage of Loki over the next six weeks. You can view all our articles right here.