Skip to content
Home » Blog » Loki Episode 3: All of the Easter Eggs and References We Noticed 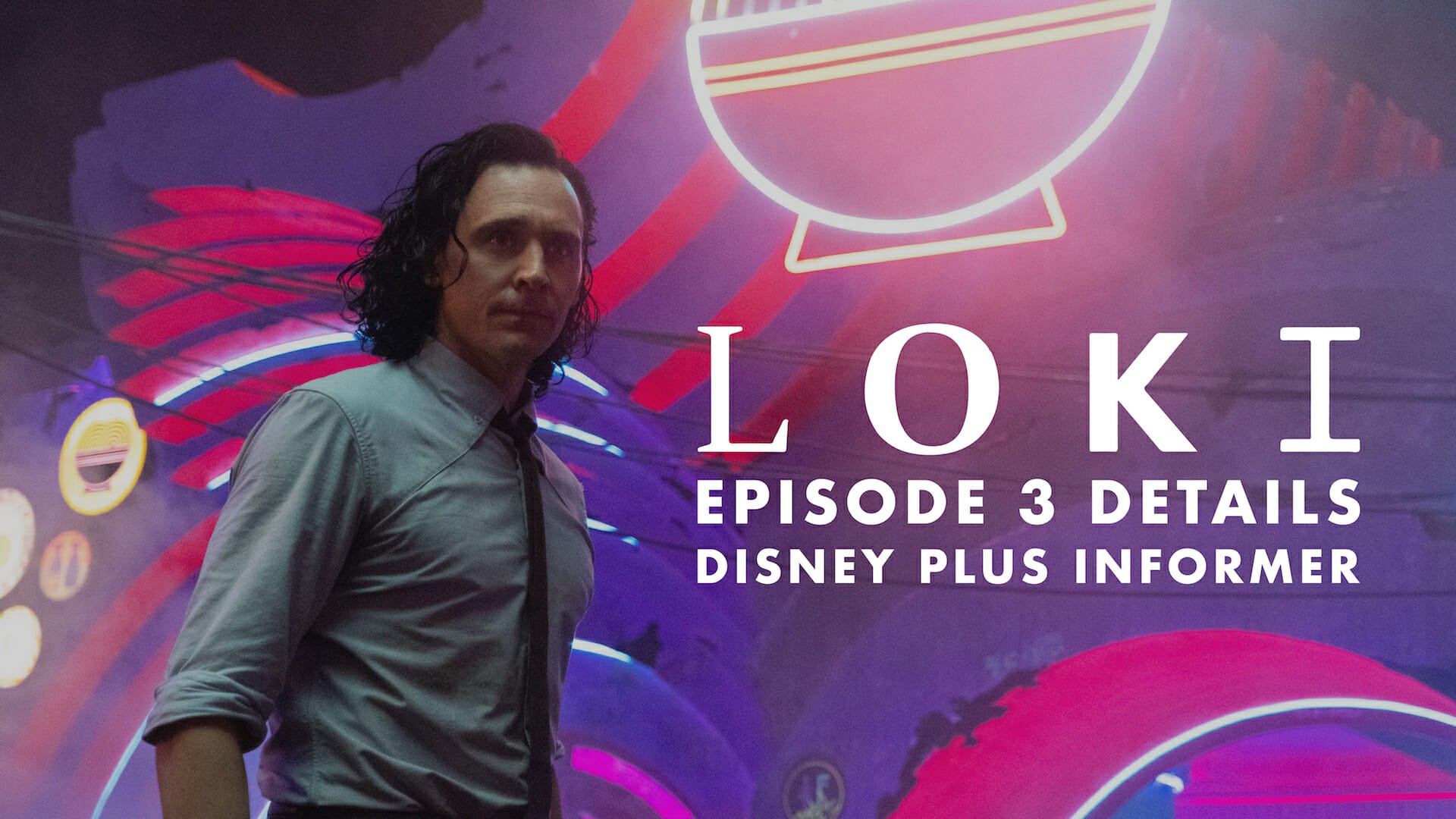 This article contains spoilers for Loki episode 3 and the wider MCU. If you haven’t yet seen the episode, bookmark this post and return to it once you have.

Sylvie wears a horned headpiece, similar to Loki’s, but one of her horns is broken. Loki and Lady Loki wear a matching headpiece with a missing horn in the Loki: Agent of Asgard comic.

Although this happened in episode 2, the scene shows up again in this week’s episode, so it’s worth mentioning again. When Loki lands in the storm, he looks to the sky, thinking that maybe he will see Thor.

The first time Loki gets to use magic after leaving the TVA, he teleports behind Sylvie, just like we’ve seen him do before, most notably when he stabbed Coulsen in the back.

Loki transports himself and Sylvie to Lamentis – 1, which is mentioned in the comics. Lamentis is on the edge of Kree space in Annihilation: Conquest Prologue Issue #1.

In Episode 2, we floated the idea that Marvel Studios could have merged two chars caters into one, with Sylvie being Lady Loki / Enchantress. It looks like this is the case; Loki calls her magic “enchantments,” and she tells him her name is Sylvie. Sylvie gets her powers from Loki in the comics, and she becomes an essential villain in the Thor comics.

We see Loki use his shapeshifting abilities, which we notably saw him use in Thor: The Dark World when he turned into Steve Rogers.

Loki explains that he got his tricks from his mother, and she’s the one that taught him. This was mentioned previously in Thor: The Dark World by Thor, who said that Loki had Frigga’s tricks, but Thor had her trust.

Loki and Sylvie talk about her mind-control powers. Sylvie / Enchantress uses mental manipulation in the comics, most notably in Dark Reign: Young Avengers. Sylvie having a link to the Young Avengers seems important as Marvel Studios seem to be building towards a Young Avengers story arc.

This is a reach but go with me as it’s a fun connection. While Loki and Sylvie have a conversation about love and what it means, it feels like they are poking fun at Vision’s line about love and grief from WandaVision. Loki goes on to compare love to a dagger.

Sylvie asks Loki if he’s ever been in a relationship with a “would-be-princess or perhaps, another prince.” Loki replies that there may have been both. This is the first time that Loki’s queerness has been addressed in the MCU. This has been confirmed by director Kate Herron, who said how important it was for her to acknowledge Loki’s sexuality as canon in the MCU.

After a few drinks while on the train, Loki sings in Asgardian, similar to when Wanda sings in Sokovian in WandaVison.

Loki smashes his glass and demands “another” drink which we’ve seen before when Thro did the same thing in Thor.

Sylvie takes off her headpiece and uses it as a weapon, as Loki did in Thor: Ragnarok.

The end credits reveal that the two guards taking tickets before boarding the train to the ark are named “PVT Hudson” and Corporal Hicks” which are nods to Hudson and Hicks from the film Aliens.

Did you manage to catch anything else in episode 3 that we missed?