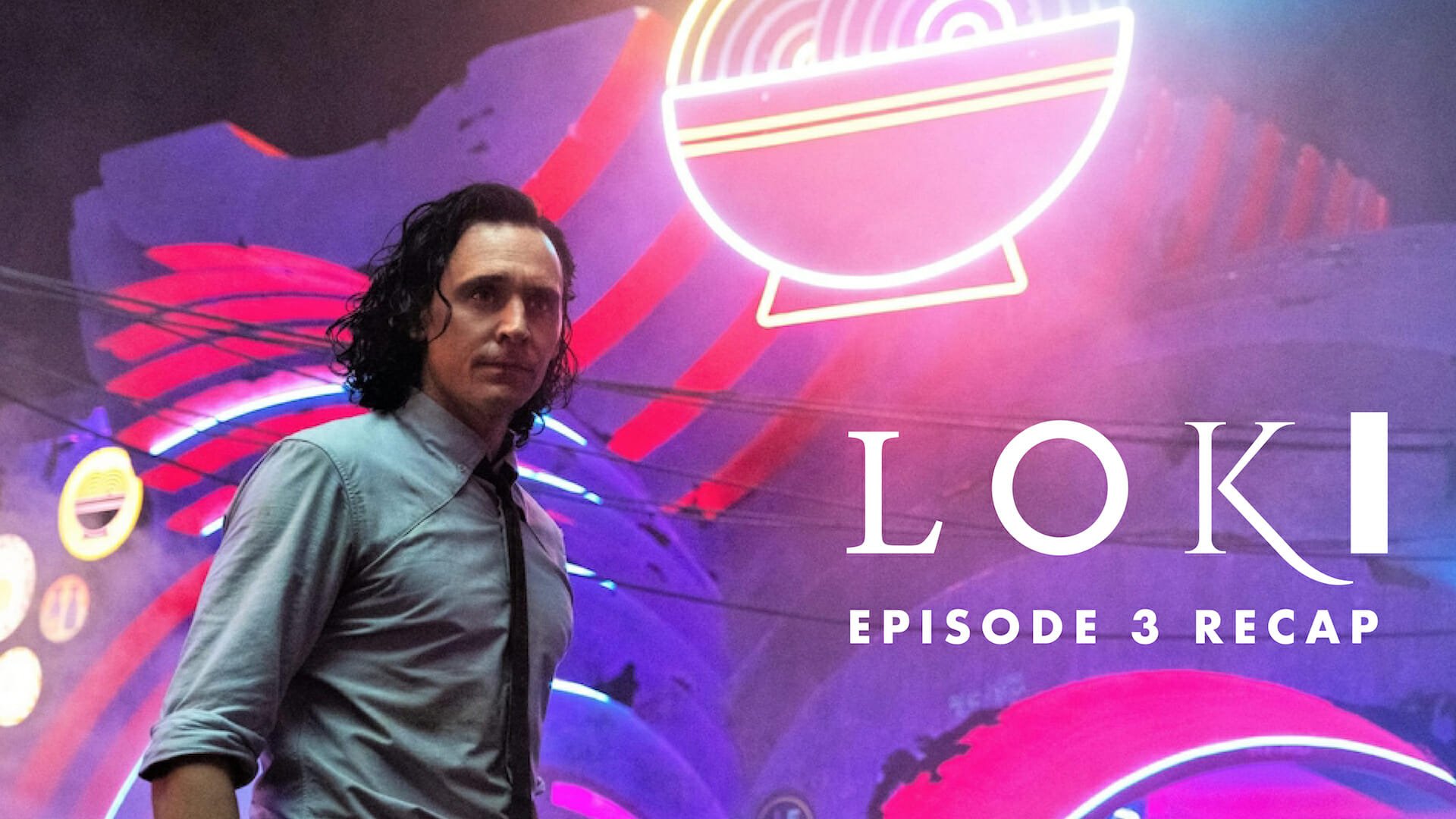 Before we get into it, this article contains spoilers for episode three of Loki. If you haven’t yet seen it, bookmark this post and come back to it once you have.

As we’ve seen in previous Marvel Studios’ Disney+ series, there is always an episode that contains less action, and more character building. That’s what we get in episode three of Loki. ‘Lamentis’ is the first episode so far that takes place almost entirely outside of the TVA, although it has the shortest runtime, we do get some action, lots of characters reveals and a big TVA bombshell.

As it turns out, the TVA isn’t all it claims to be (shock) and they’ve been telling lies regarding the provenance of their agents, including Owen Wilson’s jet ski-obsessed Mobius. The official explanation is that everything in the Time Variance Authority was created by a trio of space-lizards called The Time Keepers. But when Lady Loki had a rummage around in C-20’s mind, she learned that she actually had a past life on earth, and a love of cocktails.

This revelation was a shock to our Loki, who had been well and truly duped by the TVA. So the question remains, If Mobius and his colleagues all had past existences, why cant they remember them? Are they all from the same timeline? As is usual with a Marvel show, we’re left with more questions than answers, which will no doubt set Loki up for an intriguing final three episodes.

When we met ‘Lady Loki’ in episode 2, it was implied that she was just a female version of our favourite trickster. But after following her through the portal, Our Loki finds out that she prefers to be known as “Sylvie”. This revelation wasn’t really a surprise to fans, after leaked Loki merchandise confirmed the name of the character. Although she dresses like Loki, kind of acts like Loki and her sorcery brings with it a distinct green colour scheme, definitely under no circumstances should you ever call her ‘Loki’. 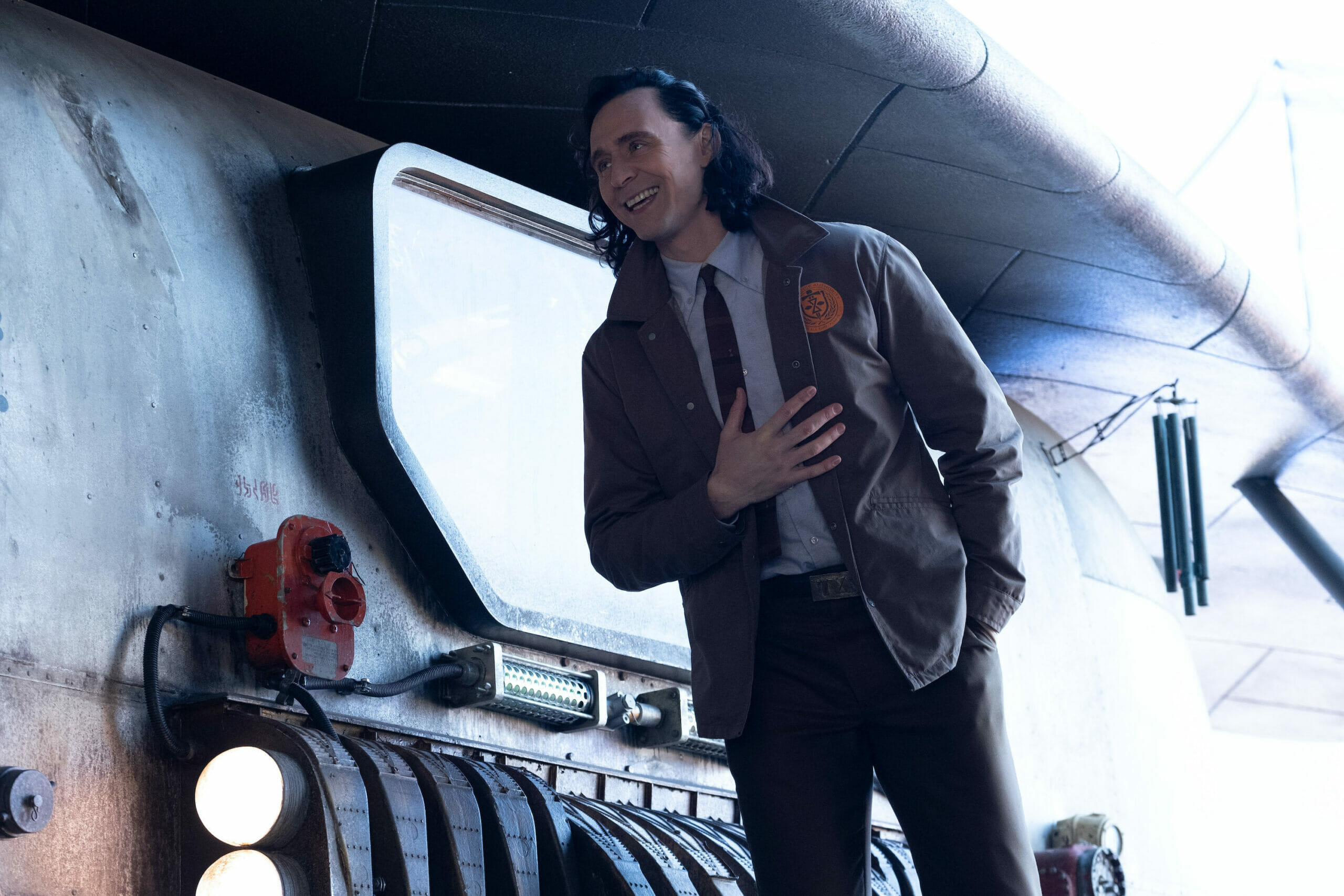 Comics readers will of course know that Sylvie is an alias of the magic-wielding Enchantress. Could Marvel Studios be crossing characters as well as timelines? We did find out a little bit about Sylvie, her mother is dead, just like our Loki, but she didn’t really know her very well. She’s also less well spoken, which adds to her version of Loki being a great contrast to the one we know and love. Sophia Di Martino and Tom Hiddleston bounce off each other brilliantly, in both action sequences and in dialogue.

After a brief moment at the TVA, the pair end up in the middle of another apocalypse. The purple planet known as Lamentis-1 is in the middle of a meteor shower, and as the pair of Lokis make their way across the landscape they fight over the timepad which is needed to transport them off the doomed rock. The timepad of course runs out of battery, trapping them on Lamentis-1. The only way off the planet turns out to be via the “Ark” which is a short train journey away. Combining their use of magic the pair manage to blag their way onto the train without tickets, posing as a guard and prisoner.

During their journey, Loki and Sylvie spend time getting to know each other, we learn more about Sylvie’s back story and a character reveal for Loki that fans of the comics and Norse mythology have been waiting for. While discussing love, Loki confirms that he is queer. When Sylvie asks if there have been any special “would be princesses” or “perhaps another prince” in Loki’s life, he answers “a bit of both.”

Loki series director Kate Herron took to Twitter to confirm Loki’s sexuality and why it was important for her that the show acknowledged his identity.

“From the moment I joined (‘Loki’) it was very important to me, and my goal, to acknowledge Loki was bisexual,” tweeted Herron. “It is a part of who he is and who I am too. I know this is a small step but I’m happy, and (my) heart is so full, to say that this is now Canon in (the MCU.)”

Loki is generally understood to be canonically pansexual and gender fluid in comics and Norse mythology, and it should be noted that bisexual and pansexual are distinct queer identities. Although the MCU’s Loki didn’t claim a specific identity in the episode, his attraction to more than one gender is confirmed. This is hopefully a step forward for the MCU who’s track record on LGBTQ inclusion hasn’t been particularly great historically.

We get to experience drunk Loki, as he enjoys a drink and a sing-song. There is also a nice throw-back to Thor moment as Loki smashes his glass on the floor and exclaims “another” in the same way Thor does in the first Thor movie. The fun and merriment are short lived, and Loki and Sylvie soon end up ejected from the train leaving them to make their own way to the Ark.

As they arrive at their destination, it becomes clear that things aren’t going to go according to plan. As things break down into demonstrous panic around them, the Ark gets destroyed, leaving our heroes stuck on a planet that is about to be destroyed at any moment. Will Loki and Sylvie end up dead? Well no, almost certainly not. But we’ll have to wait another seven days to find out. I’ll see you back here to find out this time next week. 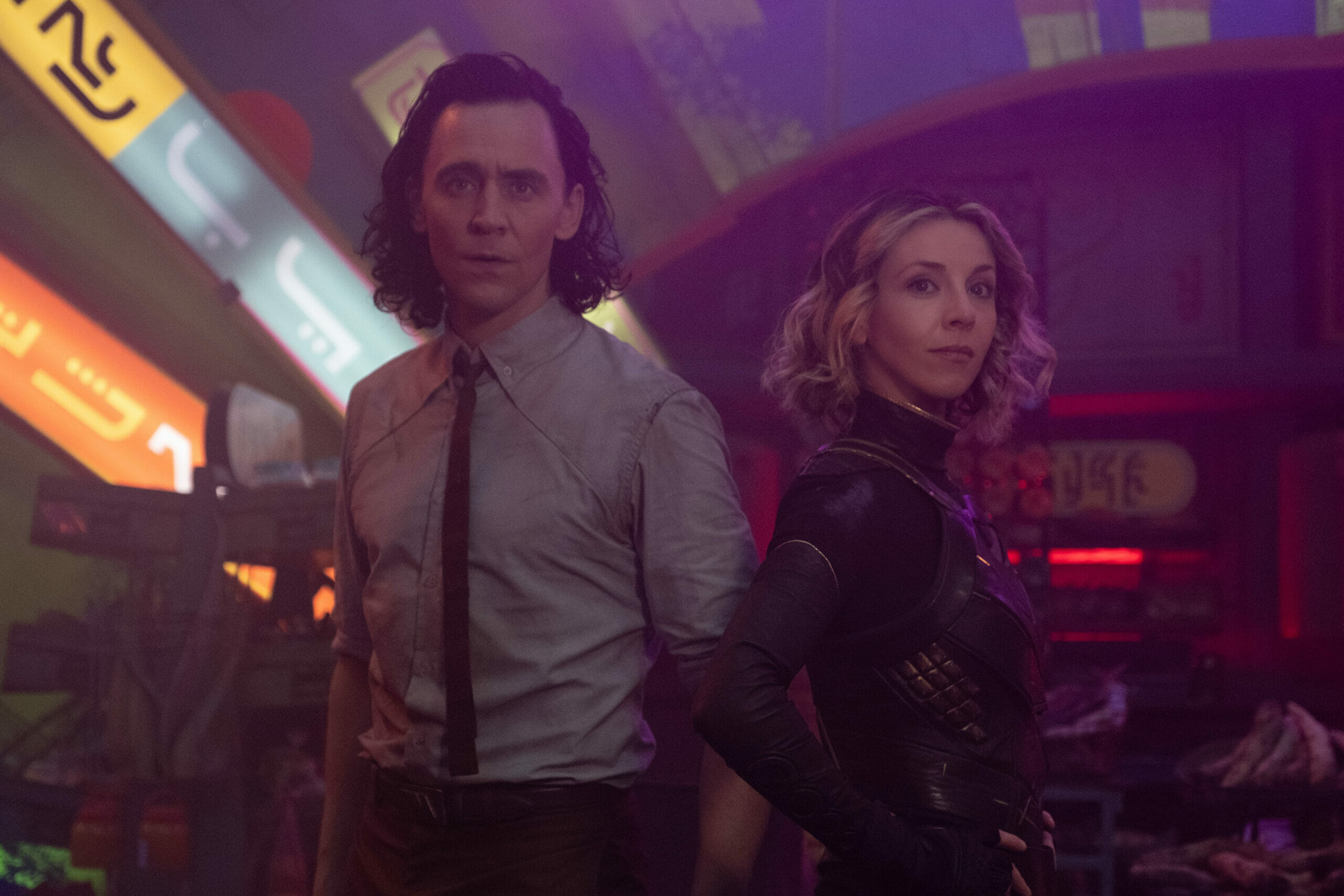 The first three episodes of Marvel Studios’ Loki are available to stream now on Disney+ with new episodes available every week on Wednesdays.