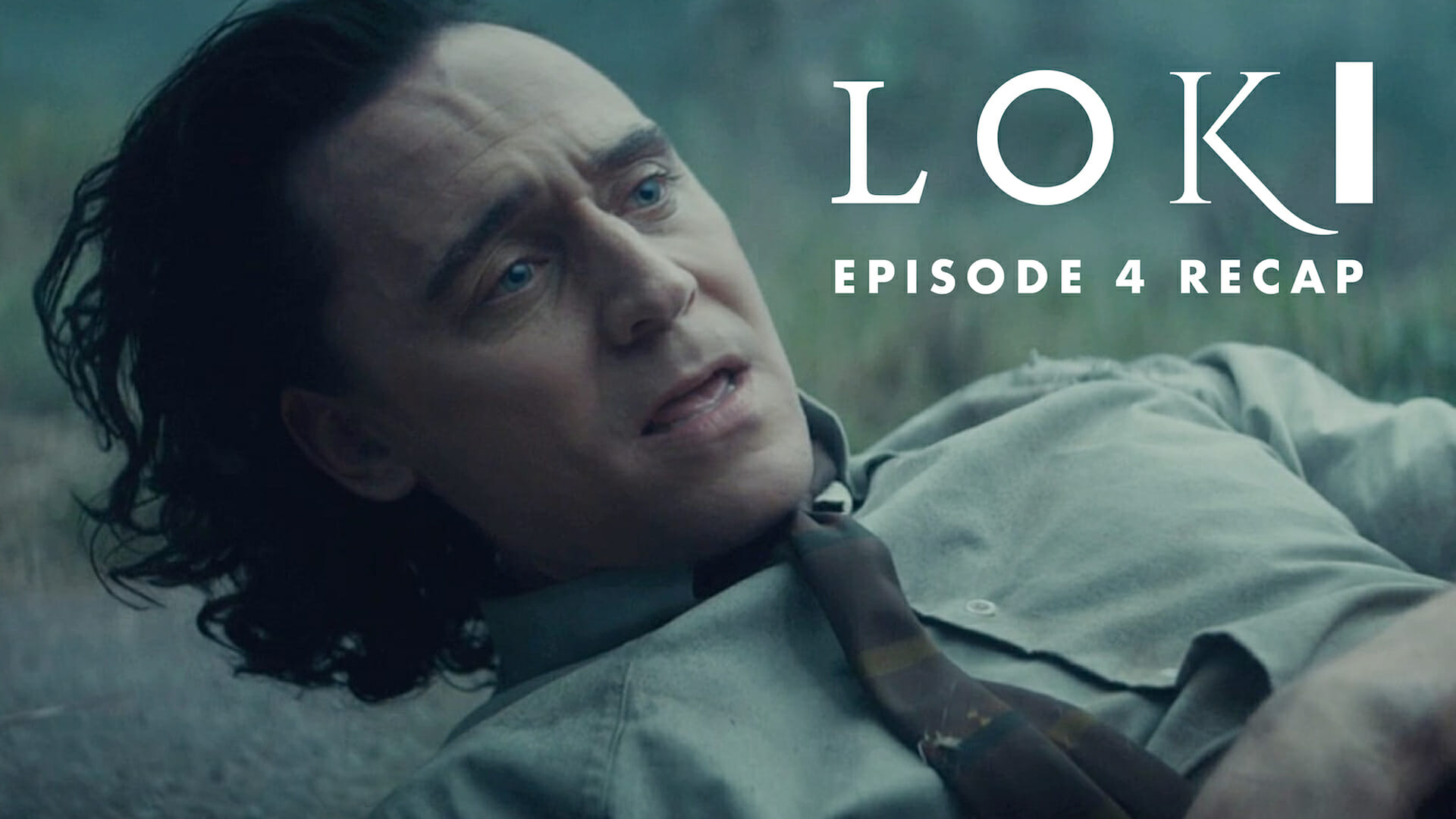 Wow. Episode 4 really did give us a whole lot of Loki. The God of Mischief’s solo series continued this week with plenty of thrills, chills, kills and a brief appearance by Richard E Grant. So, grab your TemPad, check that timeline and say a prayer to the gods of Asgard as we delve into Loki’s episode 4 recap.

Before we get any further, accept this as your spoiler warning for episode 4 of Loki. If you’ve yet to see the episode, bookmark this post and return to it once you have.

Way back when the cast of Loki was first announced, Richard E Grant’s name was one of the most unexpected. The fact that his character was never revealed told us that he was set to play someone important. This week, right in the very last frame, the Withnail and I star finally tuned up via a mid-credits scene in the most Marvel way possible.

I don’t know about anyone else, but I actually gasped as I saw Ravonna Renslayer ‘prune’ Loki. As he faded away to nothing and the credits rolled, I was shaken. It was shocked more than anything that kept me glued to the screen, ensuring that I didn’t miss the mid-credits scene in all its glory. 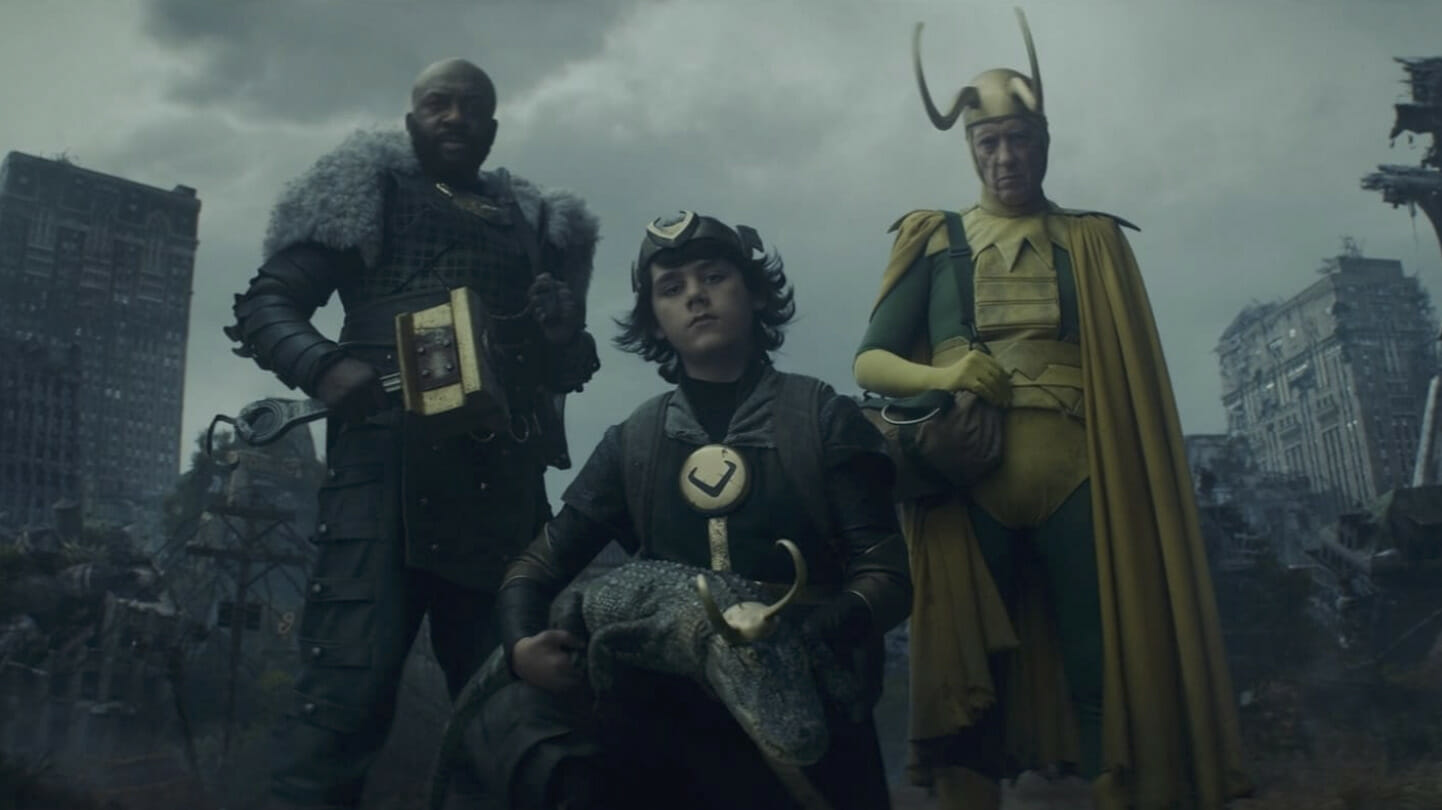 Loki, as in our Loki – wondered if he was dead and in Hel (with one L). “Not yet,” replied Classic Loki. ‘But you will be unless you come with us.”

Anyone who has read Marvel comics will be excited by the Classic Loki reveal. The bright yellow and green colours and horned helmet represent the character’s original incarnation that made his first appearance in the Avengers comics of the 1960s. We can presume, that like our Loki, these new Lokis have, at some point, been targeted by the TVA, so they will have a more significant part to play in the final two instalments of the show.

This week’s episode took a step forward in revealing who the show’s villain was. However, as we’ve come to expect from these shows, it also took two steps back. After the TVA managed to track Loki and Sylvie to the doomed planet Lamentis -1, our heroes were quickly dragged back to the TVA. Using all of their powers of cunning, they eventually managed to blag their way in front of the Time-Keepers – the supposed creators of the TVA.

But it turns out these Doctor Who type baddies on floating chairs were nothing more than robots. Actual puppets are dancing to someone else’s tune. So, who is really pulling their strings?

The most obvious choice right now seems to be Judge Renslayer, she was swift to prune both Agent Mobius and Loki, and a flashback scene saw how she snatched young Sylvie from Asgard for no specific reason. There may be a more significant player in control of things, and Renslayer is just toeing the line. Given her comic ties to Kang the Conquerer, it wouldn’t surprise me if we see him make an appearance at some point. 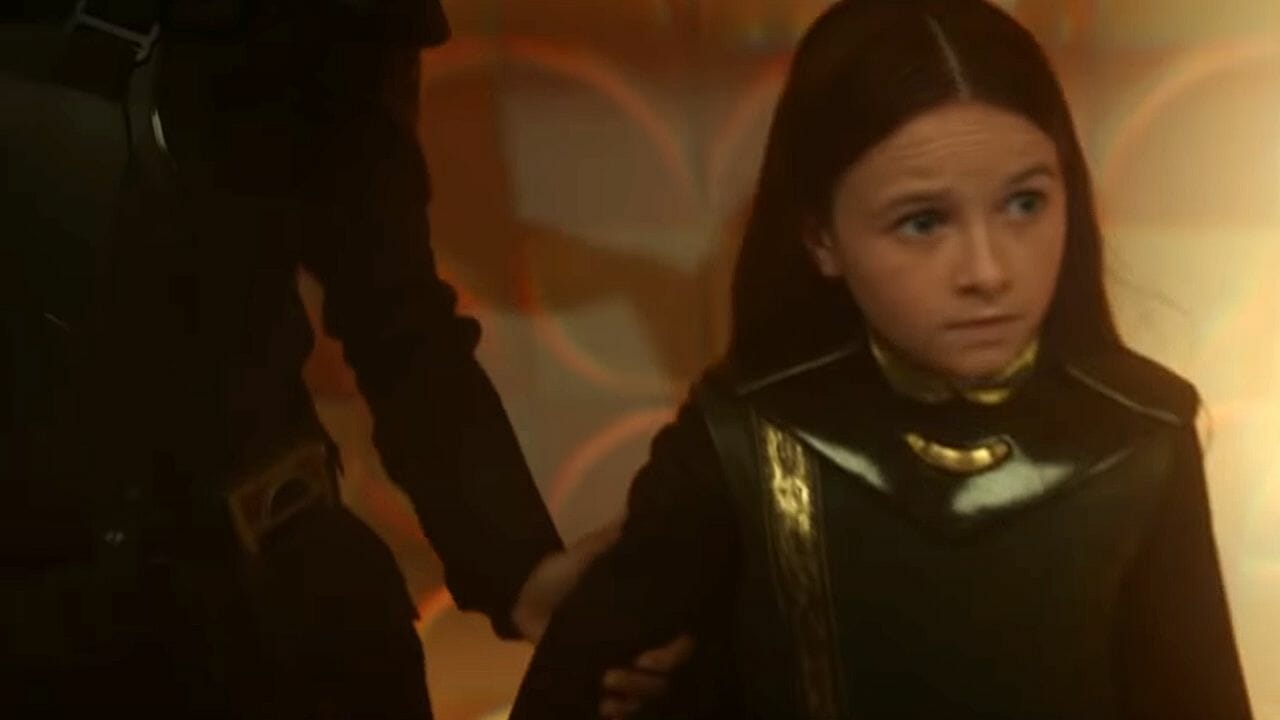 Loki eventually breaks free from the time loop after admitting to Sif that he spreads havoc because he’s a narcissist, afraid of being alone. It’s a sobering moment for Loki and isn’t the only one he experiences this week.

The all-seeing, all-knowing TVA started to unravel its own lies this week, as both Mobius and Hunter B-15 discovered a few home truths. When Mobius swiped Renslayer’s TemPad, he discovered that C-20 had been pruned for revealing that she had lived a past life. This, of course, conflicts the TVA’s official line that all employees were created by the authority.

Loki manages to fall in love this week, and in the most Loki way possible, himself. Well, technically not himself but another version of himself. It sounds complicated because it is. As Loki and Sylvie sat on Lamentis -1, about to face death as the planet was destroyed, something happened, there was a spark, big enough to create a branch in the timeline so significant; it leads the TVA to their exact location. Mobius noticed it too, in the way that Loki talked about Sylvie and towards the end of the episode, Loki was about to confess his feelings to Sylvie – when Renslayer pruned him. Will Loki ever get the chance to tell Sylvie his true feelings? 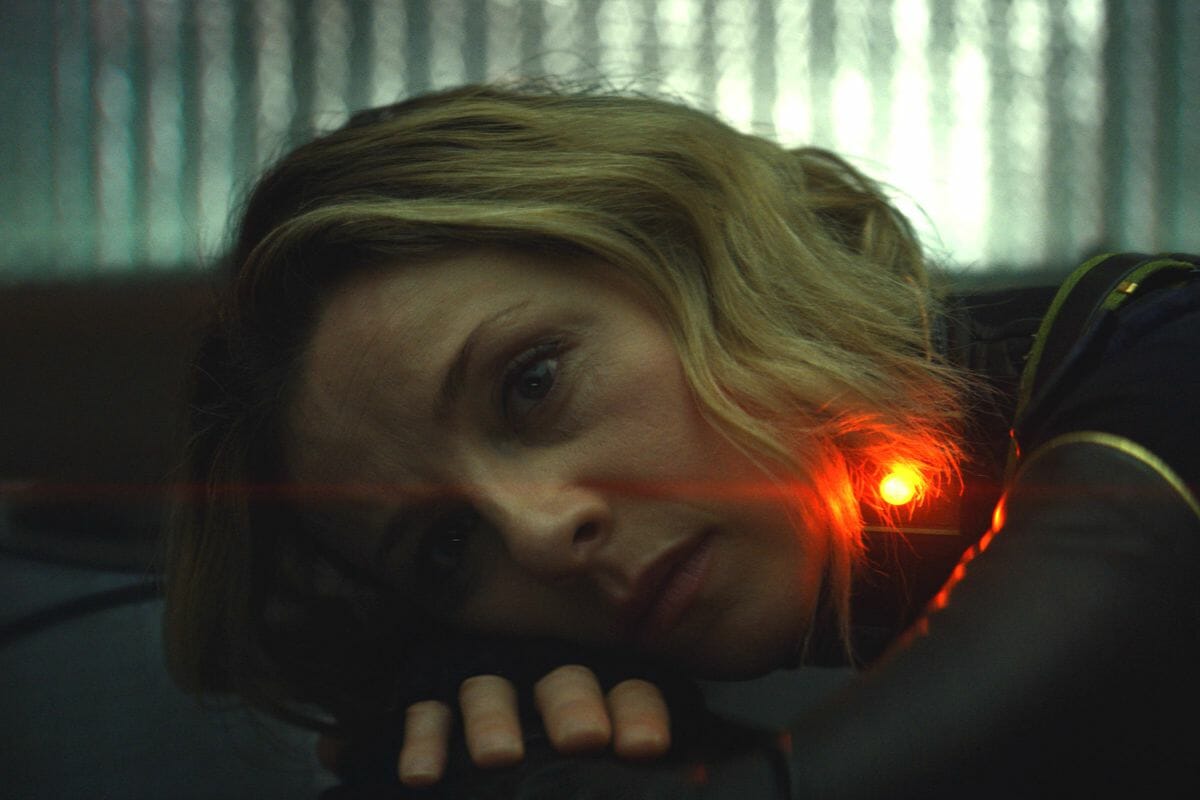 Special shout out to Wunmi Mosaku’s Hunter B-15 who has already proved to be the TVA’s most bad-ass enforcer. This week though, Sylvie managed to get inside her head and show her a memory of her previous life as a variant. B-15 then helps out Loki and Sylvie as they fight to get to the Time-Keepers.

Loki has taken us on a wild ride through the timeline, and with two episodes to go and a whole bunch of Loki’s showing up, there is sure to be plenty of surprises on the way.