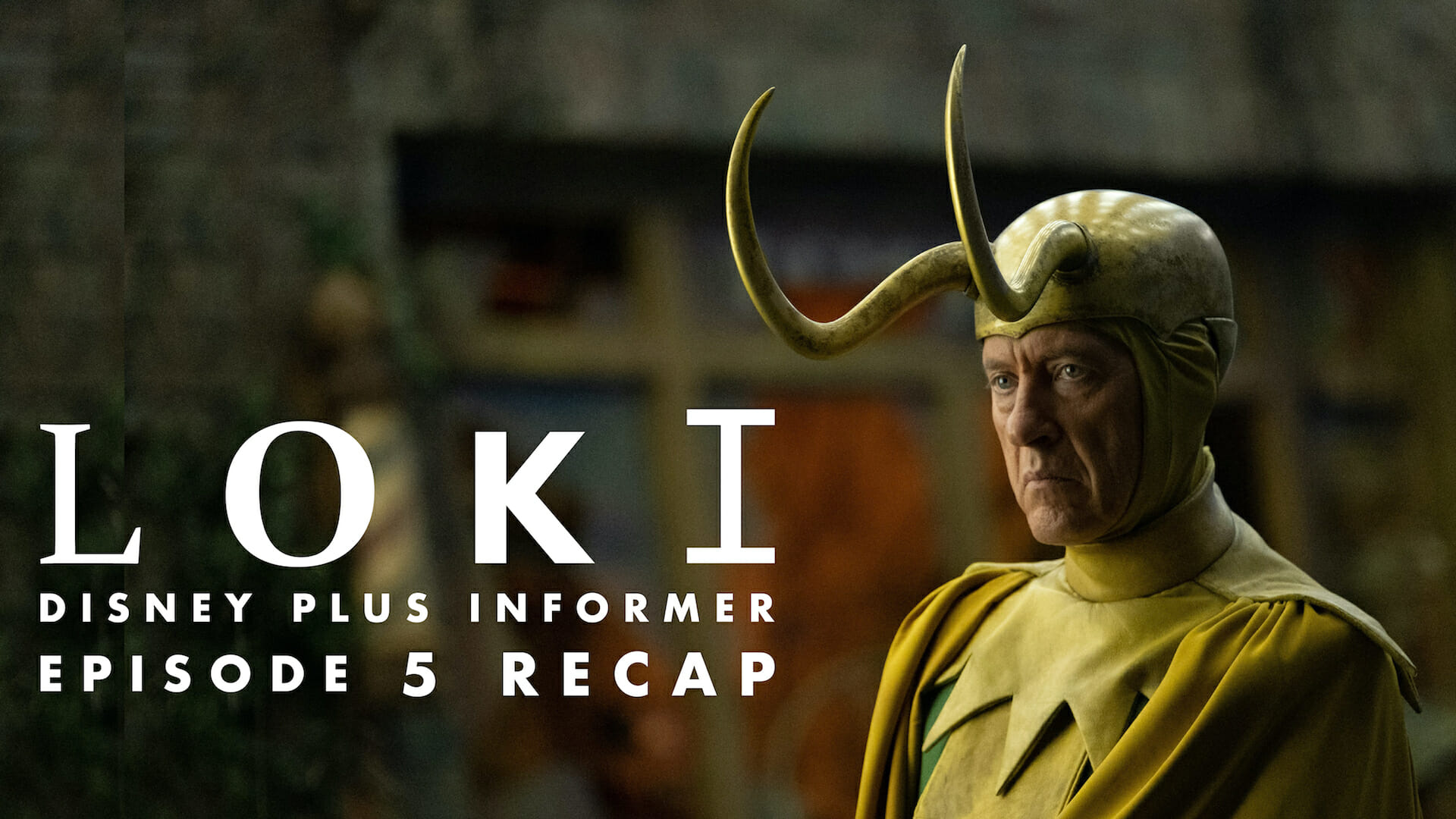 This article contains spoilers for Loki episode 5 and the wider MCU. If you haven’t yet seen the episode, bookmark this post and return to it once you have.

The penultimate episode of Loki begins in the apocalyptic world where the pruned go to die; it also happens to be home to the innumerable Lokis, lost to the Void. Loki variants are unable to leave this grim and desolate place as it is protected by a mysterious monster called an Alioth.

Meanwhile, our Loki is trying to make sense of the Void with Kid Loki, Boastful Loki, Classic Loki, and Alligator Loki, which he admits doesn’t even seem that strange. It is explained that the Lokis were sent to the Void after creating their Nexus event, basically by disrupting the timeline. Classic Loki summarises their situation by saying that they’re all in a shark tank, and the Alioth is the shark. All they can do is try to survive, preferably together, which goes against the very nature of any Loki. Weirdly, Kid Loki rules the strange place since he killed Thor in his timeline.

In the TVA, Sylvie confronts Judge Renslayer to find out what she knows about the organisation’s shady origins. Renslayer confesses to Sylvie that instead of deleting branch realities, the TVA transfers them into the Void. Nothing ever makes it out of the Void because, according to Renslayer, the ‘real’ Time Keepers are building ‘Utopia’ from that point in time.

Sylvie reluctantly agrees to work with Renslayer, who does a pretty good job convincing her that she’s just as in the dark about the TVA and that she’s willing to help get the answers. Miss Minutes is called upon to access classified TVA files, and Sylvie soon realises that Renslayer isn’t to be trusted after all. It’s too late, though, and the TVA minutemen corner Sylvie, so she prunes herself to the Void.

If the episode started of baffling, it soon decends into complete, brilliant absurdity. There is a point where several different Lokis turn against each other, with Vote Loki getting his hand bitten off by Alligator Loki. It sounds bizarre, and it works on-screen with a well-choreographed fight scene. Thanks to director Kate Herron’s composed realisation, showrunner Michael Waldron’s ingenious storytelling has been brought to life on screen.

As well as explaining how the Lokis ended up all in one place, the episode gives us some insight into the Loki variants and why they came to the TVA’s attention and were sent to the Void. Boastful Loki is boastful and claims to have defeated Captain America and Ironman, leaving him free to possess all six Infinity Stones in his timeline. Alligator Loki just ate the wrong neighbour’s cat, but Classic Loki’s story is the closest to our Loki’s. Richard E. Grant is particularly endearing as an older, wiser version of the God of Mischief. His back story is smart and sad and determines his fate at the end of the episode. After fooling Thanos into believing he was killed by the Mad Titan on board the Asgardian ship, after Ragnarok, Classic Loki spent his years alone, hiding somewhere no one would find him. Eventually, curious to see if Thor was missing his brother, Classic Loki tried to return home, only for the TVA to step in first and prune him.

As Sylvie wakes up in the Void, she manages to escape the Alioth thanks to a lift from Mobius, who shows up driving a pizza delivery car. The pair escape, eventually meeting up with our Loki.

The episode concludes with a final confrontation between Loki(s) and Alioth. Sparked by Sylvie’s relentless determination to take down the Time Keepers and Loki’s change of heart, it is indicative of Marvel Studios’ pursuit to balance comic-book absurdity with narrative genius. Despite being inherently unnerving, the relationship between Loki and Sylvie is heartwarming at its core and depicted beautifully by two actors whose on-screen chemistry is enchanting. Tom Hiddleston continues to push the boundaries of how his Loki is defined, making him the perfect anti-hero. With the season finale just a week away, episode four’s silliness is matched by its brilliance. Loki has set itself apart in tone, scale and range for what comic books can achieve when translated to screen.