Skip to content
Home » Blog » Loki Episode 6: How Tony Stark Predicted the Future of the MCU 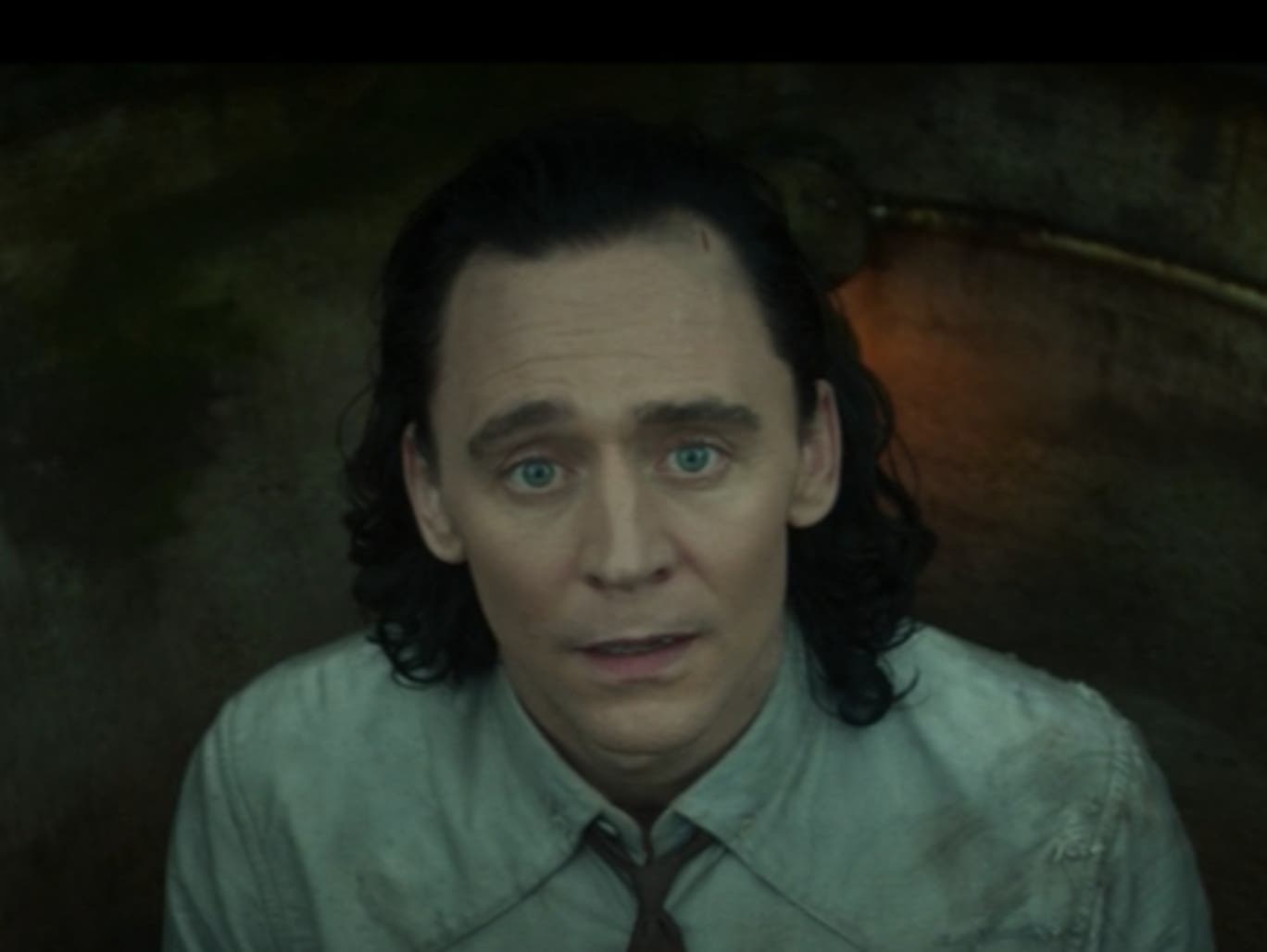 A line in Avengers: Endgame, spoken by Tony Stark, may have predicted the terrifying conclusion to the season finale of Loki and the future of the Marvel Cinematic Universe.

With the sixth and final episode released today, fans have finally discovered which of their many theories have come to fruition. Most believed that the next Thanos-sized villain would show themselves behind the TVA, setting up future films like Spider-Man: No Way Home and Dr Strange 2.

Spoilers ahead for episode 6 of Loki and the wider MCU; if you’ve not yet seen the episode, bookmark this post and come back to it once you have.

It turns out that the most popular theory was correct, kind of. The climax sees Sophia Di Martino’s Loki variant Sylvie jumpstart another multiverse war when she kills He Who Remains. She sends Tom Hiddleston’s Loki to another timeline, where a variant of He Who Remains, most likely named Kang, rules.

Back in Avengers: Endgame, when discussing the possibilities of using time travel to reverse Thanos’ snap, Tony Stark tells the other Avengers: “If you mess with time, it tends to mess back.”

While the line wasn’t necessarily intended to foreshadow future events in the MCU, it feels like an interesting point of reference for what’s likely to happen in the future of the MCU. Tony’s words are certainly ringing true from beyond the grave, and who knows, maybe there is a timeline where he is still alive.

Not only will the events of the episode be explored in future MCU films, but Loki himself will be back to take on the sacred timeline in season 2 of Loki, which was confirmed at the end of the episode.

Season 1 of Marvel Studios’ Loki is available to stream now on Disney+.