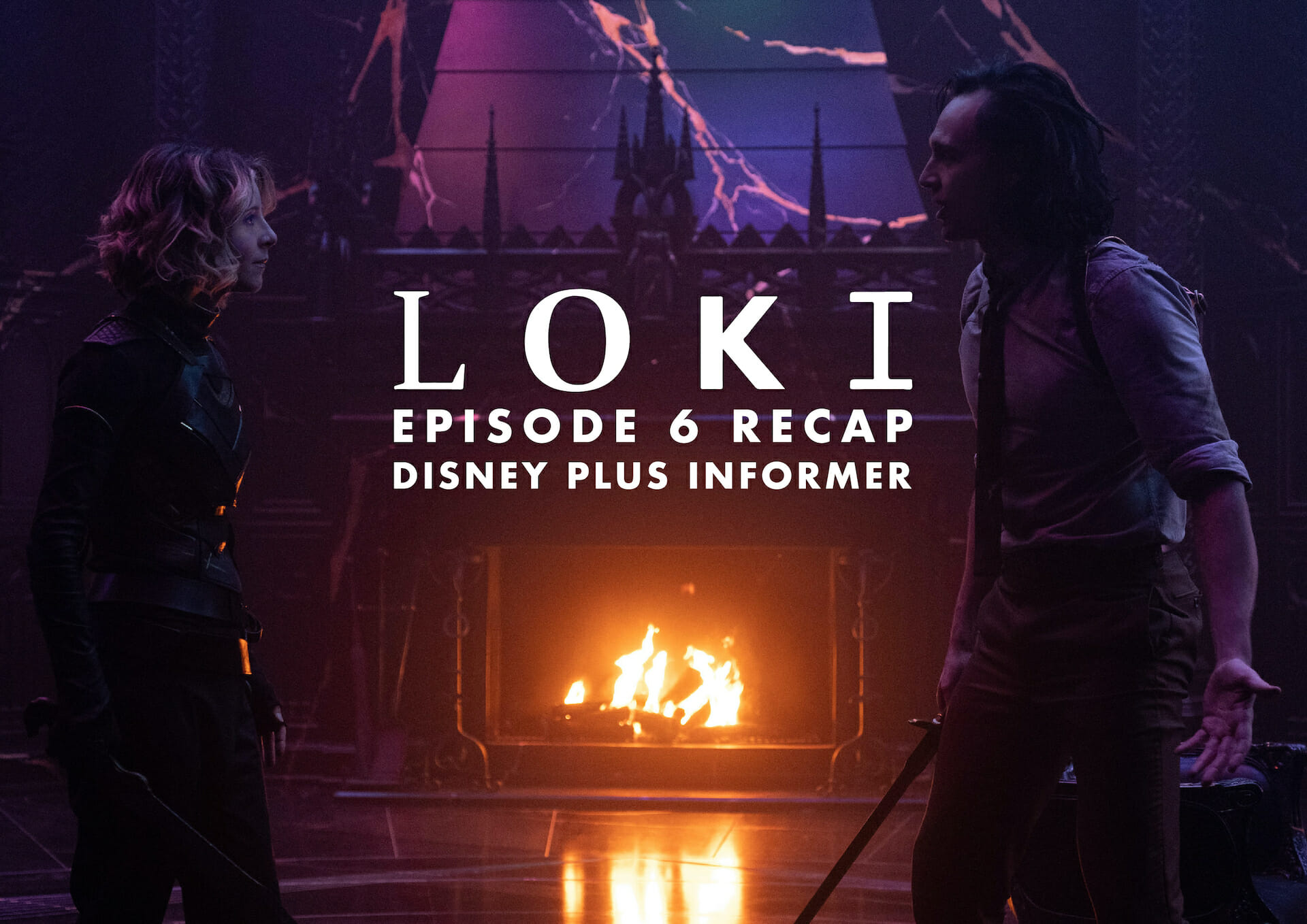 This is your spoiler warning for Loki episode six and the wider MCU. If you have yet to see the episode, bookmark this post and return to it once you have.

Ok, let’s get straight into it – Kang has entered the MCU! Well, almost, He Who Remains was revealed to be behind the TVA; Marvel Studios announced a while ago that Jonathan Majors would appear as Kang the Conqueror in the forthcoming third Ant-man film. While there have been hints littered throughout the first five episodes, it still comes as a surprise to see him appear in the finale. Unlike Mephisto and WandaVision, this theory came to fruition.

Seeing the lift door open as Loki and Sylvie entered the Citadel Beyond Time to reveal Majors dressed in Kang-colours felt like a huge payoff. Since his 1963 debut, Kang has been a big deal in the comics, a well-known villain most often seen fighting the Avengers. It’s expected that he will survive his encounter with Scott Lang and Hope Van-Dyne, becoming a Thanos-level villain in the MCU’s phase 5, where he will face off with a new roster of Avengers, following the Young Avengers comic storyline.

It’s essential to address some of the other theories leading into episode 6. If it wasn’t Kang, who else could have been behind the door? Perhaps, many people felt that it made sense for another Loki variant to pull strings, such as Richard E. Grant’s Classic version. Or what about Miss Minutes? The animated TVA mascot indeed grew more sinister throughout the show. Although she did appear in the finale, offering Loki and Sylvie a deal, she turned out to be just another employee working on behalf of someone more significant. 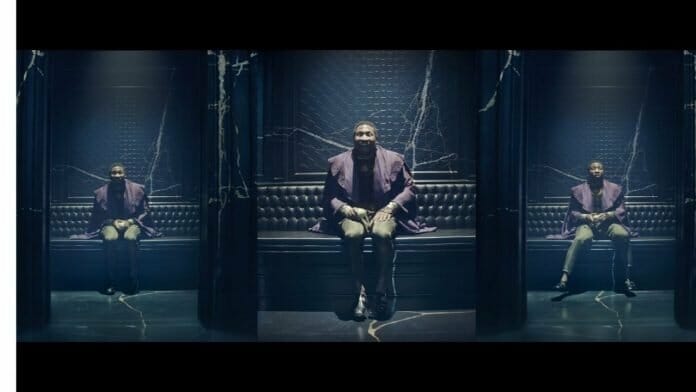 Kang’s arrival made the most sense, a scientist from the 31st century who discovered the existence of multiple universes that would eventually win a multiversal war, establish the TVA, and gain control of all time. It does indeed makes the most sense.

Majors’ performance was nothing short of magnificent: switching from playful and skittish one minute to chilling and calculating the next. His delivery of lines felt poetic, explaining and chattering in perfect rhythm. He felt made for the role and looked the part too; it’s an exciting prospect to think that he could be playing multiple versions of the same character in the future. He Who Remains is hinted to be a Kang Variant, and again the signs have been there throughout; everyone we meet throughout Loki is a variant of some kind.

The series spent a lot of time referencing The Wizard of Oz, Classic Loki even created an emerald version of Asgard, so it seemed perfect that there ended up being just one man behind the curtain. The problem with Kang, though, is that he is as dangerous as he is powerful. “If you think I’m evil, just wait until you meet my variants.”

The two most important variants may have been somewhat sidelined during this finale; Loki and Sylvie took a back seat, which is understandable and necessary due to the introduction of a character as important as He Who Remains. The pair did get to kiss for the first time, which was always going to happen, and given that they are really the same person still feels a little weird.

There was a time when being offered victory in New York, the Infinity Gauntlet and the throne of Asgard would’ve been more than enough to make Loki betray anyone. Turning down Miss Minutes’ offer of everything he ever wanted shows how much Loki has grown in a short space of time. Perhaps it took falling in love with Sylvie / himself, or maybe it was simply realising that nothing good ever comes from betrayal, no matter which reality it takes place. “We write our own destiny now,” he tells Sylvie, using the royal “we”. “Sure you do, “says Miss Minutes before disappearing.

Kang, sorry, He Who Remains does a great job of convincing Loki that things are better when time is kept under control, Sylvie though, isn’t quite sure. Sylvie, who has spent her life alone, running from the so-called Time Keepers, sees only one outcome – to take back control of her destiny, and the only way she can achieve that is by killing the person at the top. Loki sees things differently; it’s a heartbreaking moment as Loki realises that he and Sylvie will never be able to trust each other. “You aren’t capable of trust, and I cannot be trusted”.

By killing He Who Remains, creating anarchy on the timeline and paving the way for an unknown number of Kang variants, Sylvie has caused untold chaos. This is huge and will impact the whole of the MCU. Expect big things for the rest of phase 4 and beyond.

Elsewhere Owen Wilson’s Mobius wasn’t given a great deal of screen time, he certainly didn’t get the jet-ski he wanted. He does get a chance to confront Ravonna, which doesn’t end well for him, and she escapes to get her own answers. It was nice to see him safe and sound, though, and ready for season 2. B-15, meanwhile, made it her mission to expose her TVA colleagues to the truth that they’re all variants, taking one of them to Fremont, Ohio, in 2018, where we see the real Renslayer, a teacher rather than a TVA judge.

Loki has been a wild ride, proving once again that Marvel can adapt its formula to fit the episodic TV format. As with WandaVision and The Falcon and The Winter Soldier, it is great to see Marvel Studios push thematic boundaries with high-concept stories that don’t rely on big set pieces in favour of character development. Loki’s finale answered questions and left us asking a whole lot more. It rounded off the season perfectly, leaving space for all of its characters to move forward into season two. Yes, that’s right, the kind-of mid-credits scene confirmed that Loki would indeed return in series 2.

My biggest question, after episode 6, is whether people are ready to rename the Marvel franchise? After the events of Loki, it indeed must now be known as the MCM – Marvel Cinematic Multiverse……