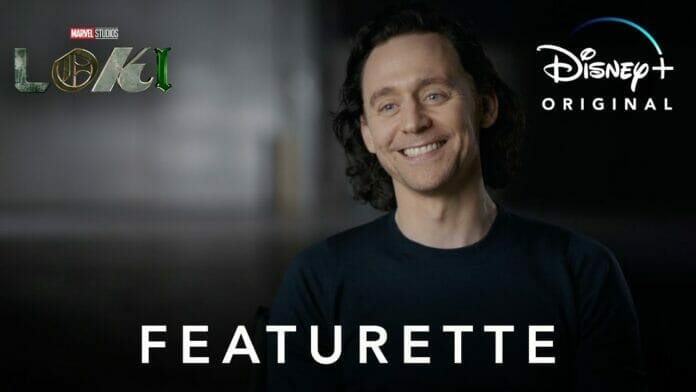 Take a first-look behind the scenes of Marvel Studios’ “Loki.”  The Original Series starts streaming June 9 with new episodes every Wednesday on Disney+.  Check out the video below: