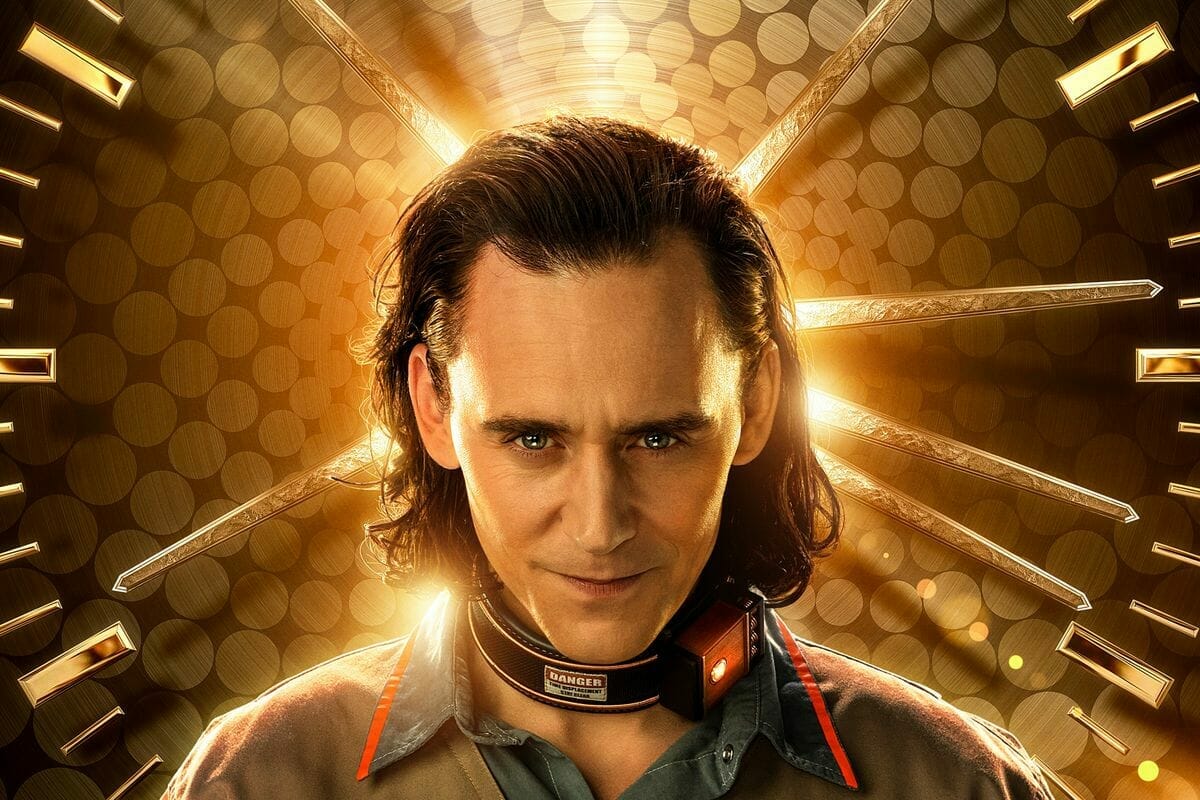 Justin Benson and Aaron Moorhead have been tapped to co-direct a majority of the episodes for “Loki” Season 2.   Kate Herron directed the first Season of “Loki.”

Plot details for the second season are being kept under wraps. Eric Martin will serve as writer for all six episodes.

Hiddleston and Michael Waldron, who wrote and served as showrunner in Season 1, will executive produce Season 2.

Benson and Moorhead have previously worked on The Twilight Zone and most recently directed a couple of episodes of Marvel’s Moon Knight which premieres on Disney+ on March 30.

Season 1 of Marvel Studios’ “Loki” features the God of Mischief as he steps out of his brother’s shadow in a new series that takes place after the events of “Avengers: Endgame.” Tom Hiddleston returns as the title character, joined by Owen Wilson, Gugu Mbatha-Raw, Sophia Di Martino, Wunmi Mosaku and Richard E. Grant.

Production on the second season will reportedly begin this summer.  No release date has been given for “Loki” season 2, but it’s expected we’ll see it arrive on Disney+ sometime in 2023.