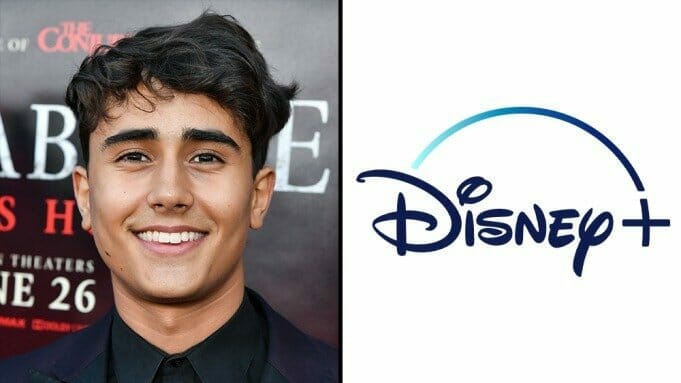 The upcoming Disney+ Orginal Series, ‘Love, Simon’, has officially wrapped on season one. The series’ star Michael Cimino announced the news via his Instagram account.

The series will be set in the same world of the film and follows the new character Victor (Cimino) on his journey of self-discovery: facing challenges at home, adjusting to a new city, and struggling with his sexual orientation.

Star of the original film Nick Robinson is on board as producer and narrator of the series.