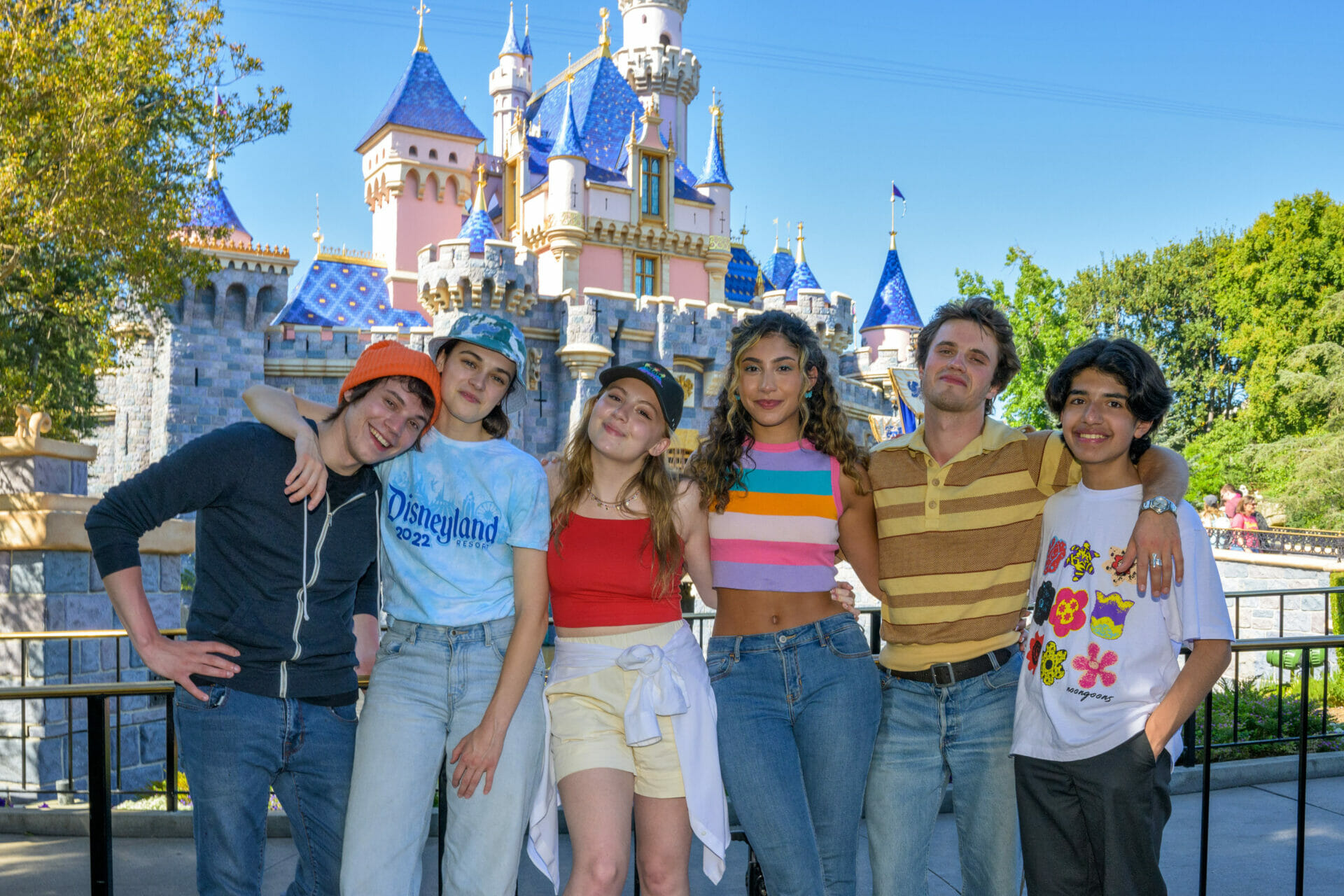 The cast of “Love, Victor” recently visited Disneyland Resort to celebrate the upcoming release of all three seasons of the series on Disney+ on June 15th.

Check out some photos below: 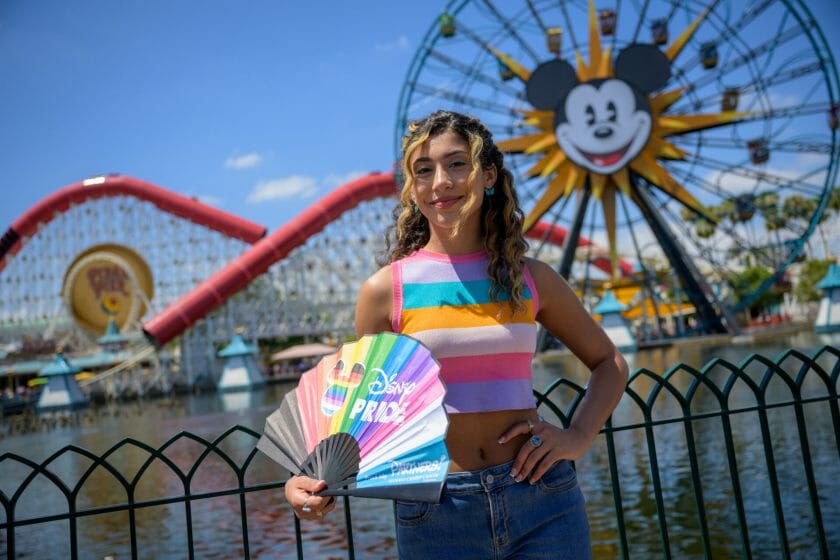 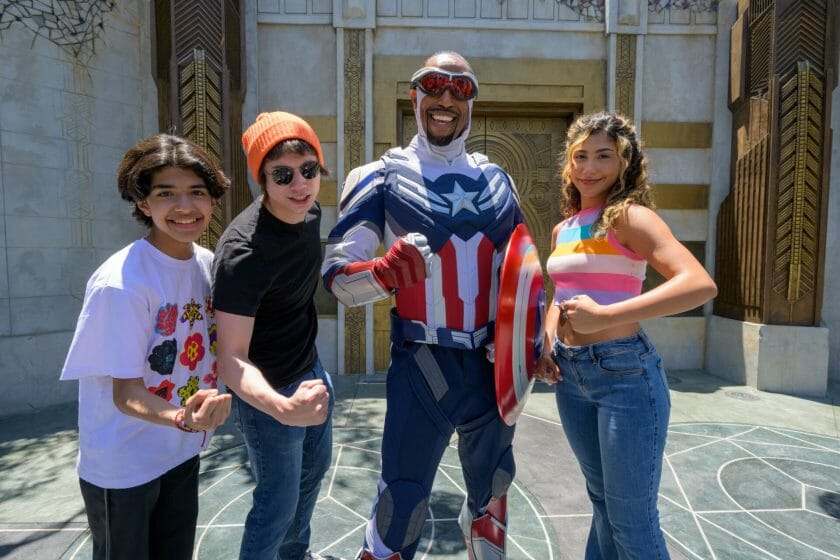 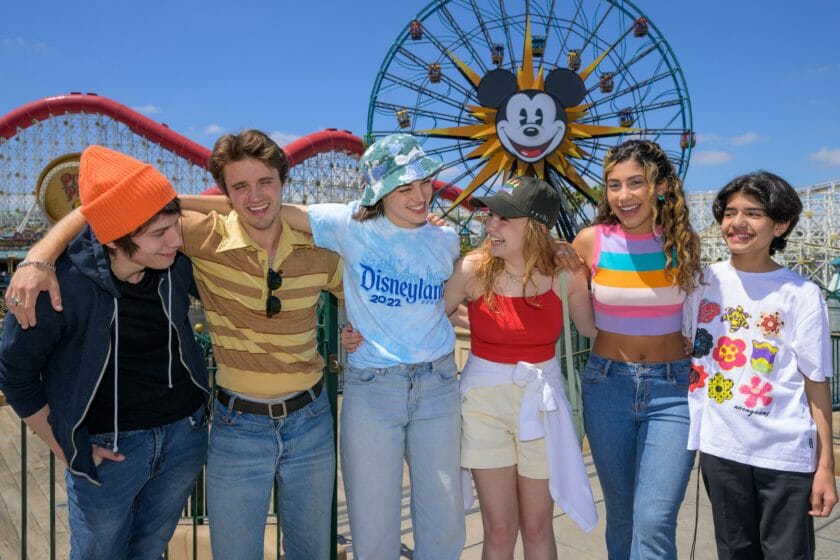 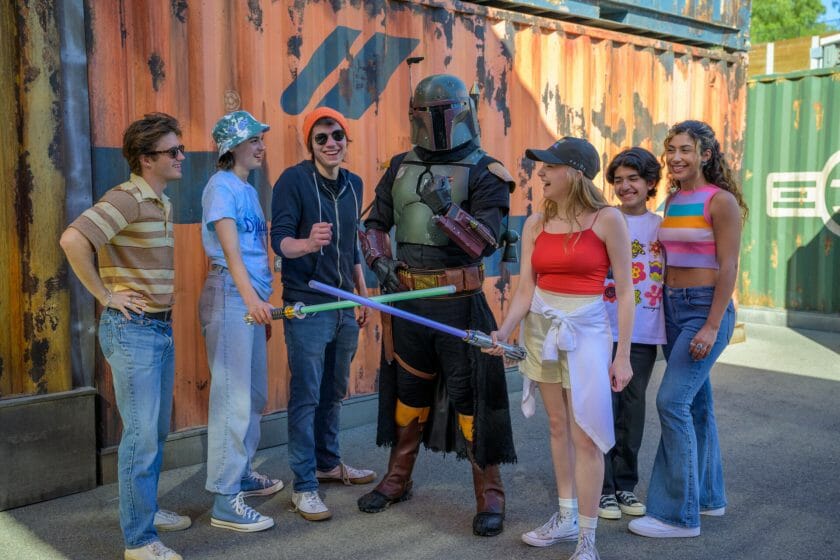 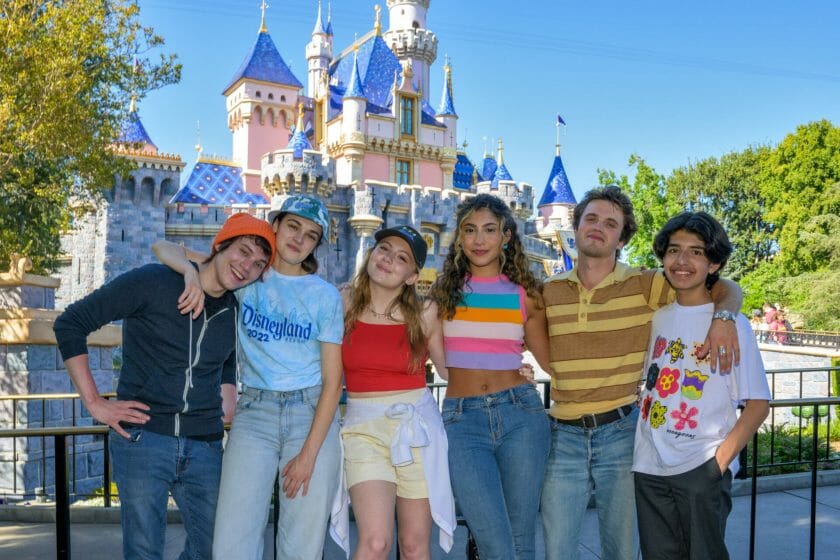 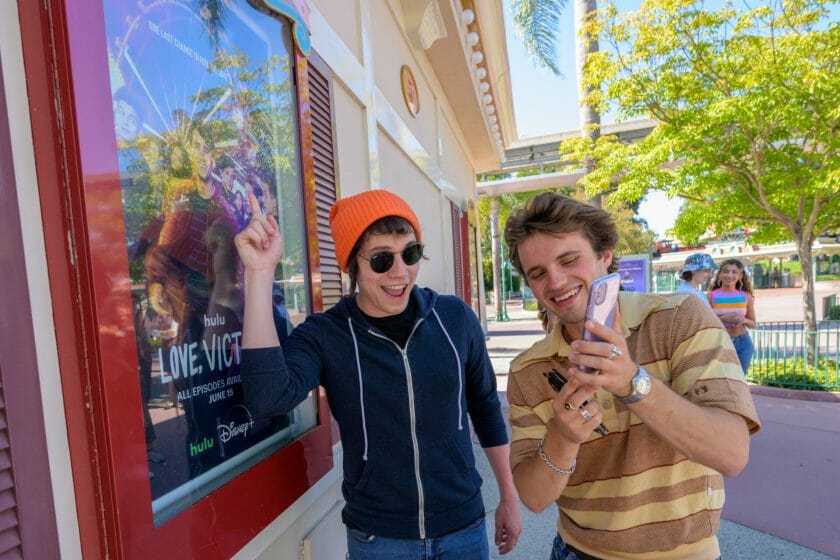