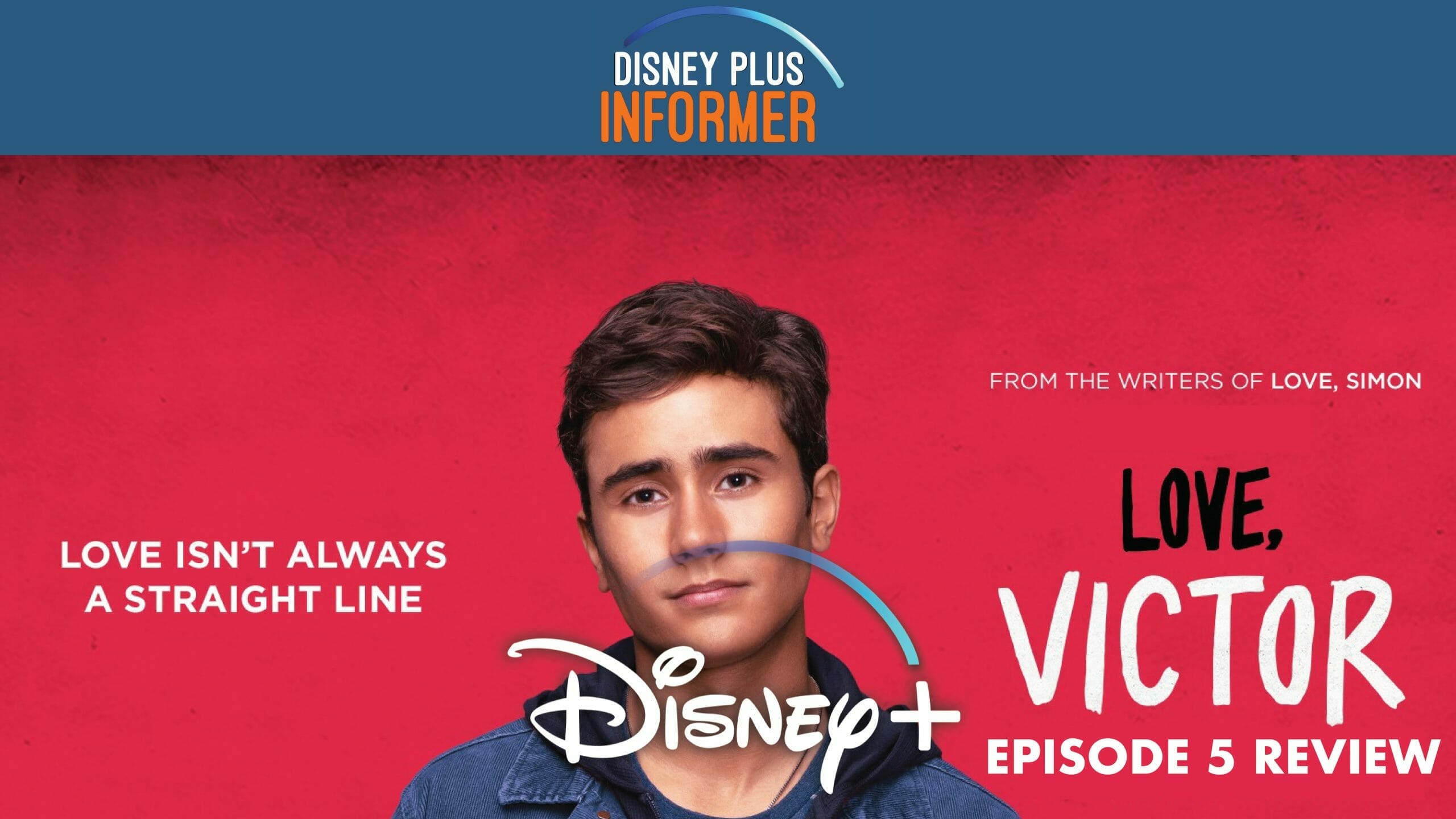 We’re at the midway point of Love Victor, and Episode 5 sees a return in focus to Victor, as he continues to struggle with coming to terms with his sexuality. Victor’s family throw him a birthday party in an effort to bring everyone closer together, but most of the problems the series has highlighted so far seem to get in the way.

Episode 5 is probably one of the best so far, as we really start to see Victor showing his personality. The arrival of his grandfather brings with it some issues that force Victor into really standing up for who he is.

It’s a powerful episode that brings home the inner conflict Victor has between who he really is and how his family perceive him. If last week’s episode was a little slow, episode 5 pics up the pace and gets the series back on track.