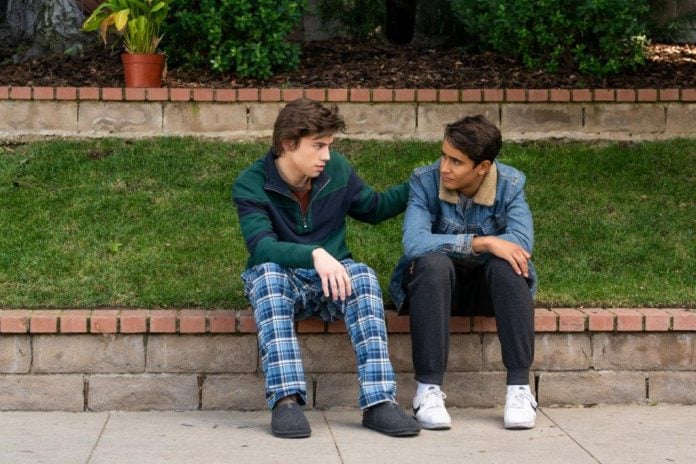 I think I’ve mentioned before that Love, Victor isn’t something I would have watched if it wasn’t for the fact that I was reviewing it. The reason I say that, which I mean with no disrespect is to highlight just how much I’m enjoying the series now that I am watching it. It’s been a fun watch and I’ll be sad when it comes to an end.

In the previous episode, Victor spent time with Simon in New York, he returns home this episode and tells his best friend, Felix all about his trip to The Big Apple. Felix is completely supportive of Victor, which is to be expected, but how will everyone else around him react to Victor coming out. 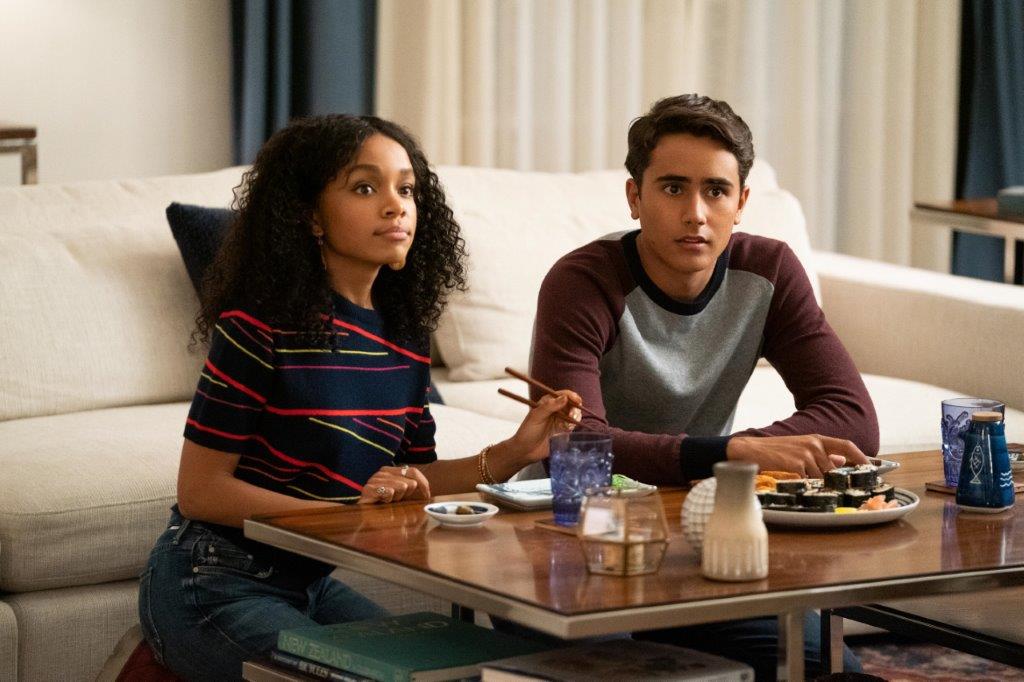 The series has been building this way since the start, although the main story is of Victor and coming to terms with who he is, the smaller sub-plots have all been laid out to lead towards the conclusion of Victor’s story. As we move towards the season finale its obvious that Victor needs to not only accept who he is but tell those around him.

Episode 9 moves the story closer to its conclusion and is really one of the best episodes so far. The series is all about acceptance and no doubt will serve in helping young people who are experiencing the same things as Victor. 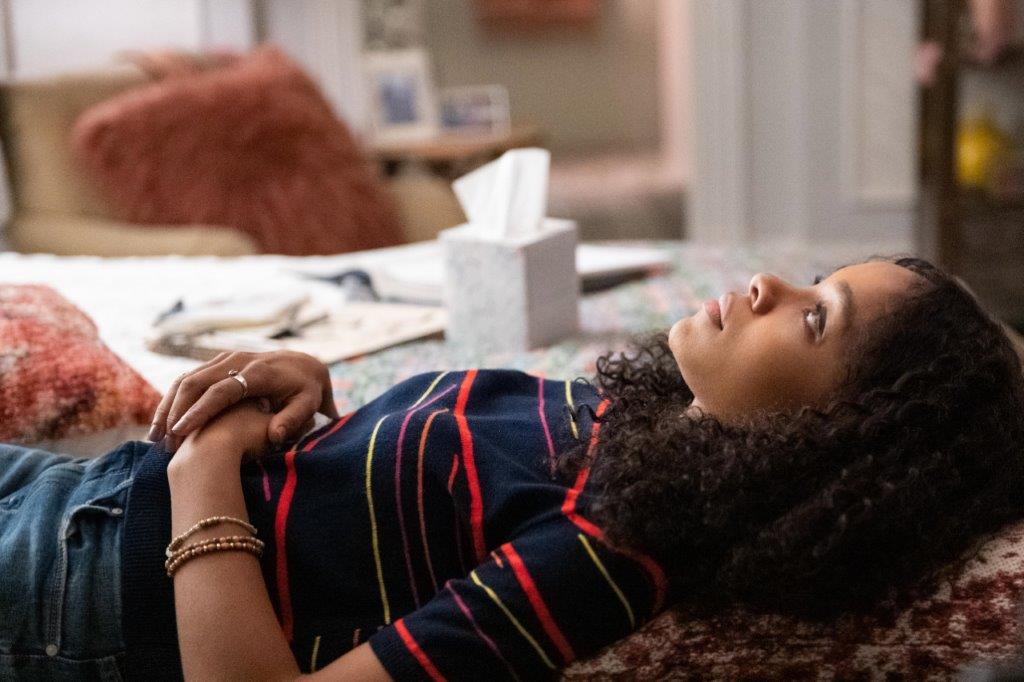 We’ll have to wait another week to find out how things end up for Victor, but the anticipation built up this week should lead to a great conclusion.