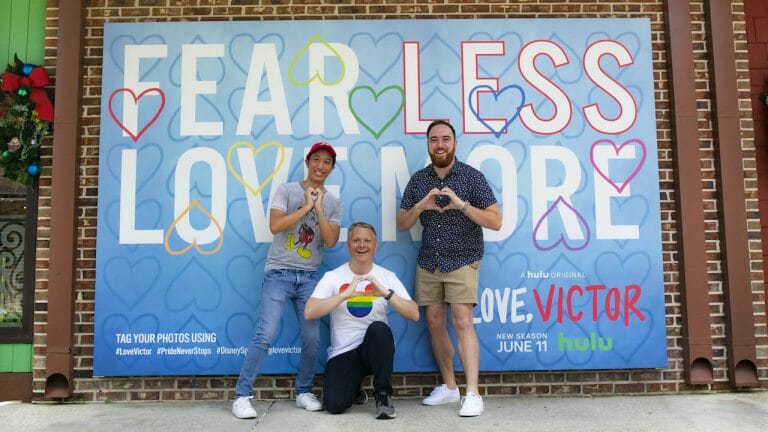 In celebration of Pride month and the second season premiere of “Love, Victor,”  Disney has added special photo opportunities at both Walt Disney World and Disneyland Resorts! 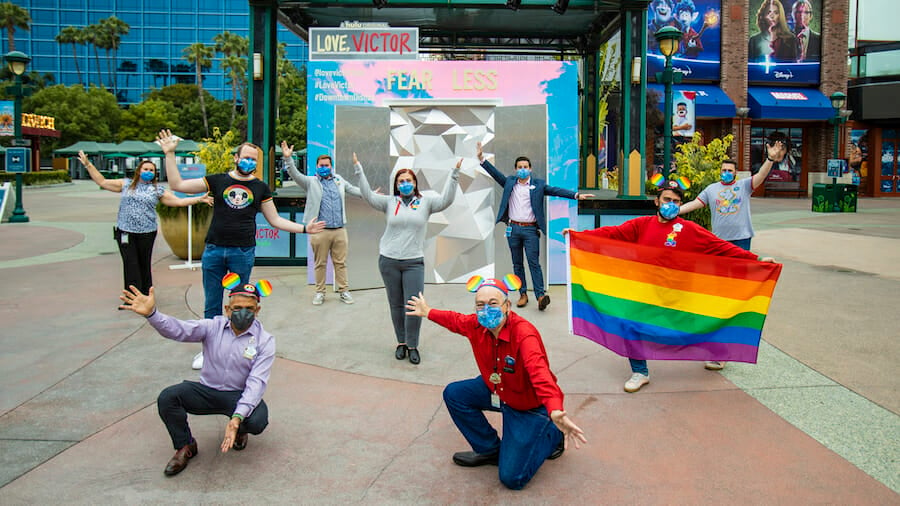 Southern California residents can make their way to the Downtown Disney District at Disneyland Resort and express themselves at a bold and colorful photo activation where anyone and everyone can shine, shimmer and reflect the life they deserve to live! 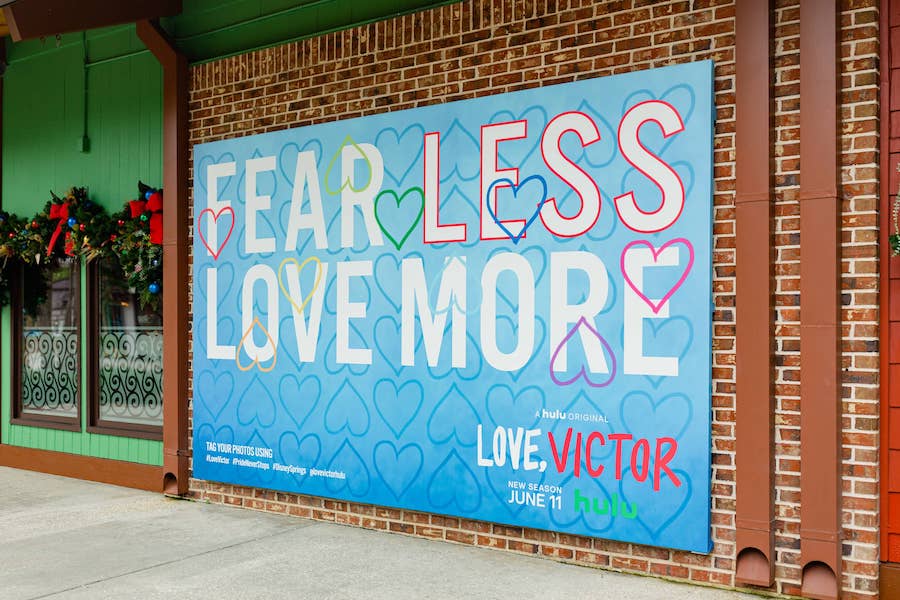 Anyone visiting Disney Springs at Walt Disney World Resort can “Fear Less, Love More” at the photo wall located on the Northwest side of Disney’s Days of Christmas store.  Don’t forget to tag your photos with #DisneySprings and #LoveVictor! 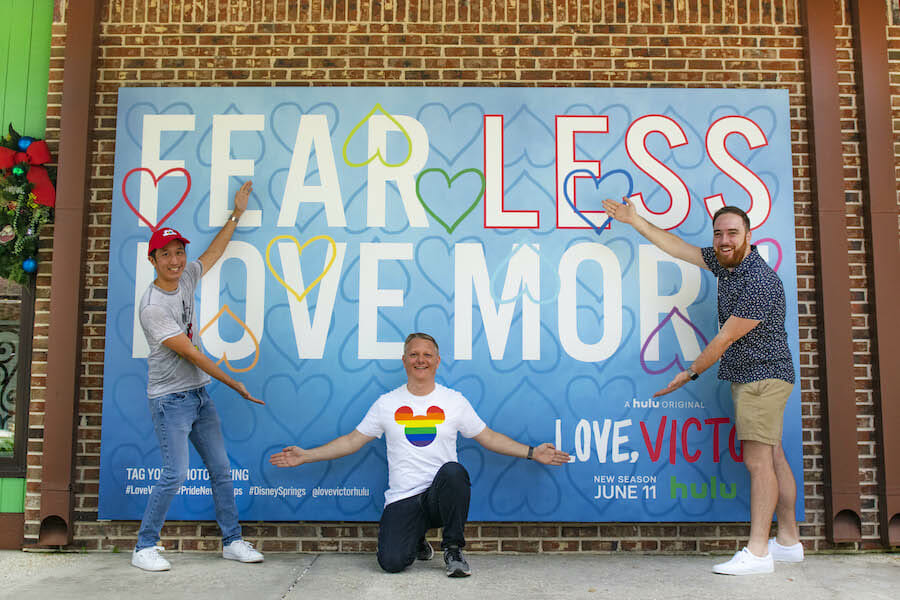 “Love, Victor” is available to stream now in the United States on Hulu and Star on Disney+ on June 18 in the United Kingdom, Canada, Australia, New Zealand, and Ireland.

You can watch a trailer for the second season below: