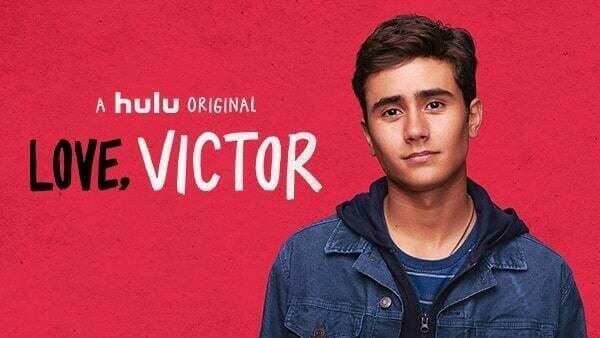 At the Television Critics Association’s Winter Press Tour, Disney announced that the second season of “Love, Victor” will be coming to Hulu in the United States on Friday, June 11, 2021.

“Love, Victor” is also a Star Original internationally in the UK, Canada, Australia and other places across the globe. No release date has been announced when the second season will be arriving on Star.