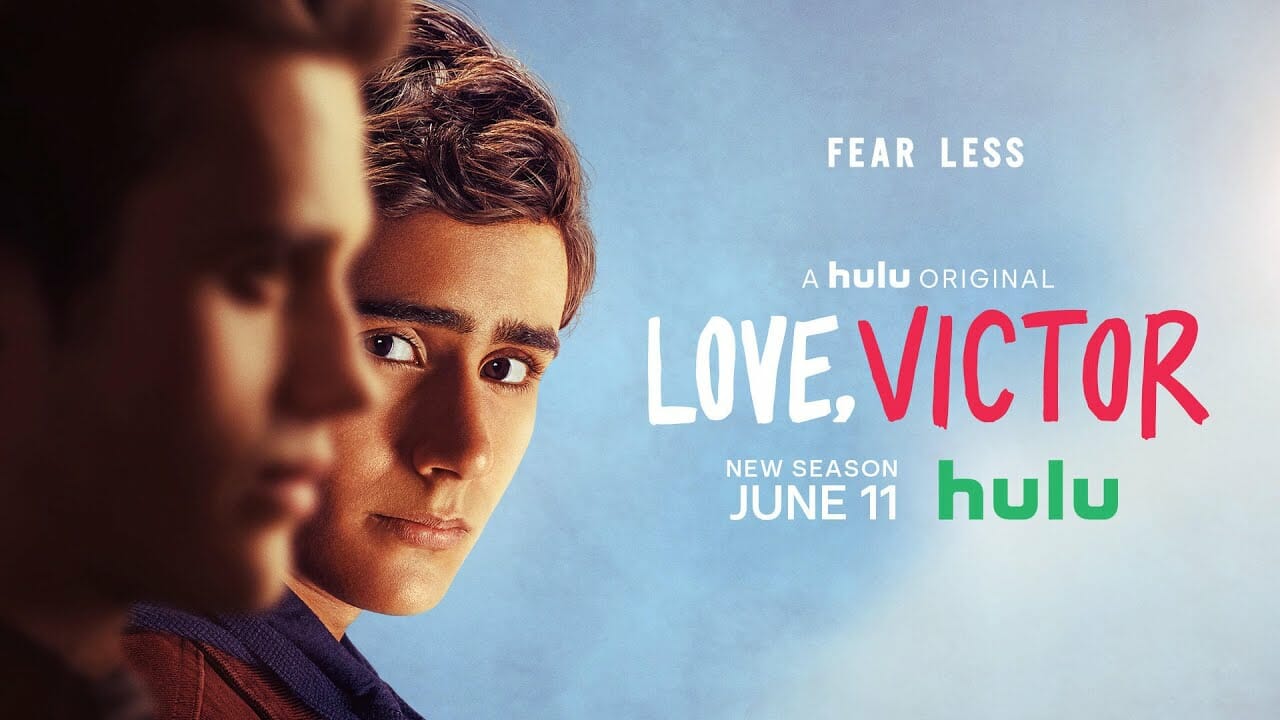 Hollywood Records has released a new soundtrack album for Season 2 of the Hulu Original series “Love, Victor” which is available to stream now in the United States on Hulu and Star on Disney+ on June 18 in the United Kingdom, Canada, Australia, New Zealand, and Ireland.

You can view the tracklist for the soundtrack album below:

The “Love, Victor” Season 2 soundtrack is available now on a variety of different platforms including Spotify and Amazon.