Love, Victor returns to Disney+ in just over a week and even sooner on Hulu, season 2 picks up right where season 1 left off, and you’re going to need to make sure you bring tissues!

This review is spoiler free.

The series gets straight down to business in true second season style, looking deeper at the subject matter explored in the first season. First up, and probably the most important theme, is Victor coming out; we also get a deeper look at how he explores his relationship with Benji and Isabel and Armando’s separation. The three main story arcs in the season allow the show to give each one the attention it deserves. Having Victor navigate the challenging experience of coming out is building for the entire first season, and I think that waiting until season 2 means it is allowed to have the focus it deserves.

Victor’s experience of coming out isn’t shown as either entirely negative or positive; instead, we see him balancing a mix of highs and lows, which I imagine many will be able to relate to. The relationships between Victor and Benji and Isabel and Armondo, although very different, also share several similarities, which are used to explore the two-story arcs.

Season 2 focuses on character development well, giving more insight into the lives of the main characters introduced in season 1. We get to see more growth for characters like Lake and Andrew and a deeper look into Felix and Mia’s lives. This made me feel a lot more connected to the characters than I perhaps did during season 1, where I often felt characters weren’t given enough chance to stand on their own two feet. 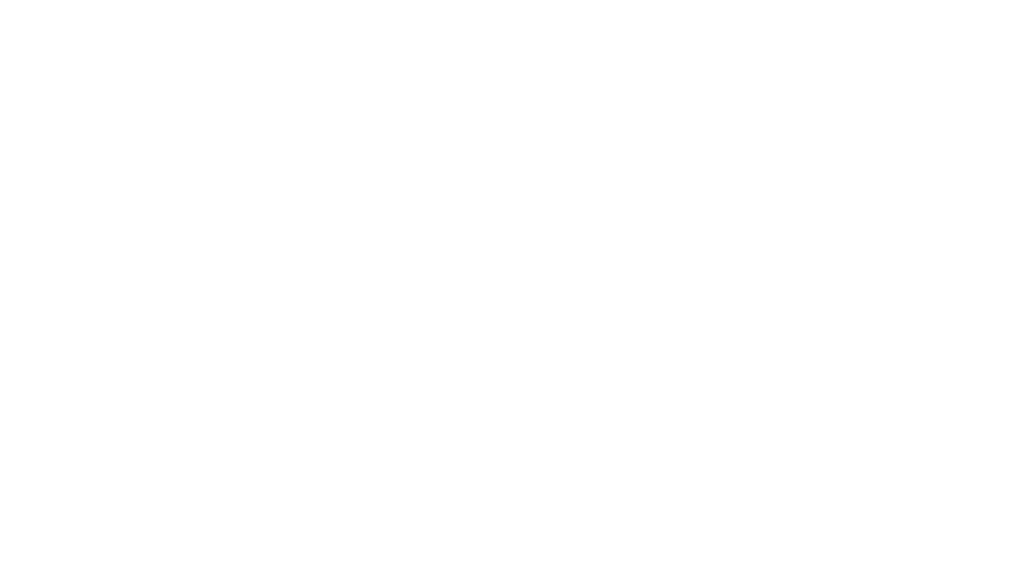 I’m conscious of keeping this spoiler-free so that I won’t go into much detail, but I feel like I need to give a special mention to Armando. As a character, he has grown so much since season 1, which fascinatingly continues in season 2.

Love, Victor had an authentic charm about it; I said on many occasions during season 1 how I was surprised at how much I enjoyed it. Season 2 has all the charm of season 1 and more; everything I enjoyed last season is back x 10. There are plenty of one-liners, and the show still manages to balance humour with heavy emotion. Character growth is at the heart of the show, and new characters are introduced at just the right moments, giving them just enough focus on keeping you interested.

If you enjoyed Season 1 of Love, Victor, then I imagine you can’t wait to get into season 2; you’re in for a real treat! If you haven’t yet watched the show, season 1 is available on Disney+ and Hulu now, with all episodes available, and now is the perfect time to binge before season 2 comes out later this month.

Love, Victor season 2 premieres as a Star Original on Disney+ Episode 1 is available to stream from June 18th, new episodes release weekly on a Friday. All episodes will be released on Hulu in the United States on June 11.