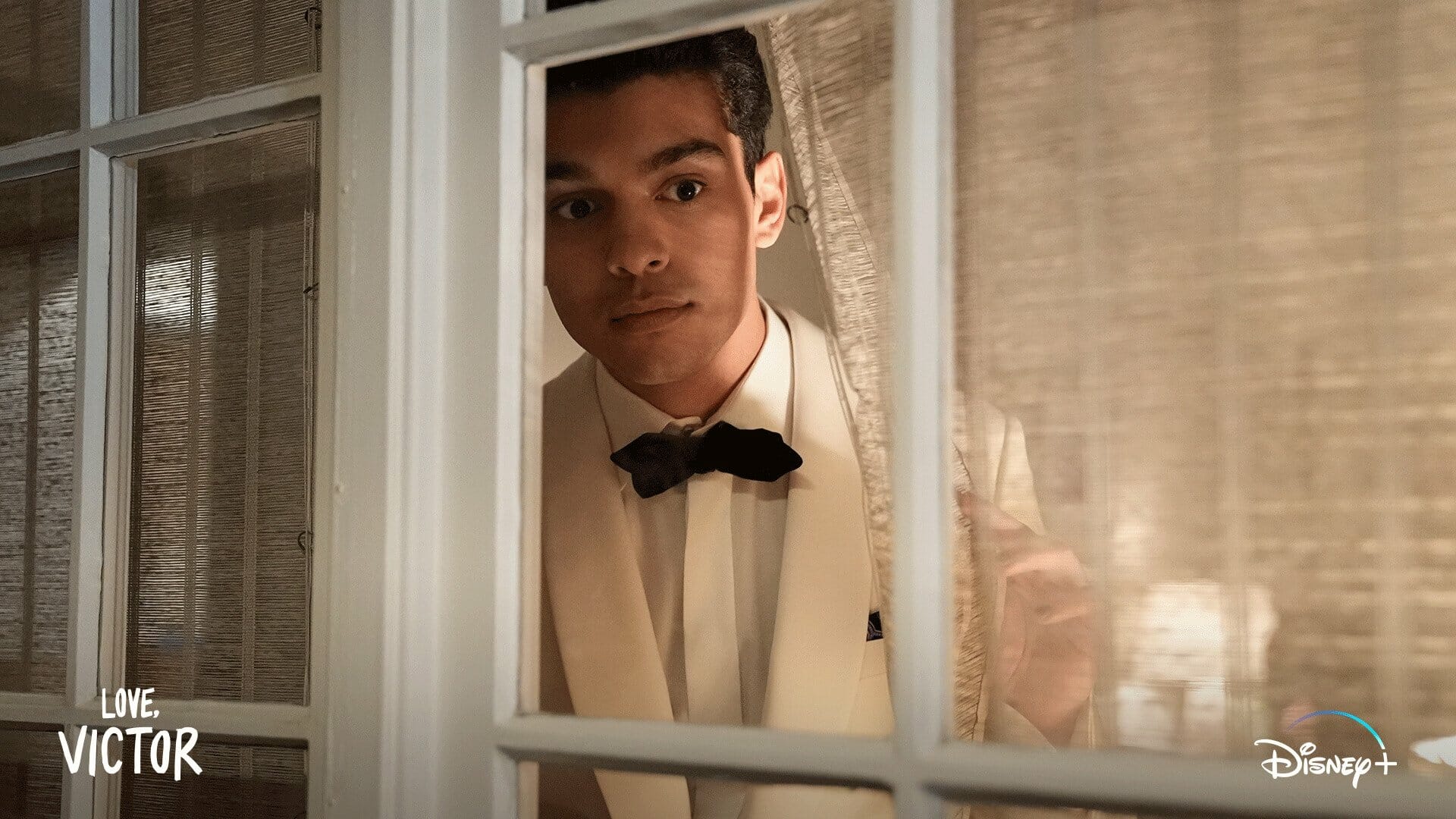 Disney has released some behind-the-scenes photos from the third and final season of the coming-of-age comedy “Love, Victor.”   All eight episodes from Season 3 will release on Hulu in the United States and Disney+ in the United States, the United Kingdom, Ireland and Canada on June 15th.

You can view the behind the scenes photos below: 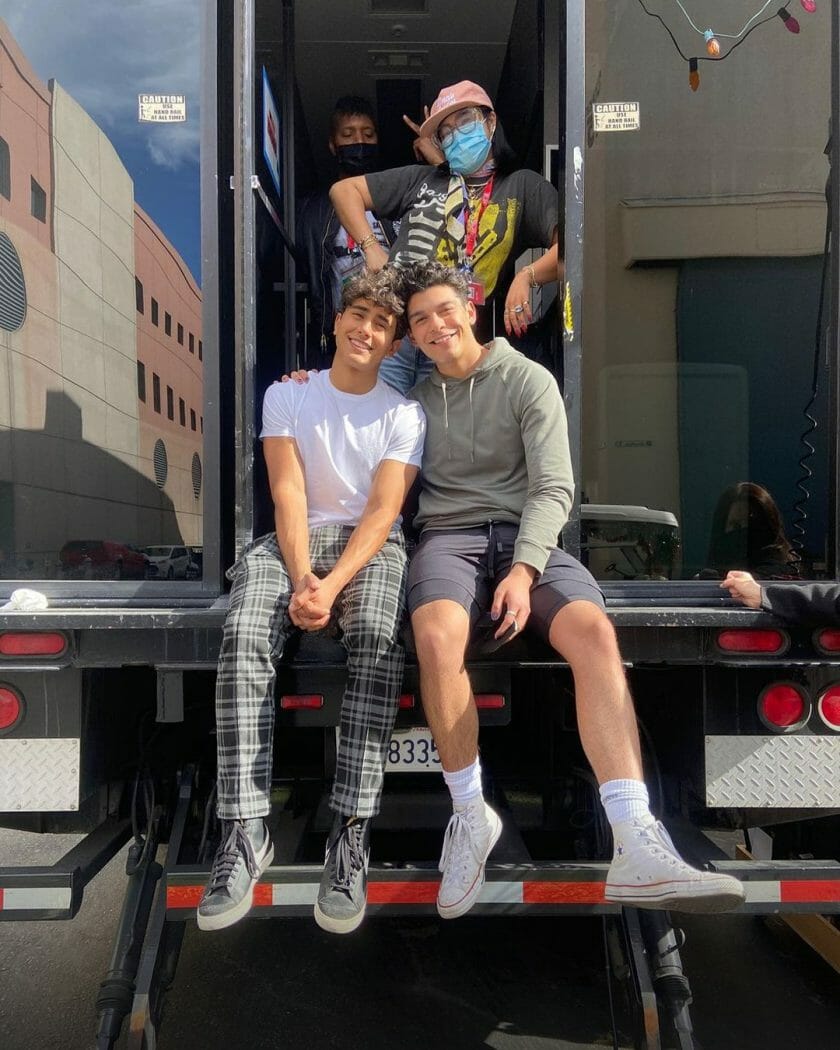 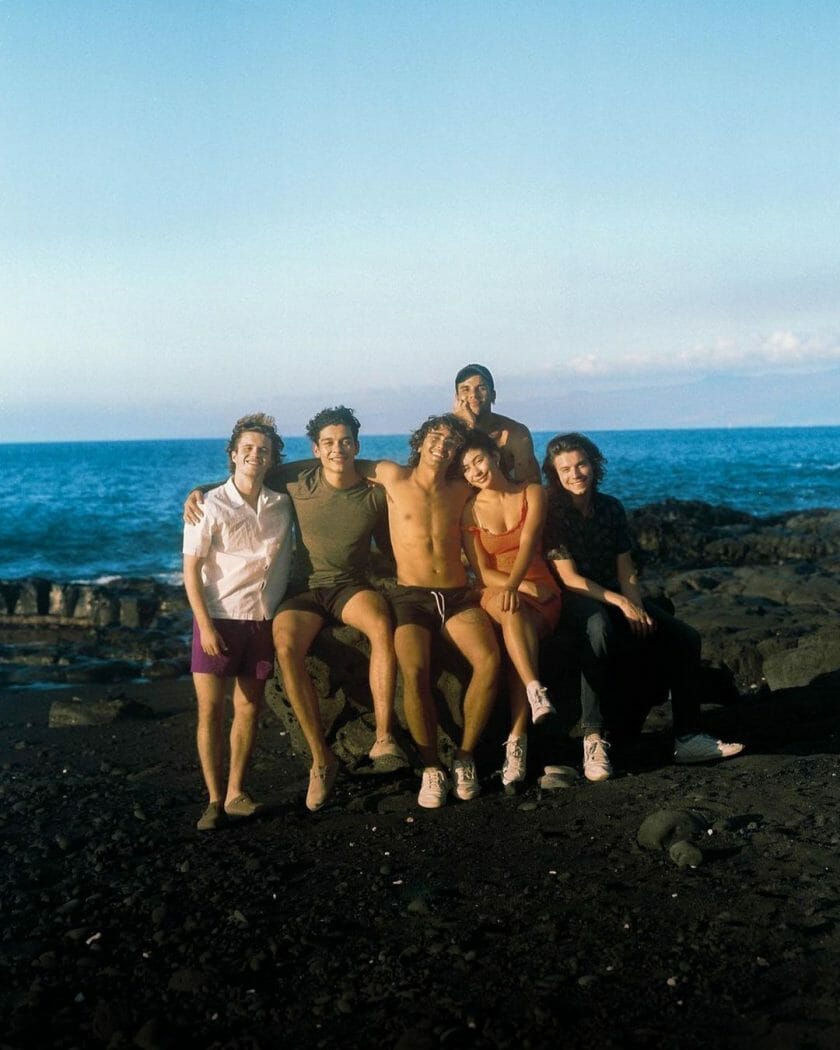