Skip to content
Home » Blog » ‘Love, Victor’ Will Be A Disney+ Star Original 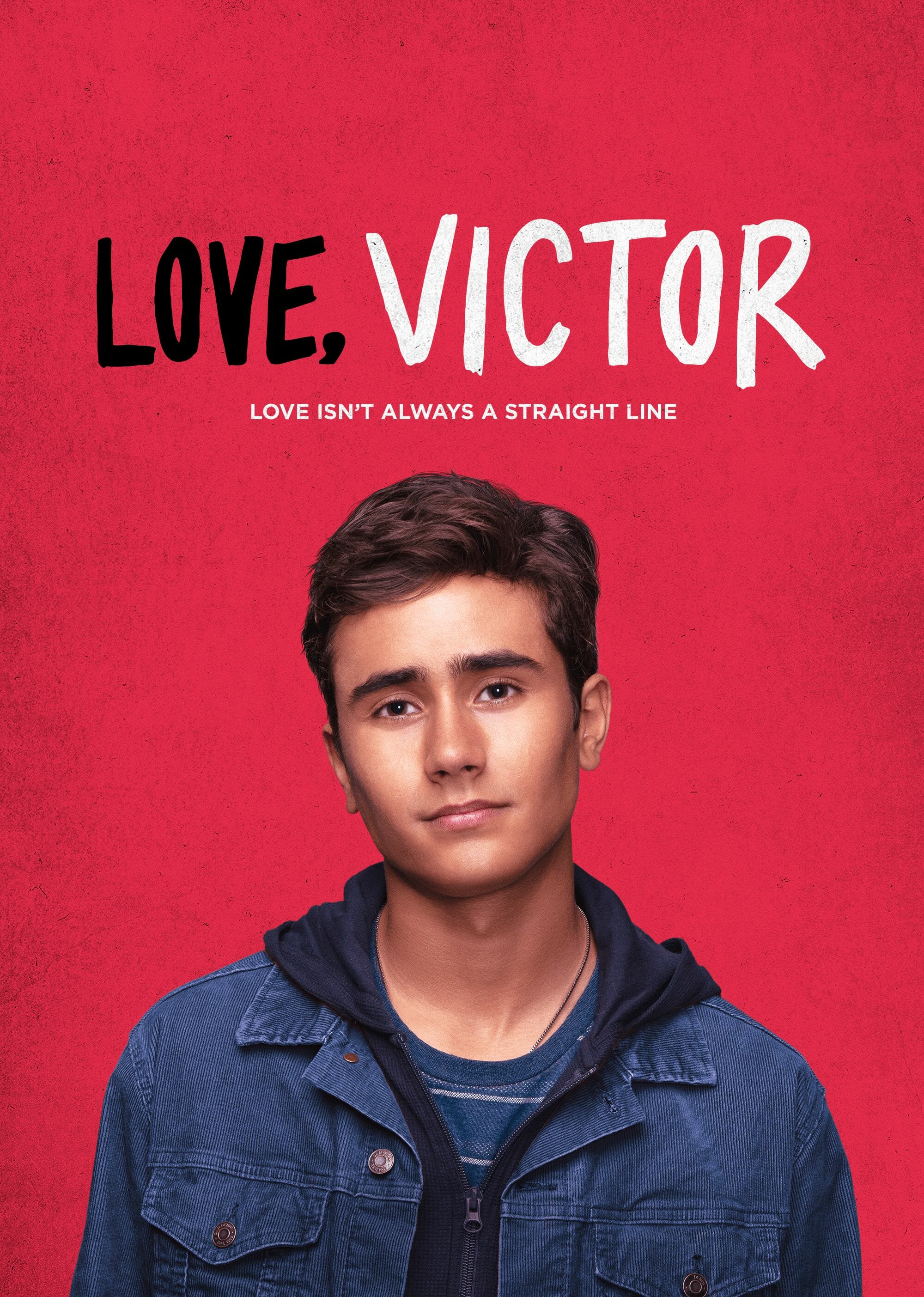 On February 23, 2021, Star will become the sixth brand to launch on Disney+ in Singapore, Australia, New Zealand, the UK, Canada, and across Europe, joining entertainment favorites Marvel, Pixar, Star Wars, National Geographic and Disney. Star promises more: more TV series, more movies, more originals.  One of the Star Originals announced for Disney+ in these countries will be the critically acclaimed series Love Victor. 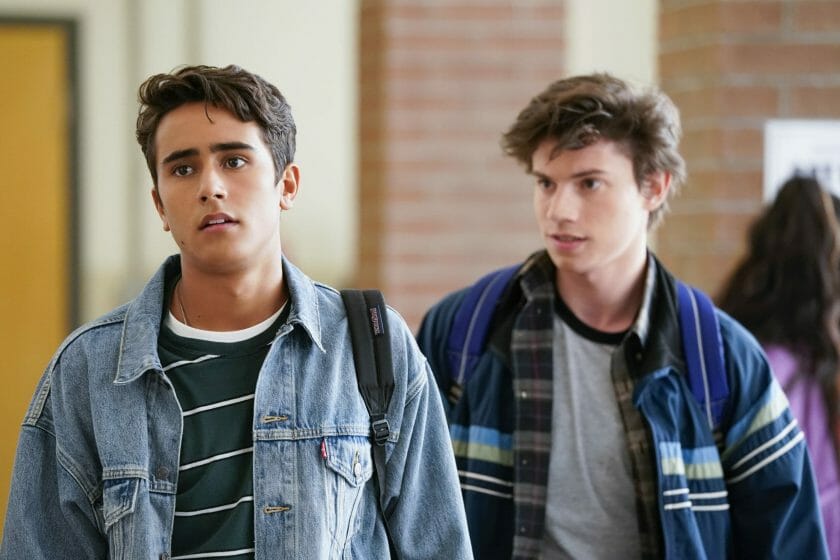 You can check out the trailer for Love, Victor below:

Love, Victor will be available on February 23rd on Disney+ as part of it’s new Star brand.

Customers can currently subscribe to Disney+ for £5.99 per month, or £59.99 annually (annual price available at most retailers). Full details on how to subscribe are available on Disneyplus.com.