Variety has revealed that composer, Laura Karpman will score the new Marvel animated series “What If…?” for Disney+.  Karpman is known for her work on many projects including “Lovecraft Country” and “L.A.’s Finest.” 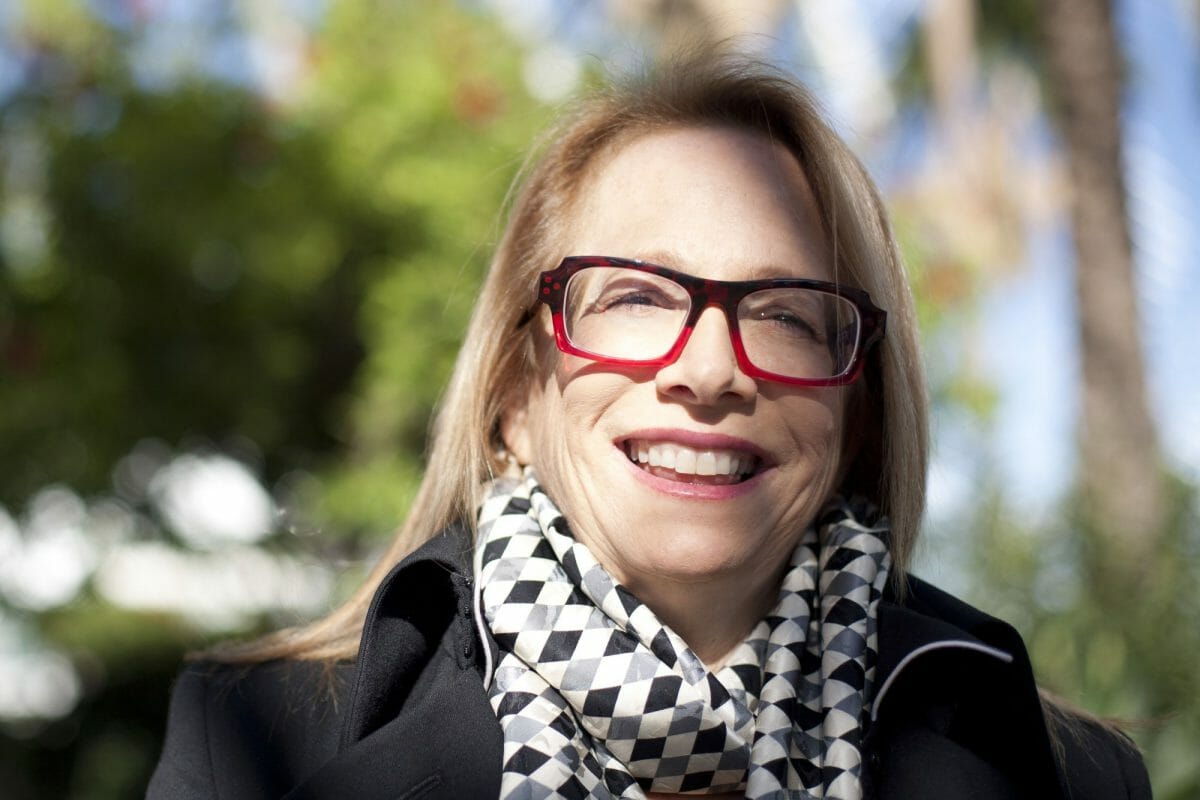 Details on the new series are being kept under wraps, but we do know that the show explores alternative histories for key characters and supporting characters from the MCU.  The show will lead the audience into uncharted territory including: Winter Soldier taking on a zombie Captain America, Black Panther becoming Starlord, and Agent Carter getting the super soldier serum.