Skip to content
Home » Blog » Luca Review: Pixar Teaches us the Value of Friendship and the Importance of Finding Yourself 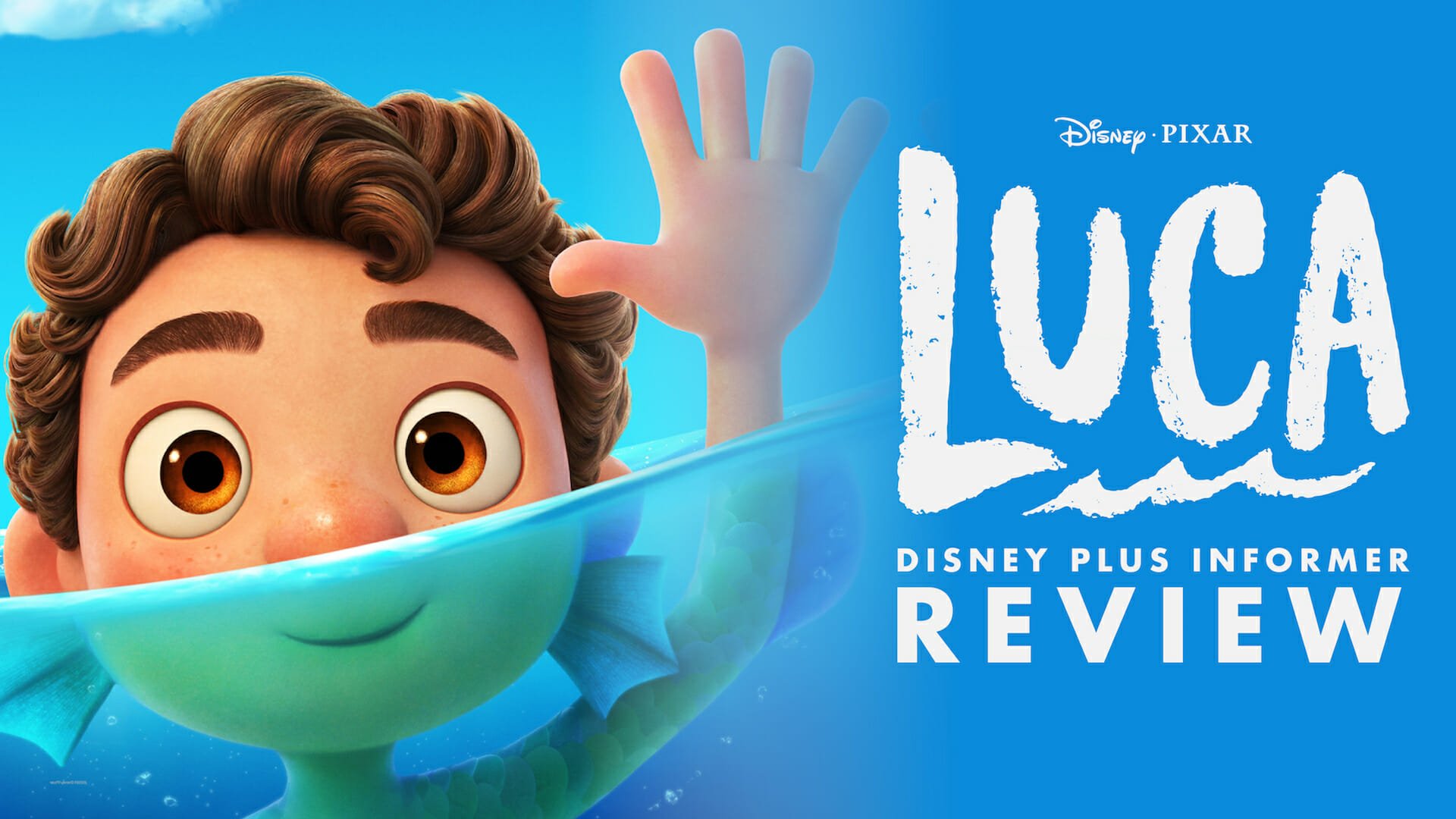 Pixar’s 24th feature film explores the topical theme of inclusion and friendship between sea monsters on the Italian Riviera. The 13-year-old Luca and his best friend Alberto magically turn human on land and share a magical summer eating pasta, riding Vespas and diving off cliffs into clear waters in front of the backdrop of a beautiful seaside town. They have to hide their secret identities from everyone, including their new friend, Giulia, a local adventurer who introduces them to the wonders of life on land.

If you’ve never been to the Italian coast, then “Luca” might just be the thing that convinces you to book a trip. The film takes place in the picture-perfect seaside town of Portorosso, sometime between the 1950s and 60s. Everything is visually stunning, from the soft blue of the sea and sky to the lived-in yellows and oranges of the village; mountains of pasta with rich green pesto; and stunning clifftops bathed in sunshine. It’s the perfect setting for a story that is a celebration of friendship and a love letter to summers of the past.

In a lot of ways, Pixar has spoiled us over the years, with animated films packed full of stunning visual beauty. Each time they put out a new release, they seem to take things to the next level, and Luca is no exception. But the studio has another trademark up its sleeve in producing films that are also smart, witty and achingly poignant. Luca has these qualities in spades, and it manages to deliver them with a lovely level of simplicity that makes it as relatable as it is brilliant. 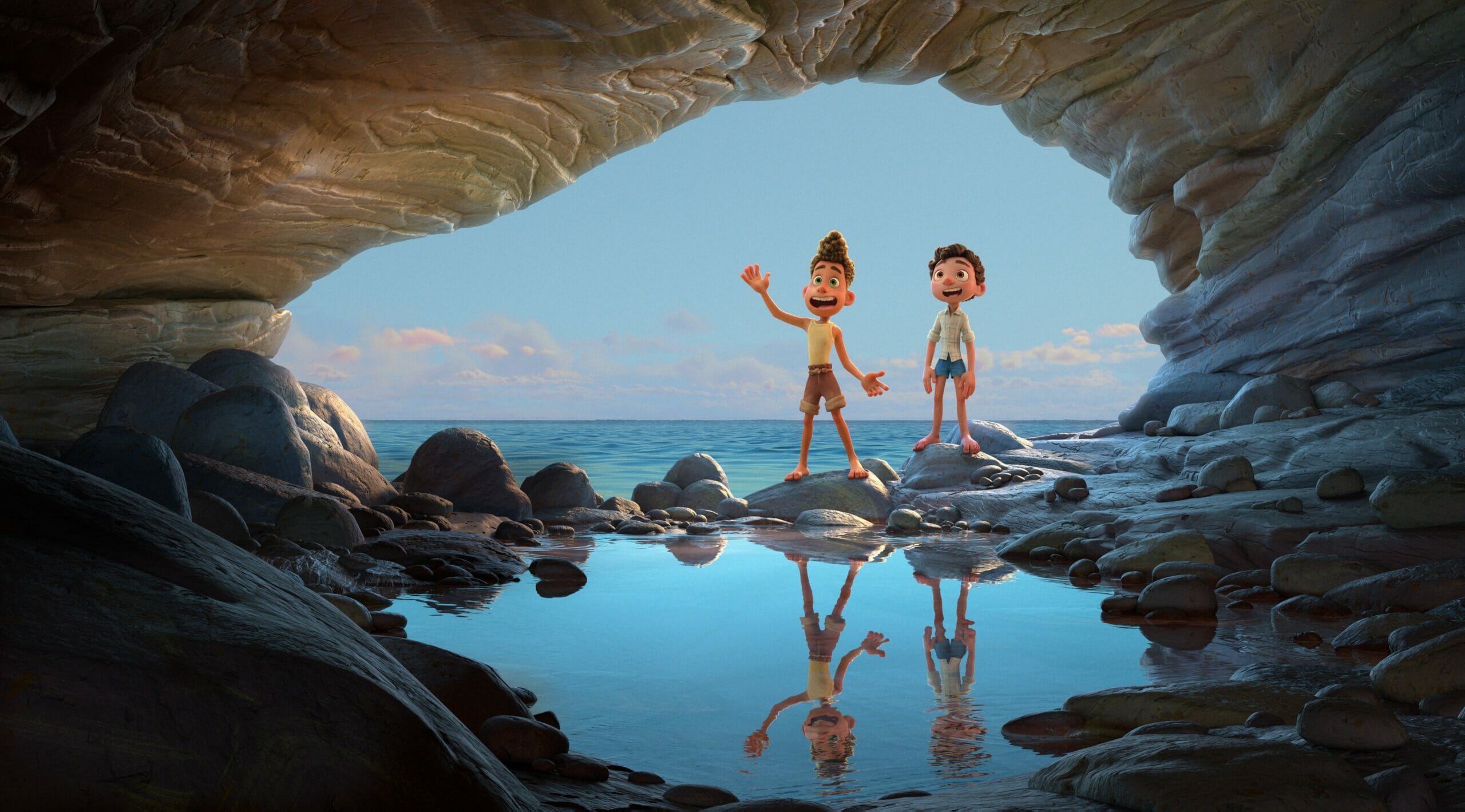 “Luca” has at its centre a kid who is unsure how he fits in. However, the twist is that he is a sea monster with bright blue scales and purple fins. Early on in the film Luca (voiced by Jacob Tremblay) learns that if he goes on land and dries off, his appearance changes to that of a regular boy. Making friends with fellow sea monster/boy Alberto (Jack Dylan Grazer), Luca sets off on a summer of adventure. Along the way, Luca learns some things about friendship and the value of social acceptance.

Based on old Italian myths, the sea monsters are a metaphor for being different. Luca is raised to know never to go up to the surface, but like any 13 year old who is told no, there is a curiosity that eventually leads him up and onto the land. It is here that Luca meets Alberto, a free-spirited boy who spends his days exploring the human world and having fun. The pair soon meet Giulia, an outgoing local girl who lets them join her team in the upcoming Portorosso Cup race, which she is desperate to win.

The message at the heart of Luca, although a simple one, is something that we can all relate to; the metaphor of sea monsters as feeling different makes sure that everyone of all ages can see a little bit of themselves in the story. A big part of this comes from director Enrico Casarosa, whose own childhood spent growing up on the Italian coast is poured into every aspect of the film itself. 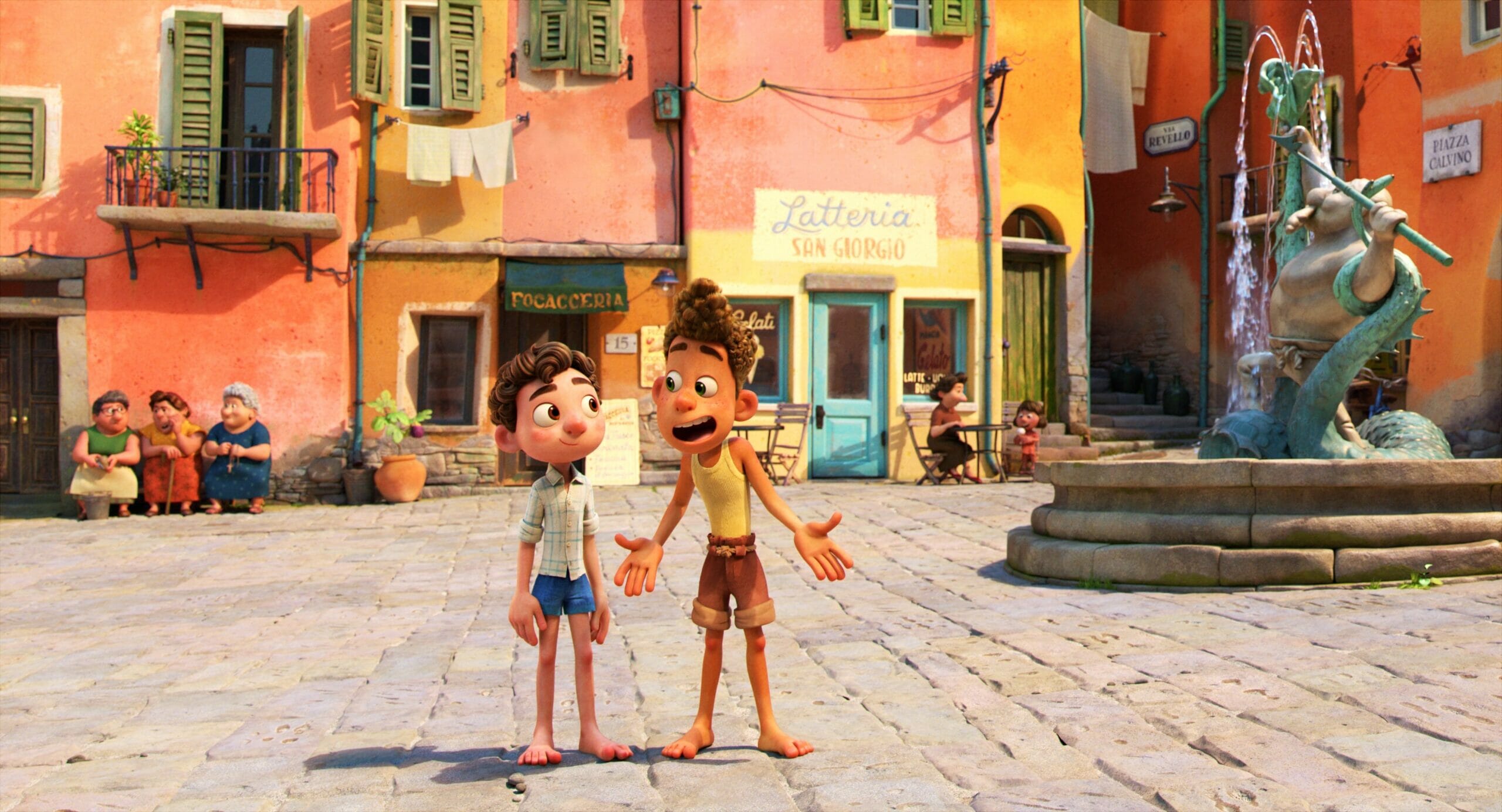 The animation style is far more cartoonish than some of Pixar’s other offerings but fits the storybook style the film is based on. Things don’t feel too polished, as they often can in modern computer-animated features; there is almost a hand-drawn feeling to Luca, and it all adds to the charm.

My only consideration, and it isn’t really to do with the film itself, is that Luca could easily have been a summer box office hit. When it was announced that the film would follow Soul and release straight to Disney+ as part of the regular subscription, there was some talk, including from sources close to the creative team behind the movie, that putting it out to streaming was doing it a disservice. I don’t think this is necessarily the case, and perhaps it’s just that times have changed and having a massive hit like Luca carrying Disney’s flagship streaming service is a smart move from those in charge. 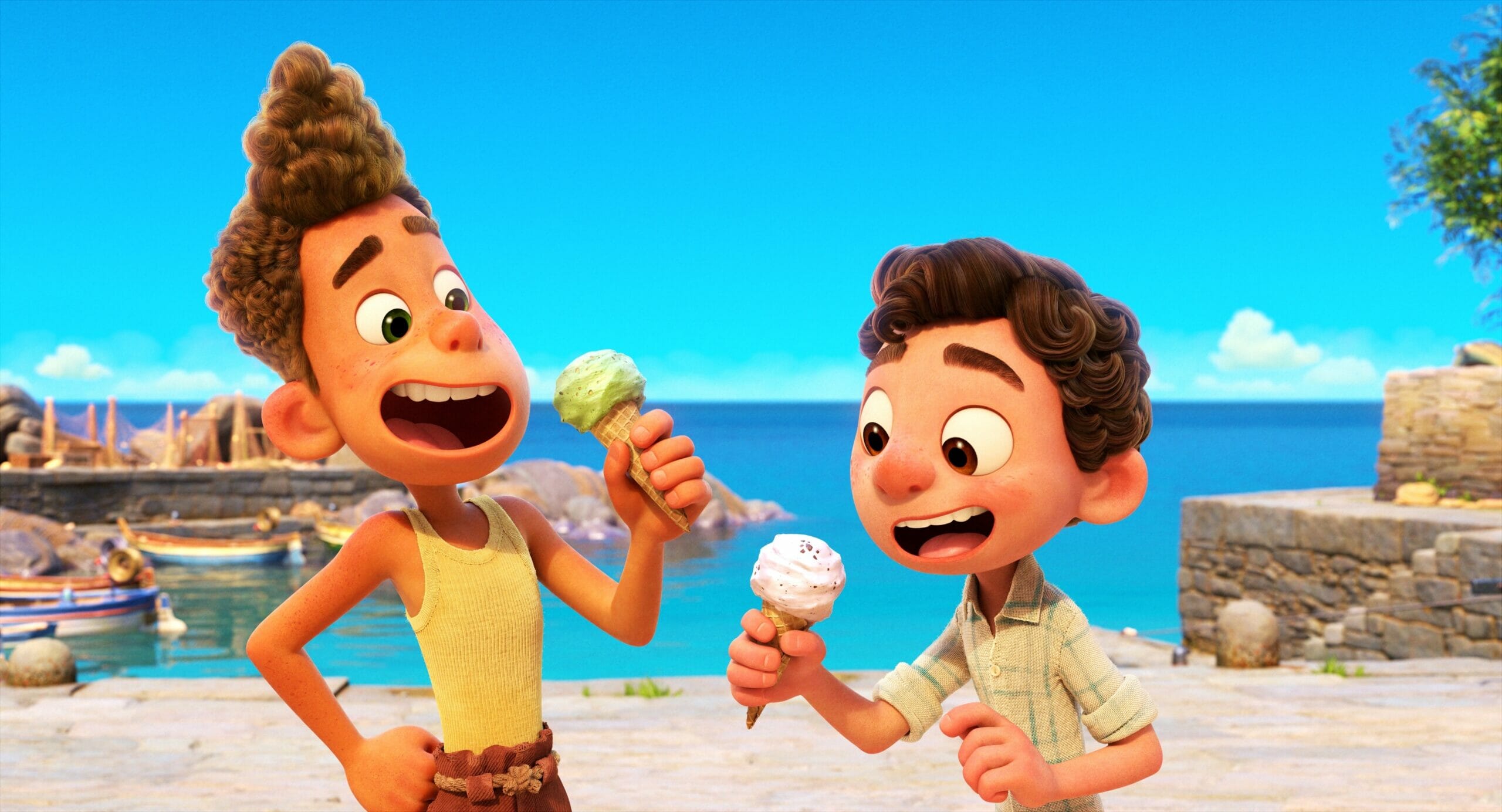 Luca is an adorable look at what it can mean to be different; it’s a story about youth, friendship and the importance of finding yourself. Its simplicity makes it a universal fit for all that will have you shouting “Silencio Bruno!” Every time you doubt yourself—5 out of 5 stars.

“Luca” will stream directly in homes worldwide exclusively on Disney+ beginning Friday, June 18, as a special offering to kick-off the summer season.  In international markets where Disney+ is not yet available, the film will be released theatrically, with premiere dates to be announced.