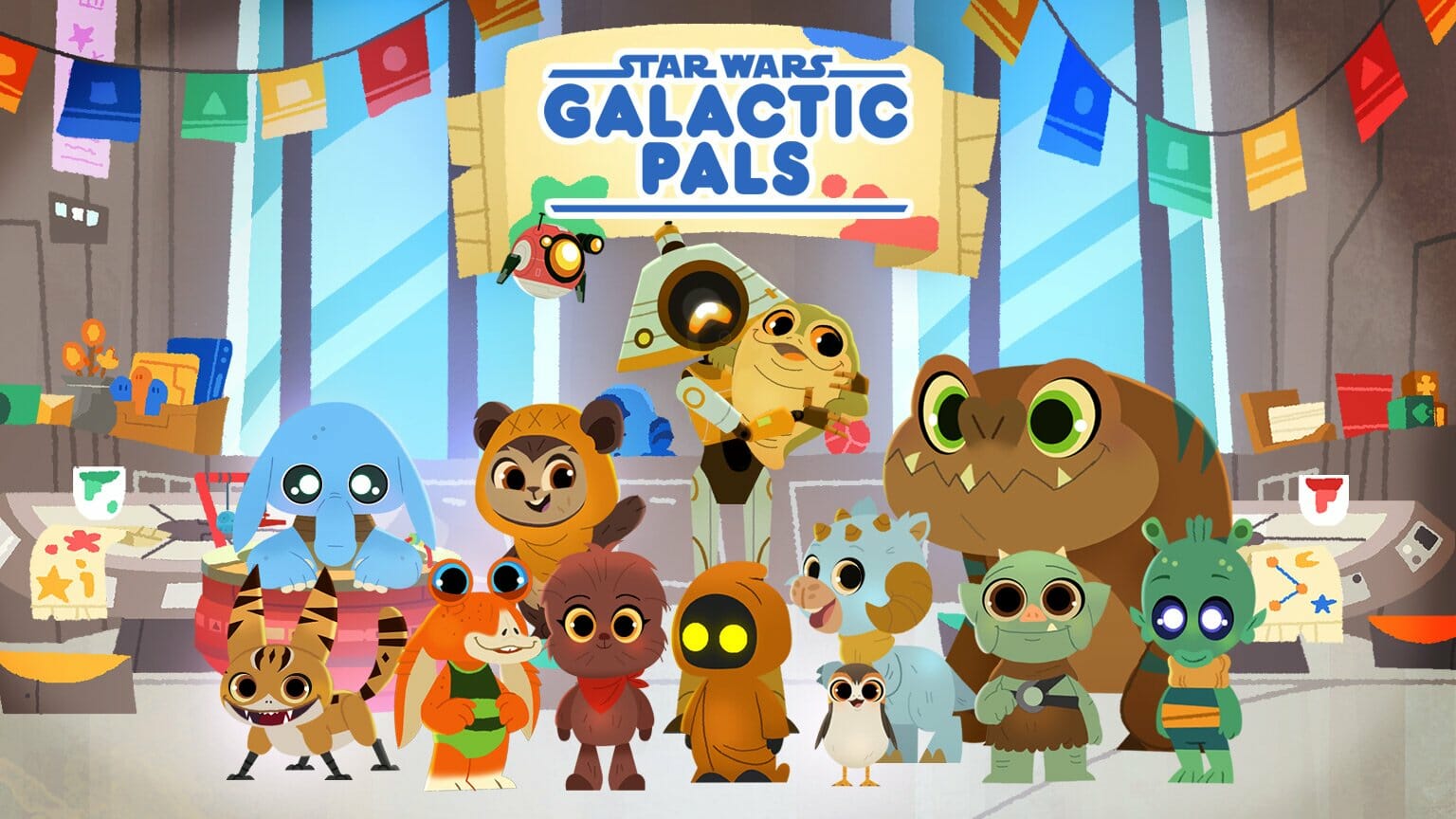 Today, Lucasfilm announced Star Wars Galactic Pals, a brand-new series of animated micro-shorts, with the first two episodes available now on StarWarsKids.com. A spinoff of the adventures of the droid SF-R3 (“Aree”) in Star Wars Galaxy of Creatures, Galactic Pals joins M1-RE (“Miree”), another member of the Galactic Society of Creature Enthusiasts, as she looks after and studies ornery Ortolans, fussy Hutts, scavenging Jawas, and more creatures and aliens aboard the Youngling Care Space Station.

You can watch the trailer below, and the first two episodes teaching younglings all about caring for a shy Ewok and a raging Wookiee! 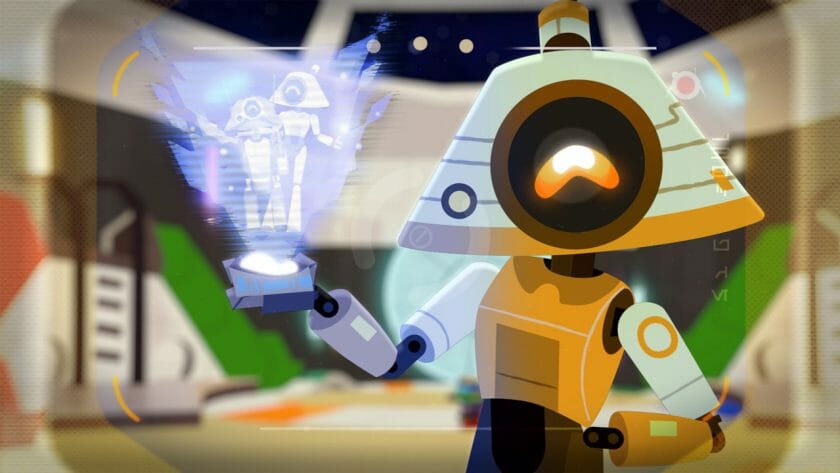 “Building on the success of Aree’s adventures educating the viewer about the creatures of the Star Wars galaxy, we saw an opportunity to showcase some of the galaxy’s younger inhabitants as well,” says  Jason Stein, creative executive in Animation Development & Production. “Caring for such a group of young creatures and aliens poses particular challenges that required a specialized member of the Galactic Society of Creature Enthusiasts to handle them, leading to the creation of Miree and her camera droid Cam-E.”

With an optimistic attitude, Miree tackles every new case to educate viewers about the characteristics that make each youngling special. “With each short, Miree shares her knowledge with wit, charm and humor that aims to inspire curiosity and interaction,” Steins adds. “Miree’s positivity invites fans to engage with these younglings while celebrating what makes them each unique and loveable.” 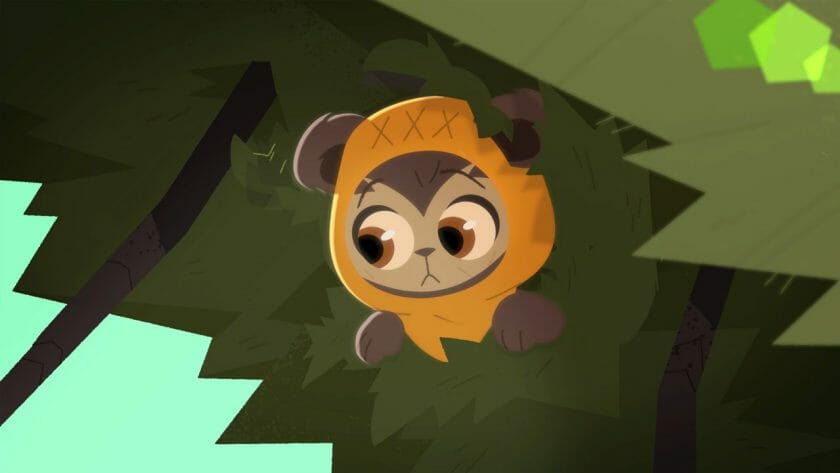 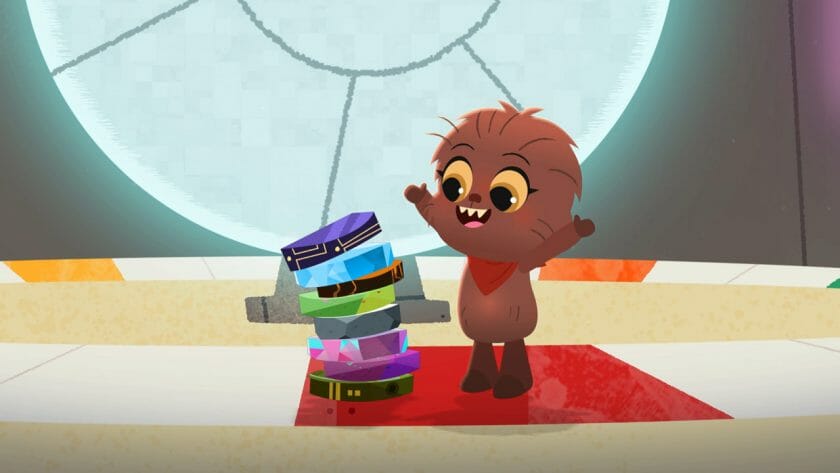 In the series, Miree will look after a variety of galactic younglings: Ewoks, Wookiees, Ortolans, Huttlets, Jawas, Rodians, Gamorreans, Gungans, as well as tauntauns, rancors, porgs, and Loth-cats. 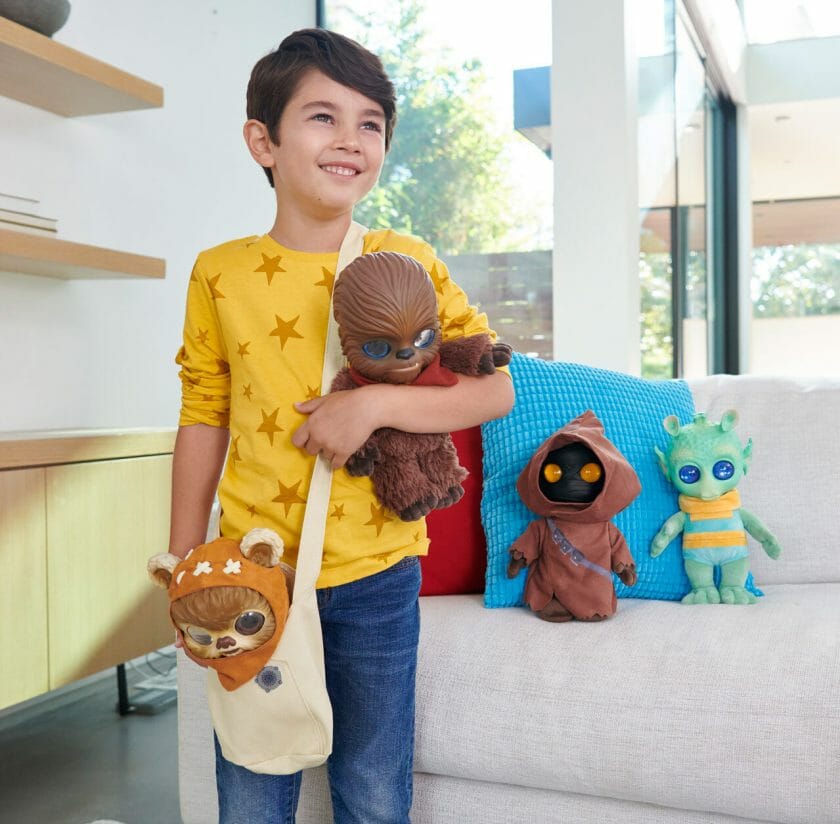 And fans can put that new knowledge to use and bring home their own youngling with Mattel’s new assortment of Star Wars Galactic Pals-inspired plush, including a Wookiee, an Ewok, a Jawa, and a Rodian, now available at Target.

Star Wars Galactic Pals will have a 12-episode run, with the first six released every Tuesday through April 26. Additional episodes will debut later this year. Visit StarWarsKids.com for coloring sheets, activities, and more.