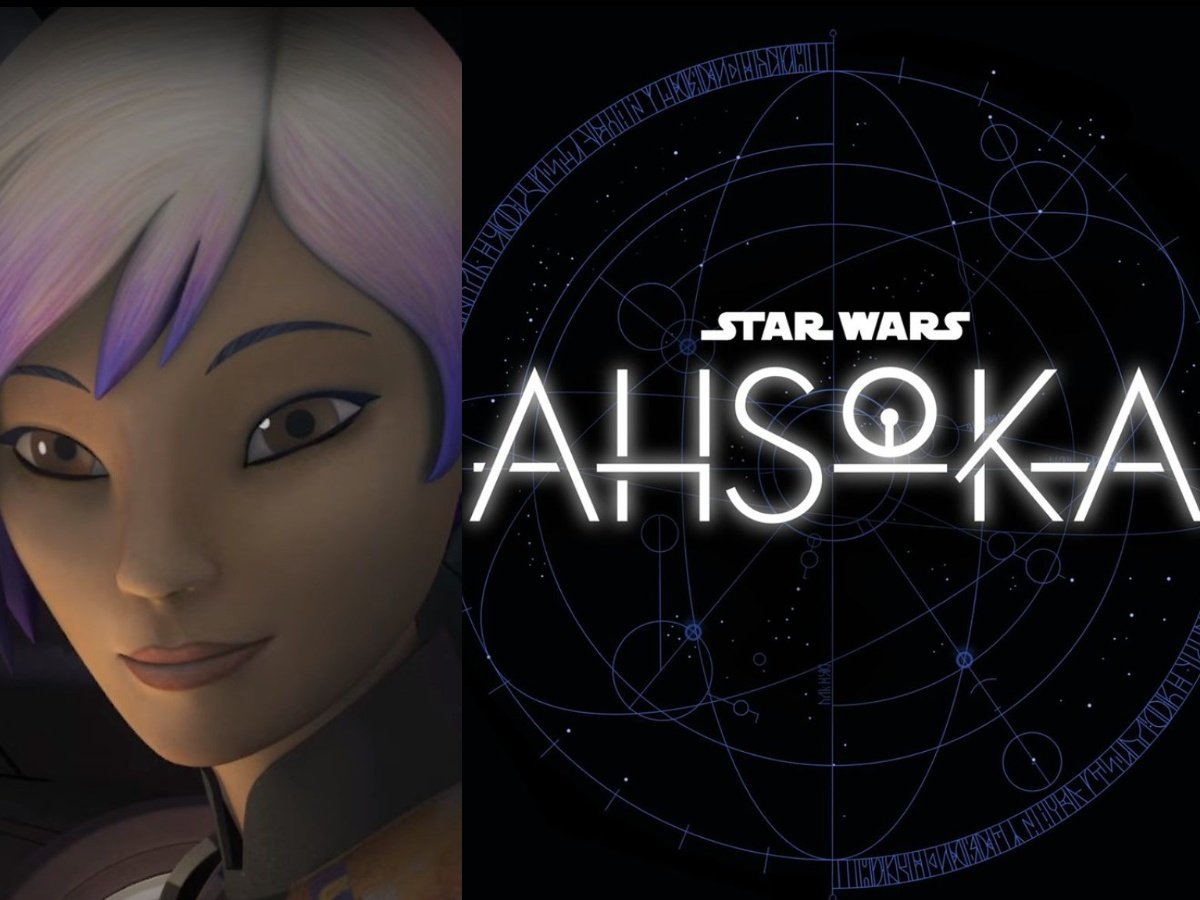 Ever since Disney announced the new live-action Ahsoka Tano series during Disney Investor Day last December, Star Wars fans have been eagerly awaiting more details on the upcoming Disney+ show.  We already know that Rosario Dawson will be reprising her role as Ahsoka who we last saw in season 2 of The Mandalorian and that the limited series will be written by Dave Filoni.

Now, new reports suggest that Lucasfilm is currently looking for an actress to play Mandalorian warrior Sabine Wren in the upcoming series.  Sabine was first introduced in Star Wars Rebels, where she played a key part in the rebel team of the Ghost starship.

Not much is known about the plot of “Ahsoka,” however, insider Daniel Richtman revealed the following logline and synopsis for the series:

There are rumors that Mena Massoud (Aladdin) is being eyed to play live-action Ezra Bridger, and Lars Mikkelsen has been linked to the Admiral Thrawn role. It was also reported in June that Lucasfilm was looking to cast The Clone Wars character Barriss Offee for the series.

Kathleen Kennedy, Jon Favreau, and Dave Filoni will serve as producers on the project.

“Ahsoka” will reportedly begin filming later this year.  An official release date for the series has not been announced yet.