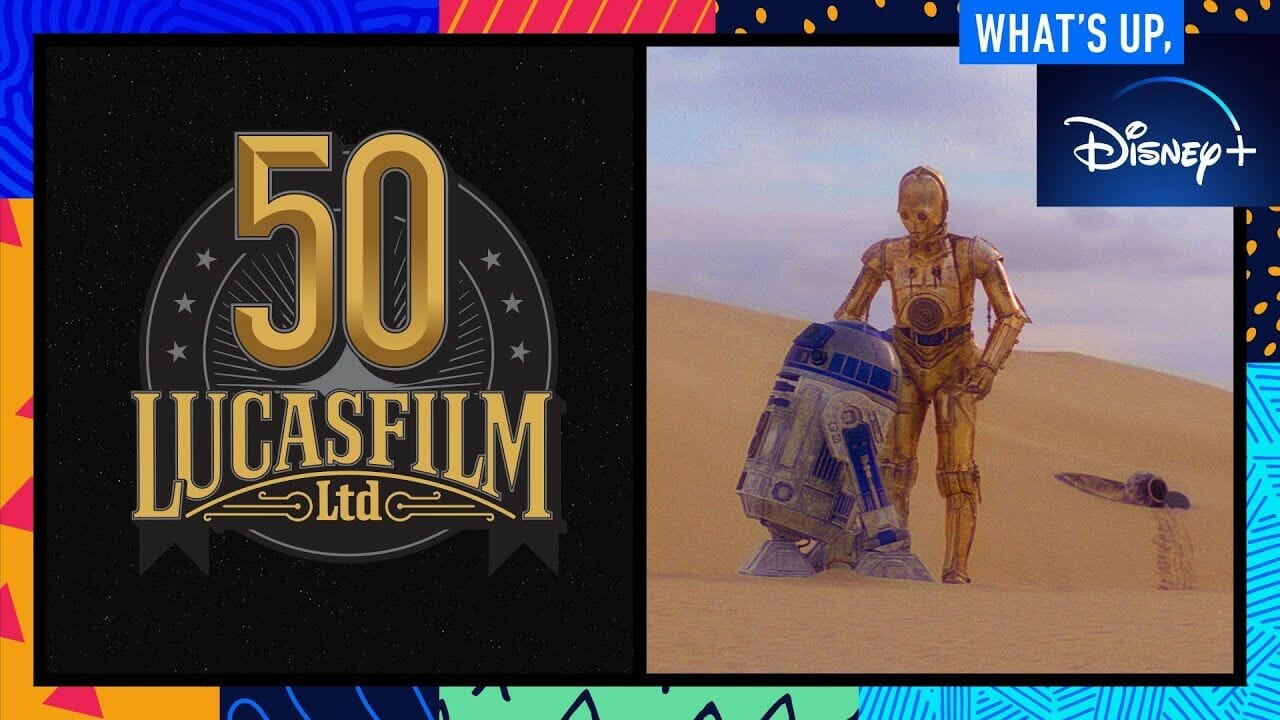 Disney has released the latest episode of its weekly talk show, “What’s Up, Disney+”. Check it out below.

Hosts Jenny Lorenzo and Andre Meadows are celebrating May the 4th and Lucasfilm’s 50th anniversary by recapping the entire Star Wars saga at lightspeed. They also chat with Raphaelle Thibaut, the composer of “Secrets Of The Whales”​ from National Geographic. Plus, the cast of “The Falcon And The Winter Soldier”​ shares which emojis describe their characters best.