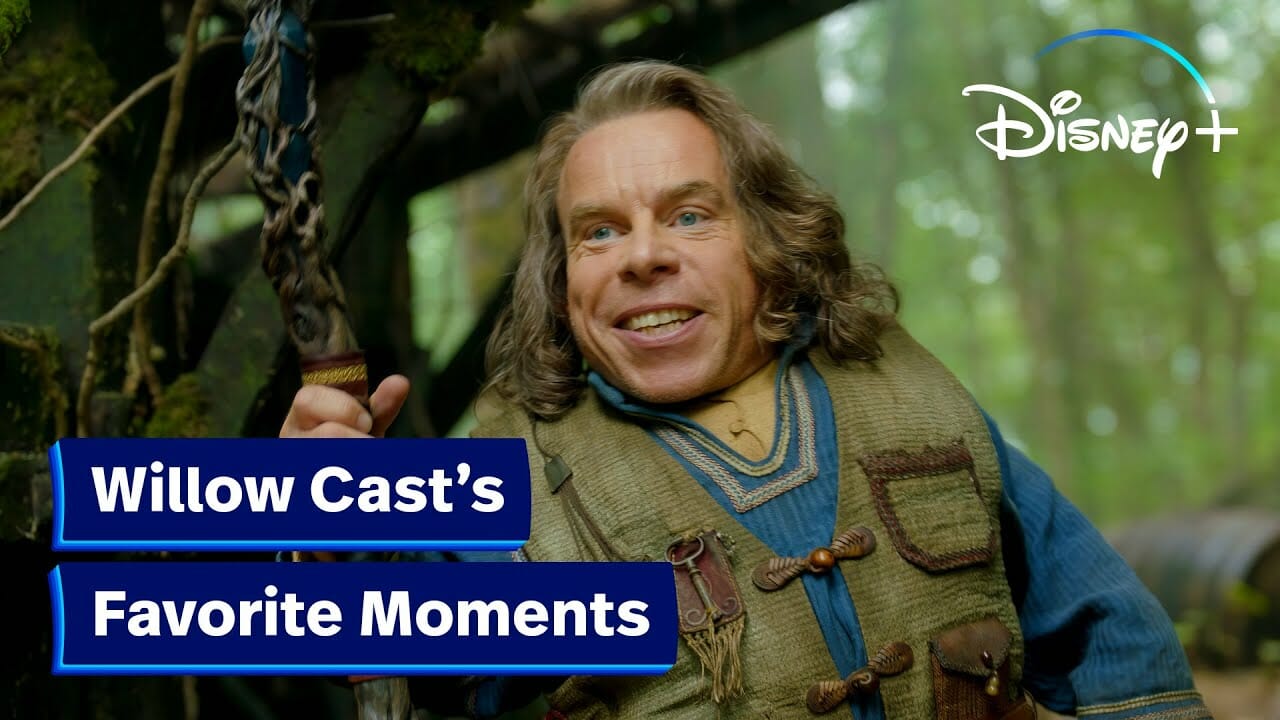 The cast of “Willow,” an all-new Original series, shares what they’re most excited for audiences to see. The first two episodes are now streaming on Disney+.   New episodes will release every Wednesday.