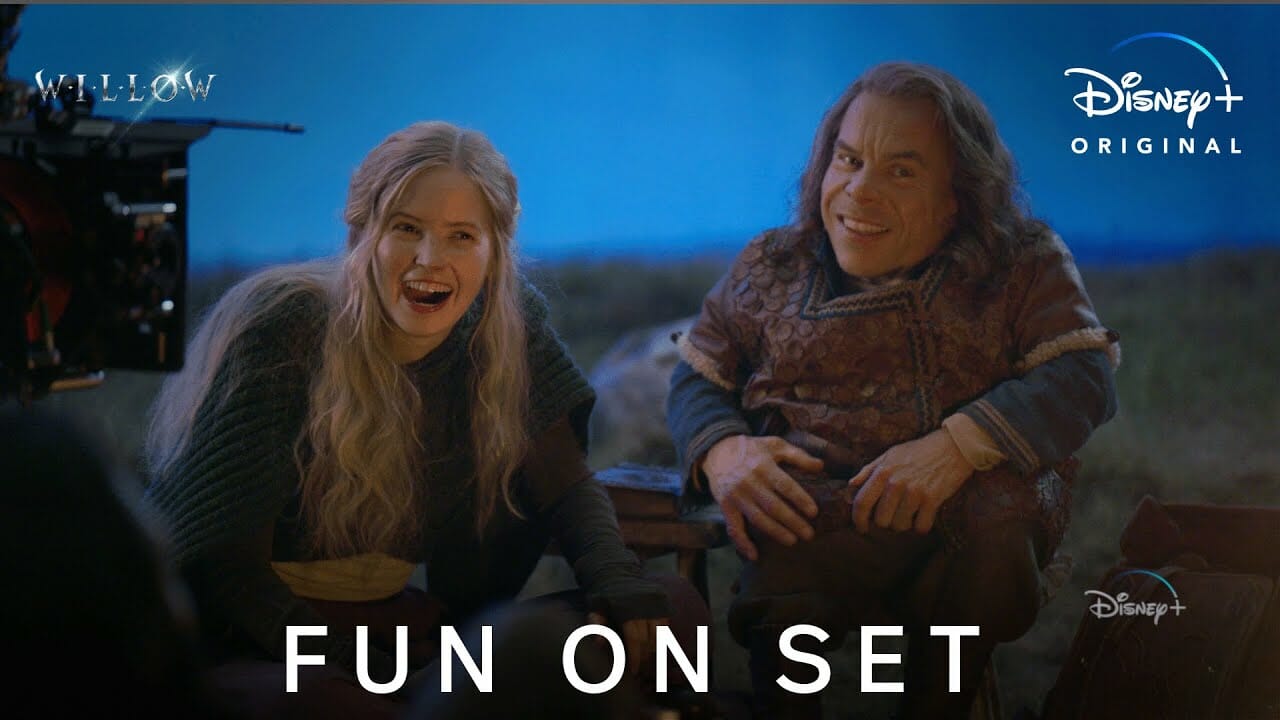 The cast of “Willow “gives an inside look at all the fun on set during the production of the Original series.  Episodes 1-3 of “Willow” are available to stream now on Disney+ with new episodes released every Wednesday.