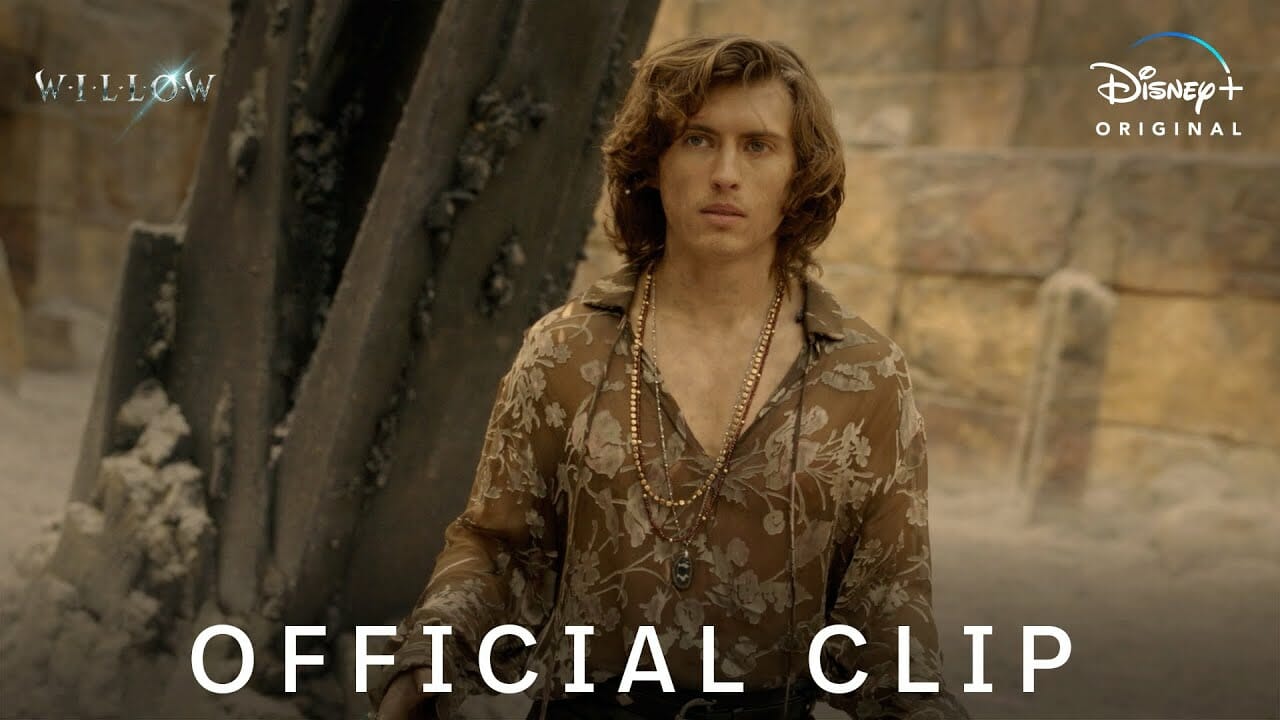 Lucasfilm has released a new “Trapped Here” clip from the new Disney+ Original series “Willow” which is streaming now on Disney+.

Check out this official clip of Dempsey Bryk and Rosabell Laurenti Sellers from the latest episode of “Willow” below:

Episodes 1-7 of “Willow” are available to stream now on Disney+.  The finale episode drops on Wednesday, January 11, 2023.