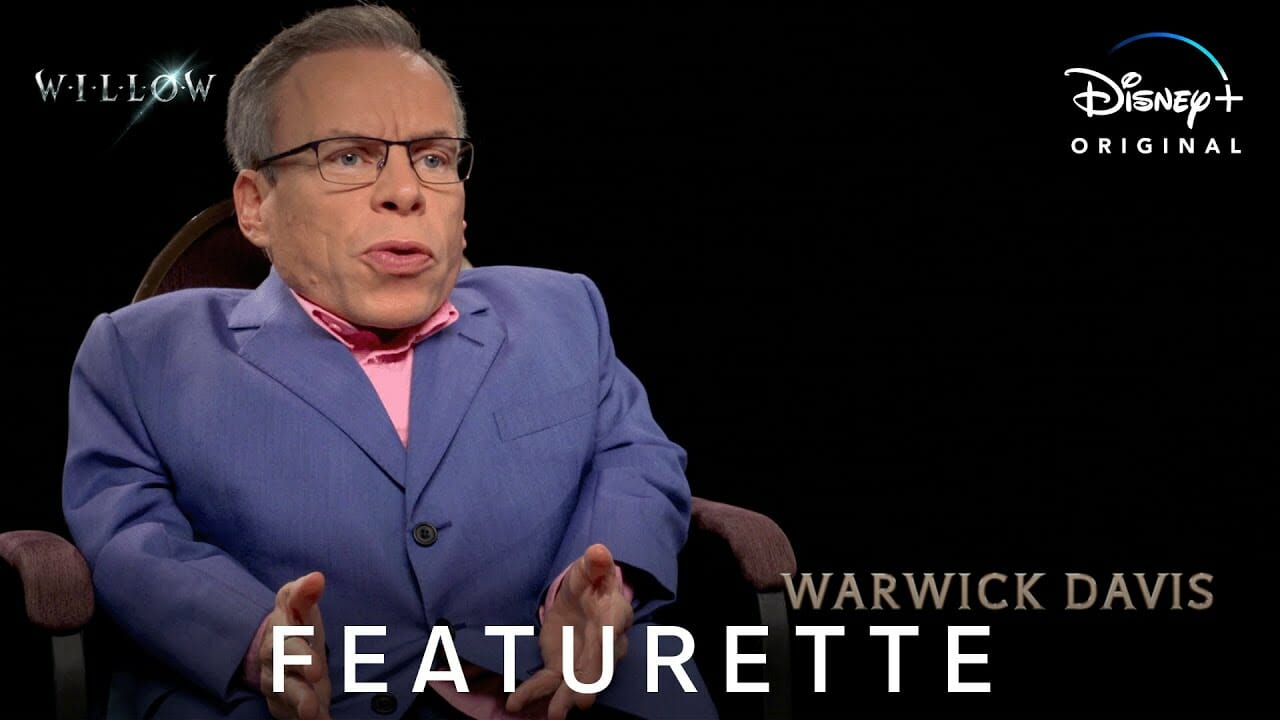 Lucasfilm has released a new “Warwick’s Journey” featurette for the all-new Original series “Willow.”  The first two episodes are now streaming on Disney+.   New episodes will release every Wednesday.

Warwick Davis looks back on his 41-year acting career in the video below: