Skip to content
Home » Blog » Lucasfilm’s ‘Willow’ Series | “What is your name?” Clip 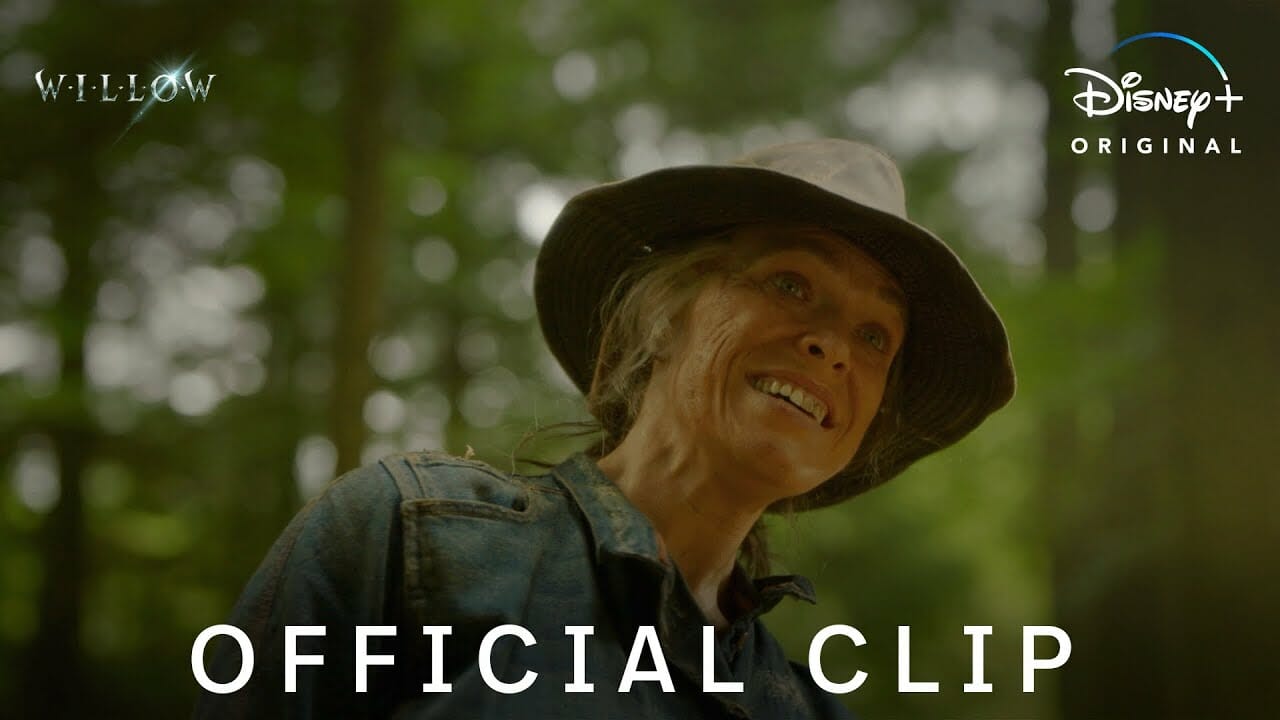 Lucasfilm has released a new “What is your name?” clip for the all-new Original series “Willow.”  The first two episodes are now streaming on Disney+.   New episodes will release every Wednesday.