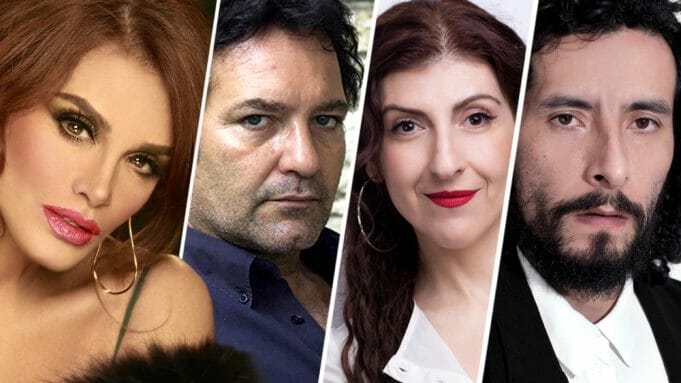 Lucía Méndez Jorge Perugorría, Karina Gidi, Raul Briones, and Luis Gnecco have been cast in Searchlight Television’s Spanish-language boxing limited series titled  “La Maquina.”  Méndez and Perugorría have joined as series regulars while Gidi, Briones and Gnecco will have heavily recurring roles. The series will stream on Disney’s DTC platforms and as a Hulu Original in the U.S.

The project was announced last July and follows an aging boxer (García Bernal), whose crafty manager (Luna) secures him one last shot at a title. But to make it to fight night, they must navigate a mysterious underworld force.

Méndez will play Josefina, a woman from humble means but has pushed her way into upper class society. She smothers her son, Andy (Luna), constantly commenting on everything from his appearance to his business decisions.

Perugorría will play Sixto, an old school figure from the world of Cuban boxing, Sixto is Esteban’s (Bernal) long-time trainer, serving as a father figure and mentor to both Andy and Esteban.

Gidi will recur as Carlota who was born into a wealthy Mexican family and is married to Andy. Briones will recur as Juan Carlos, a grizzled police officer who navigates both sides of the law. Gnecco will recur as Facundo, an old-school journalist in a new-school world.