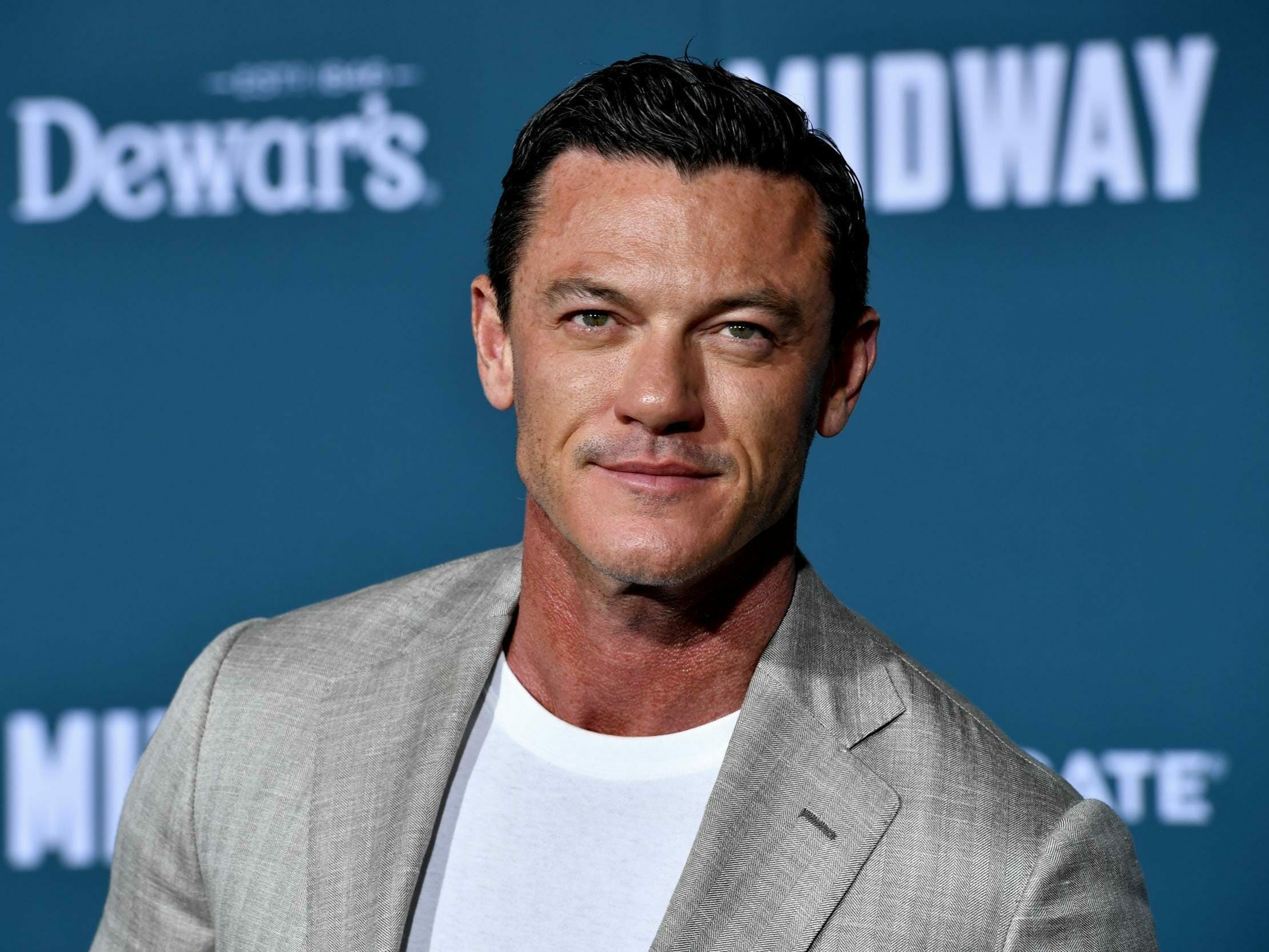 Earlier this year,  THR reported that the Beauty and the Beast prequel series at Disney+ had reportedly been put “on hold.”  The outlet claimed that the delay was due to creative elements and scheduling challenges with its cast.

The eight-episode limited musical series was said to focus on Gaston and his trusty sidekick LeFou with Luke Evans and Josh Gad reprising their roles from 2017’s live-action Beauty and the Beast.

Since then, we haven’t heard any updates on the project, however in a recent interview with Entertainment Weekly, Luke Evans confirmed that the series is going to happen.  You can see what he said below:

“It’s been put on hold. We just wanna make sure that it is absolutely the best it can be, and if that means we just have to wait a little longer to finesse certain pieces of it, then that’s what we’re going to do because this is a very important legacy. We want to honor these characters with the best story we can possibly deliver. It’s just on hold. It is gonna happen. We’re very excited about it. At some point in the near future, it will happen.”

Evans continued to describe the series by saying:

“We came up with the idea of, what would it be like to delve into the past of Gaston and LeFou, and how they met, and who they were, and why they became the people that we meet in the movie that we all know and love? That opened up several cans of worms. To navigate a story of those two people and also new characters, and then bring them right up to the moment where you meet them in the movie has been a thrilling experience. There’s a lot of ways it could go. So that’s where we have been so far and where we hopefully will go to in the future.”