Skip to content
Home » Blog » When is ‘Lyle Lyle Crocodile’ Coming To Disney Plus? 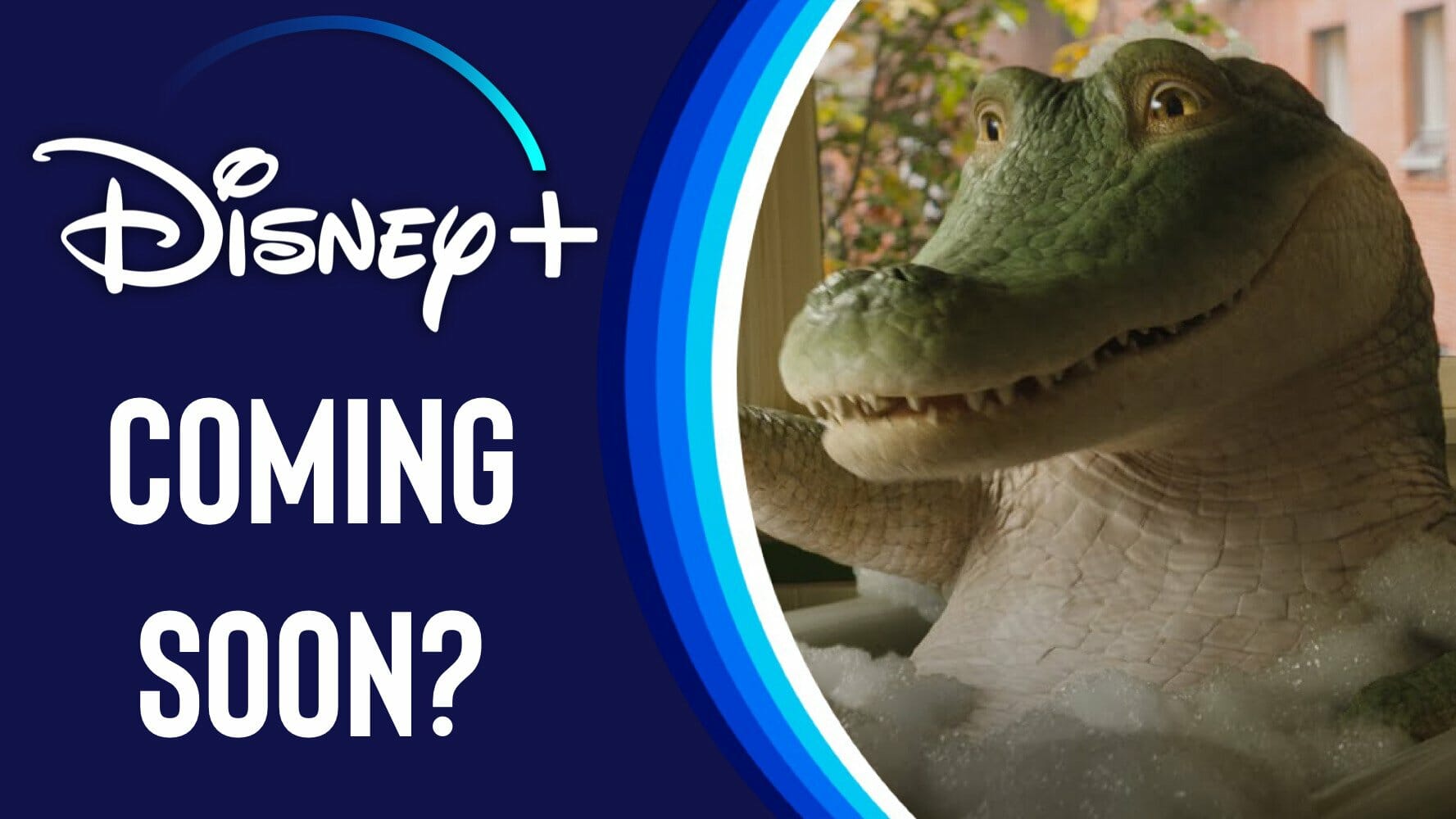 Lyle, Lyle, Crocodile is coming to Disney+ in the United States due to deal signed between Disney and Sony, but the movie will be heading to Netflix first.

You might be wondering why Lyle, Lyle, Crocodile, a Sony movie would be arriving on Disney+, seeing as it’s not owned or distributed by Disney. In April 2021, Sony and Disney reached a deal that covers Sony theatrical releases from 2022-2026 and begins for each film following its Pay 1 window, which is Netflix.

This means that once Lyle, Lyle, Crocodile has left Netflix after about 18 months or so, the movie will come to Disney+ in the United States. A rough timeline for Lyle, Lyle, Crocodile to arrive on Disney+ would be the first half of 2025, about two years or so after its theatrical release.

When is ‘Lyle, Lyle, Crocodile’ Coming to Disney Plus? (Internationally)

While we know for certain that Lyle, Lyle, Crocodile is coming to Disney+ in the United States, things are even more complex internationally. It’s unknown if Sony and Disney have signed any deal for international markets, so it’s tough to predict.

Sony is one of the few media companies that doesn’t have its own streaming service. We’ve started to see other Sony movies arrive on Disney+, so it seems likely that Lyle, Lyle, Crocodile will be coming to Disney+ in international markets. However, we expect that to be many years away.

What is ‘Lyle, Lyle, Crocodile’ About?

When the Primm family moves to New York City, their young son, Josh, struggles to adapt to his new school and friends. All of that changes when he discovers Lyle, a singing crocodile that loves baths, caviar and great music. The two become fast friends, but when evil neighbor Mr. Grumps threatens Lyle’s existence, the Primms must band together to show the world that family can come from the most unexpected places.