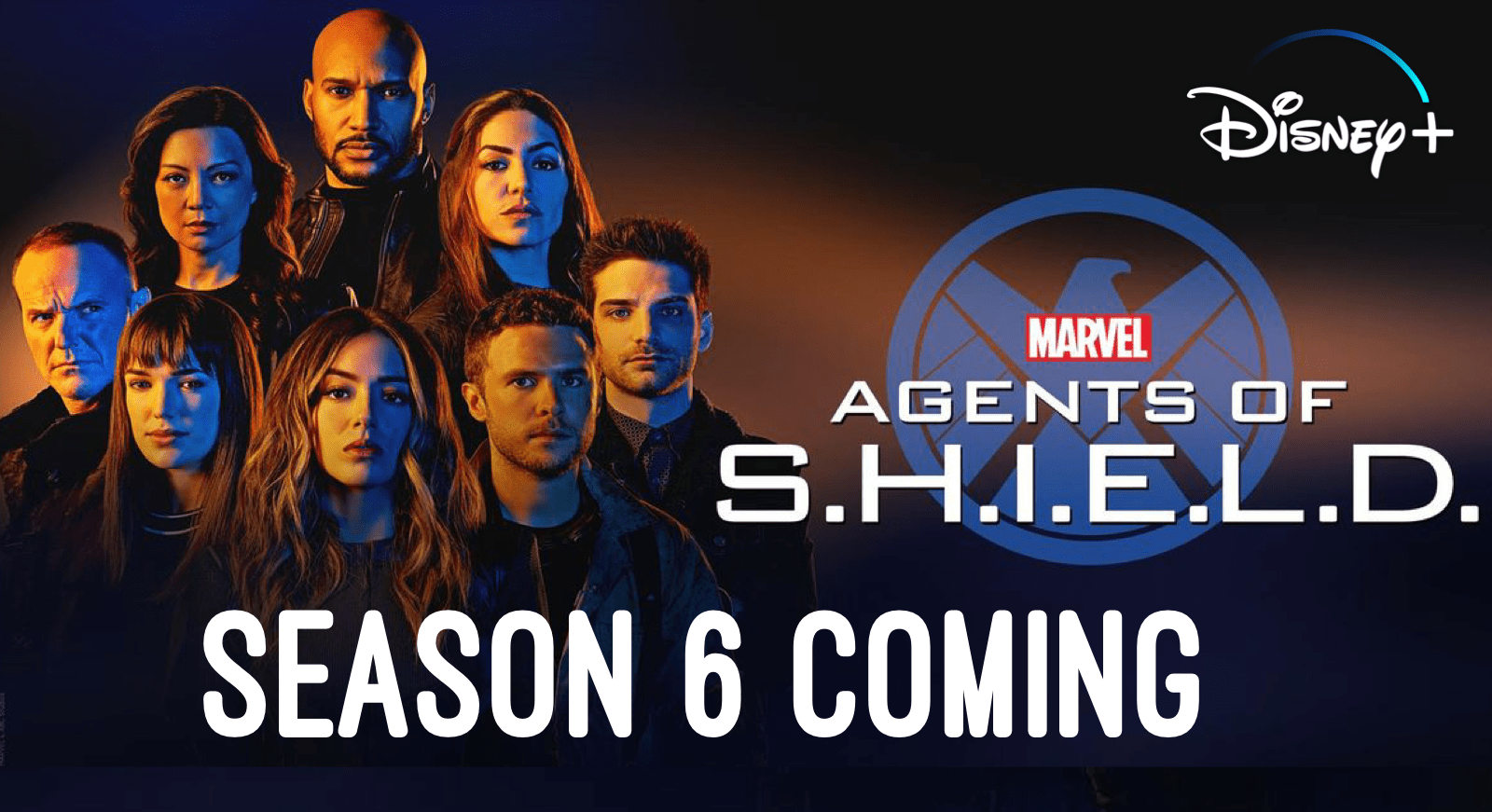 According to Express, the sixth season of Marvel’s Agents Of S.H.I.E.L.D will be coming to Disney+ in the U.K. and Ireland on Friday, 18th September.

The first five seasons are already available to stream on Disney+ in the U.K. and Ireland.

It’s important to note that Disney hasn’t actually released the full September schedule for the UK. Disney hasn’t confirmed the title to us, any other outlet or shared this publicly on social media. This should be classed as a rumour until officially confirmed by Disney.

There have been no details revealed if and when the seventh  and final season will be coming to Disney+.