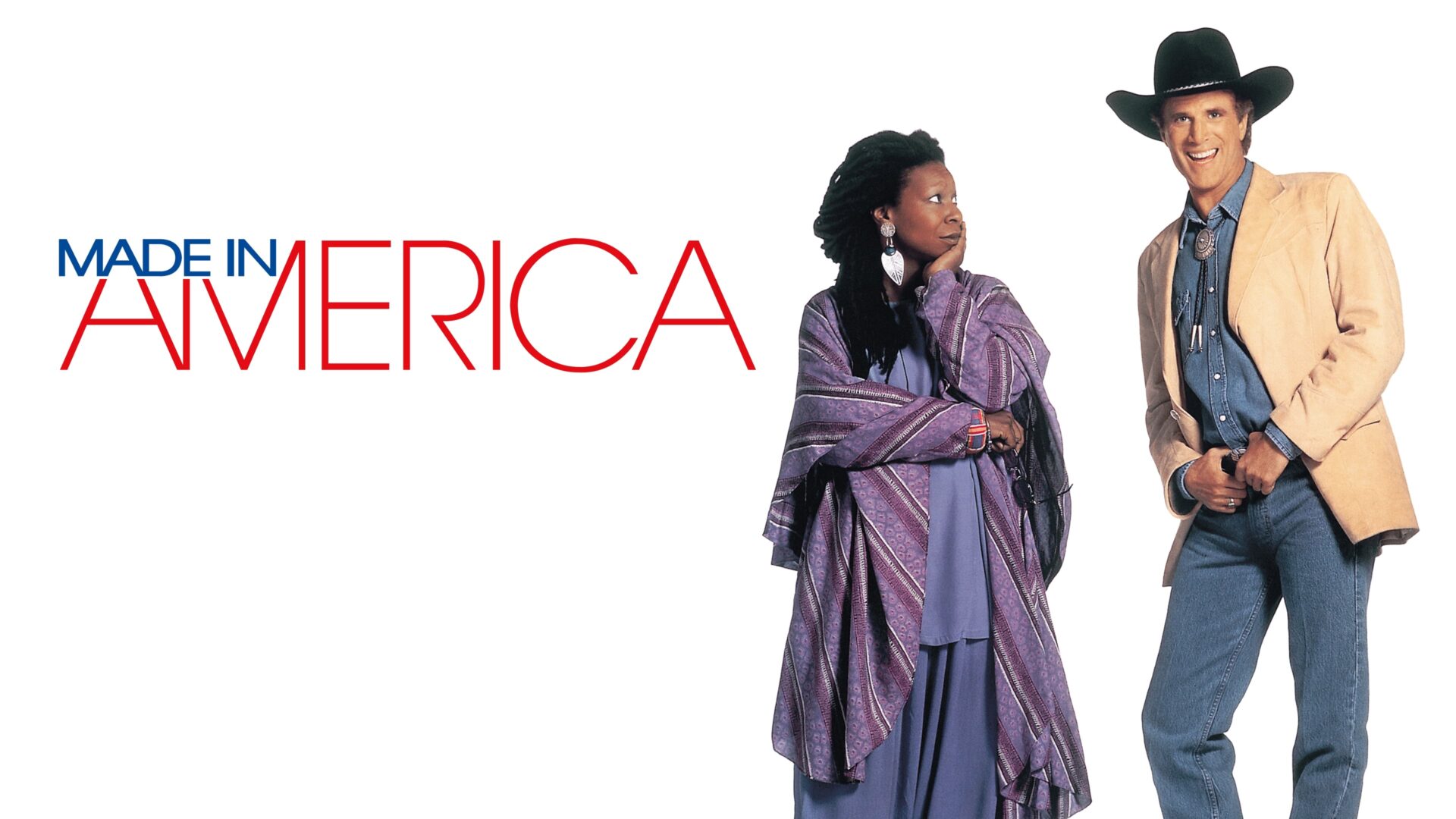 Disney has announced that “Made In America” (1993) will arrive on Disney+ in the United Kingdom and Ireland on Friday, July 1, 2022.

A young black woman discovers that her father was a sperm donor, and if that wasn’t bad enough, he’s white.