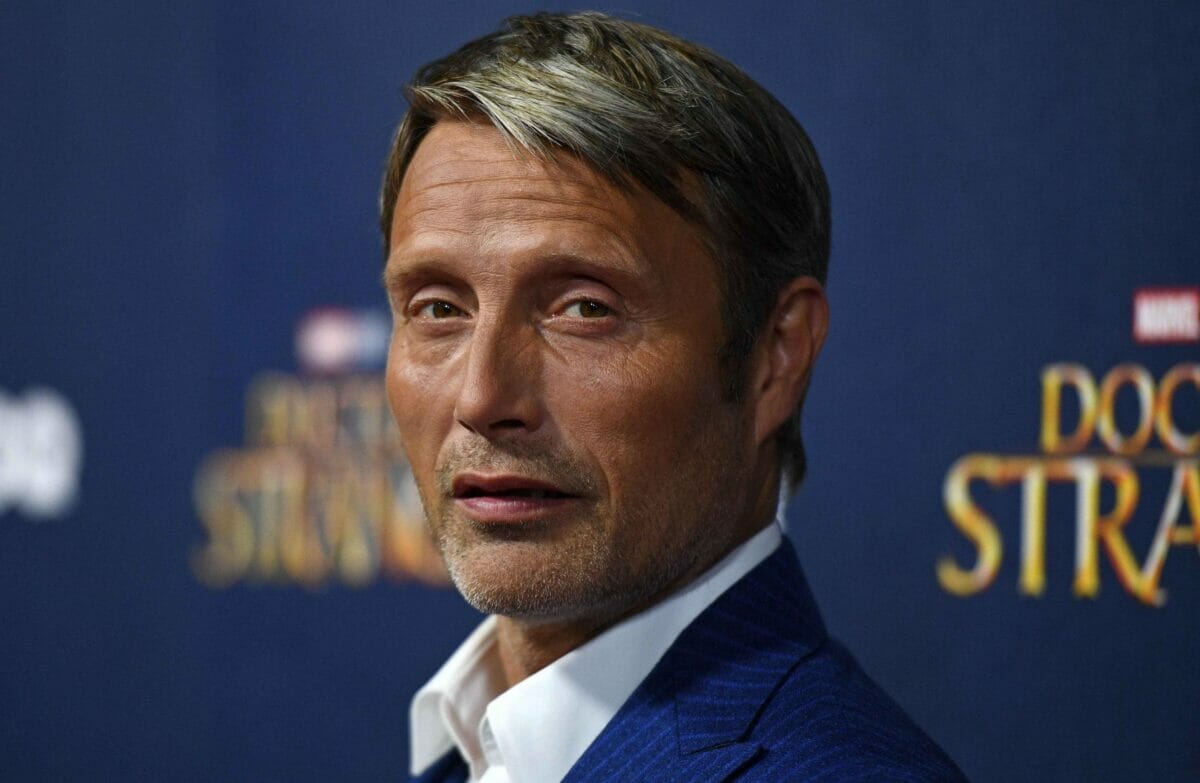 Last week, Disney announced Phoebe Waller-Bridge will co-star opposite Harrison Ford in the next Indiana Jones film and today Deadline is reporting that Mads Mikkelsen has now signed on to the project.  It is unknown at this time what role the actor will play in the film.

Disney also recently announced that John Williams, who has worked on every score in the Indiana Jones franchise, will also return as composer.

Be sure to keep checking Disney Plus Informer for all the latest updates on Indiana Jones 5.