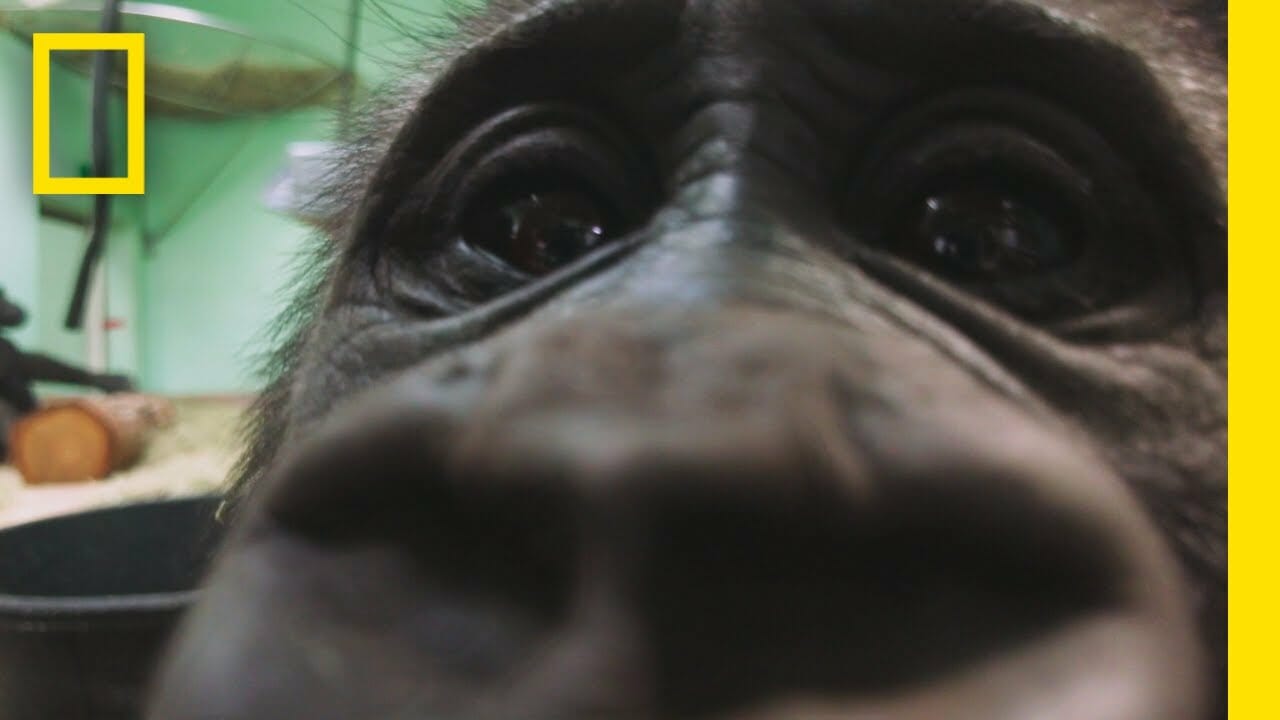 National Geographic has released a behind-the-scenes video for “Magic of Disney’s Animal Kingdom.”  Season 2 of the series will release on Disney+ in the United States on Wednesday, January 4, 2023.

“The Magic of Disney’s Animal Kingdom” hands viewers an Access All Areas pass to two stunning animal parks— Disney’s Animal Kingdom and Epcot SeaBase Aquarium. Meet their incredible animals and passionate keepers and see, for the first time, everything that goes into caring for the some of the most rare and beautiful creatures on earth.

The second season of “The Magic Of Disney’s Animal Kingdom” will consist of ten episodes with invaluable insights from animal keepers, veterinarians, and Disney Imagineers. The series takes viewers on an exploration through Disney’s Animal Kingdom Theme Park, Disney’s Animal Kingdom Lodge, The Seas with Nemo & Friends at EPCOT, and Tri-Circle-D Ranch, which are home to over 300 species and more than 5,000 animals. The docuseries also shows Disney’s conservation efforts, highlighting Disney Planet Possible, which is a collective effort to reduce its environmental footprint, create experiences that inspire action, and care for wildlife and their habitats.

Season 2 of “Magic Of Disney’s Animal Kingdom” will introduce audiences to a number of animals and experience their stories. Some of these stories focus on the medical aspects of animal care, including sea turtles receiving urgent care in EPCOT, a young rhino with a cracked horn, and an okapi giving birth. Other stories focus on milestones like Rosie’s, including a birthday party for a Galápagos tortoise, two elephants’ first date, and Disney’s first blacktip reef shark joining the main underwater environment at The Seas in EPCOT.

You can also check out a trailer for Season 2 below:

Season 1 of “Magic of Disney’s Animal Kingdom” is available to stream now on Disney+.