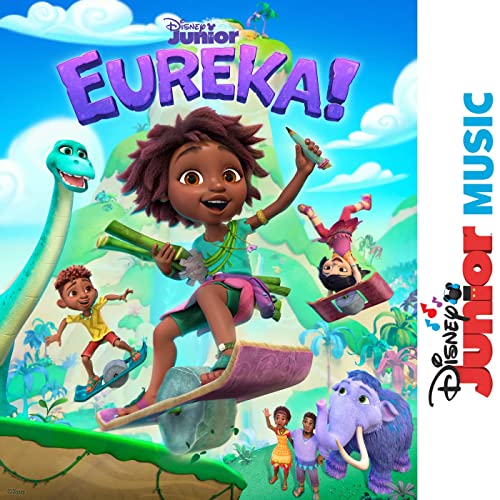 Walt Disney Records has released the main title theme from Disney Junior’s upcoming animated series “Eureka!” The song is written by Kari Kimmel and performed by Lexi Underwood.  The track is now available to stream/download on all major digital music platforms, including Spotify and Amazon.

You can also listen to the main title theme below:

“Eureka!” will premiere on June 22 on Disney Junior and the first couple of episodes will also be released on Disney+ on the same day.