Skip to content
Home » Blog » Making of The Beatles: Get Back Featurette | Disney+ 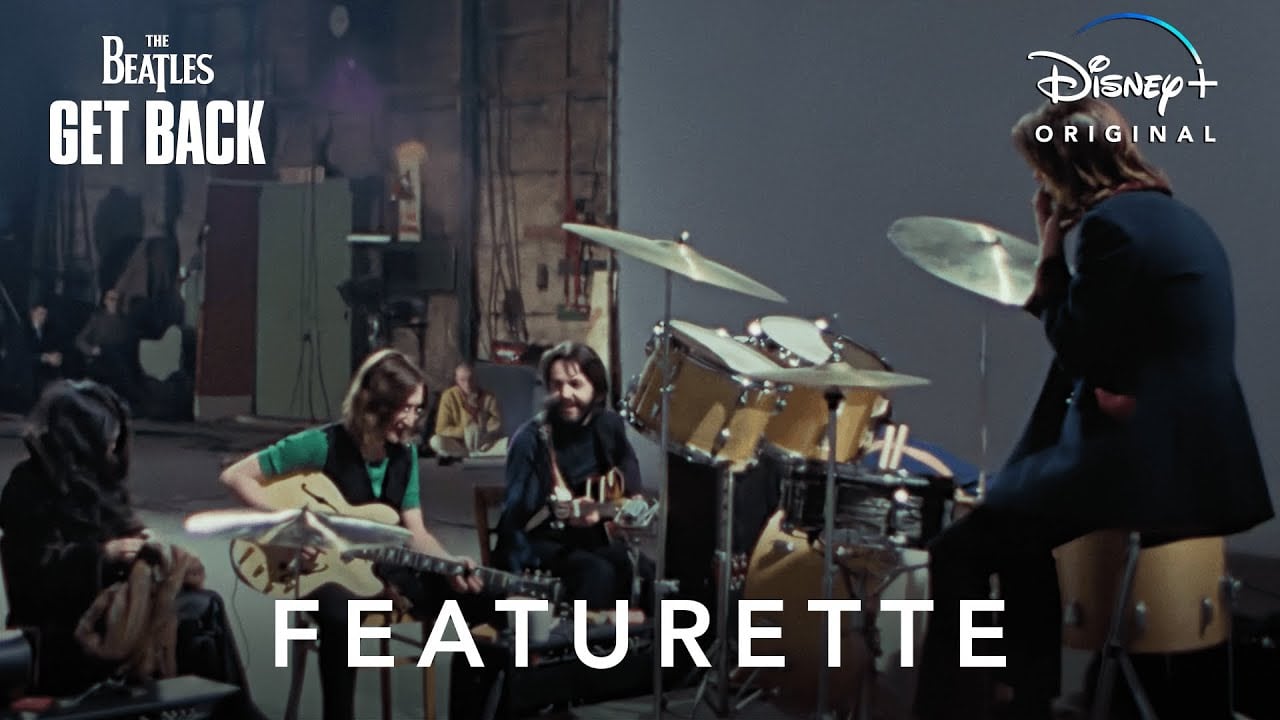 Get an inside look at the process of making Peter Jackson’s three-part event “The Beatles Get Back.” See the Original Docuseries now streaming on Disney+.

Check out the new behind the scenes featurette below: