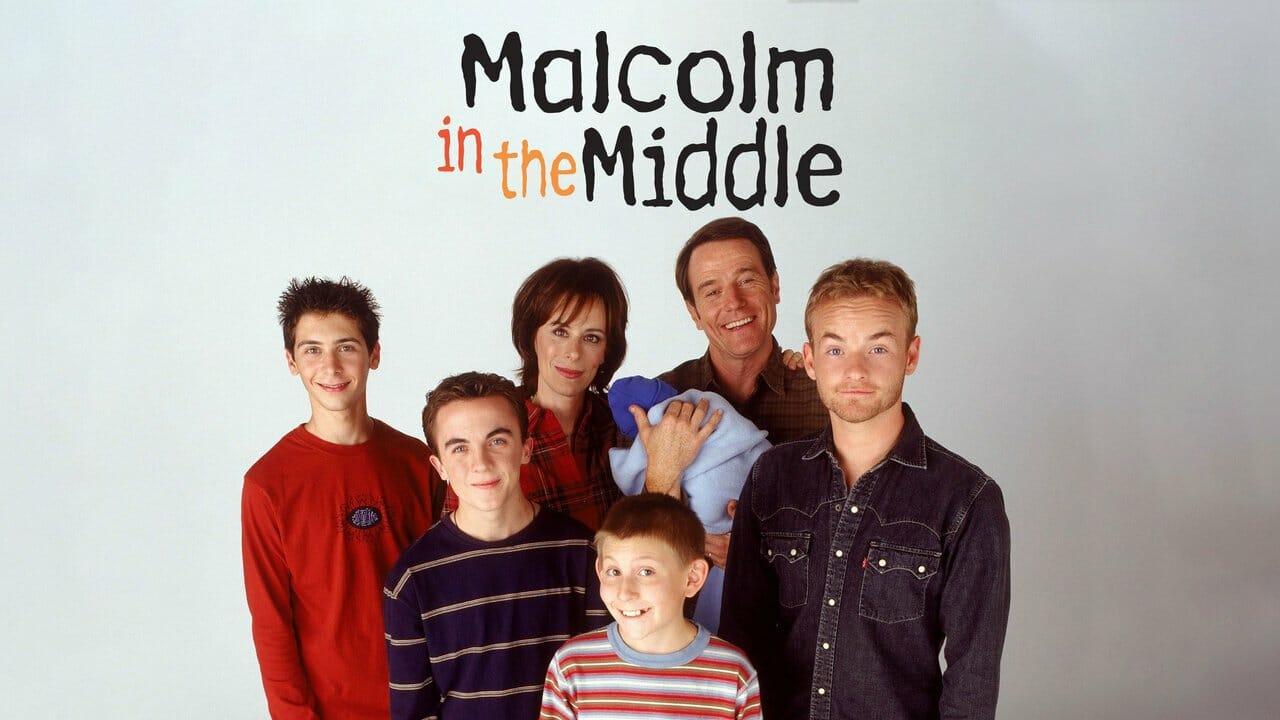 Disney+ has announced the full list of everything coming to Canada in March 2022 including premieres of new Disney+ Original Series, additional episodes of fan-favorite series, and new library title additions.  One of the library titles that will be added to the service next month is Seasons 1-5 of “Malcolm in the Middle” which arrives on Wednesday, March 16, 2022.

“Malcolm in the Middle” is an American family television sitcom created by Linwood Boomer for Fox. The series premiered on January 9, 2000, and ended on May 14, 2006, after seven seasons and 151 episodes.

The series follows a dysfunctional lower middle-class family and stars Frankie Muniz in the lead role as Malcolm, an adolescent who tests at a genius level. While he enjoys his intelligence, he greatly resents having to take special classes for gifted children, which are mocked by the rest of the kids at school and called “Krelboynes”, referring to the clumsy and nerdy lead character Seymour Krelboyne from Little Shop of Horrors. Jane Kaczmarek plays Malcolm’s overbearing, hotheaded and stubborn mother, Lois, and Bryan Cranston plays his immature, manic, but loving father, Hal. Christopher Kennedy Masterson plays eldest brother, Francis, the trouble-making son who, in earlier episodes, was in military school, but eventually marries and settles into a steady job. Justin Berfield is Malcolm’s dimwitted older brother, Reese, a cruel bully who tortures Malcolm at home, even while he defends him at school.

All seven seasons of “Malcolm in the Middle” are available to stream on Disney+ in the United Kingdom and Ireland and on Hulu in the United States.