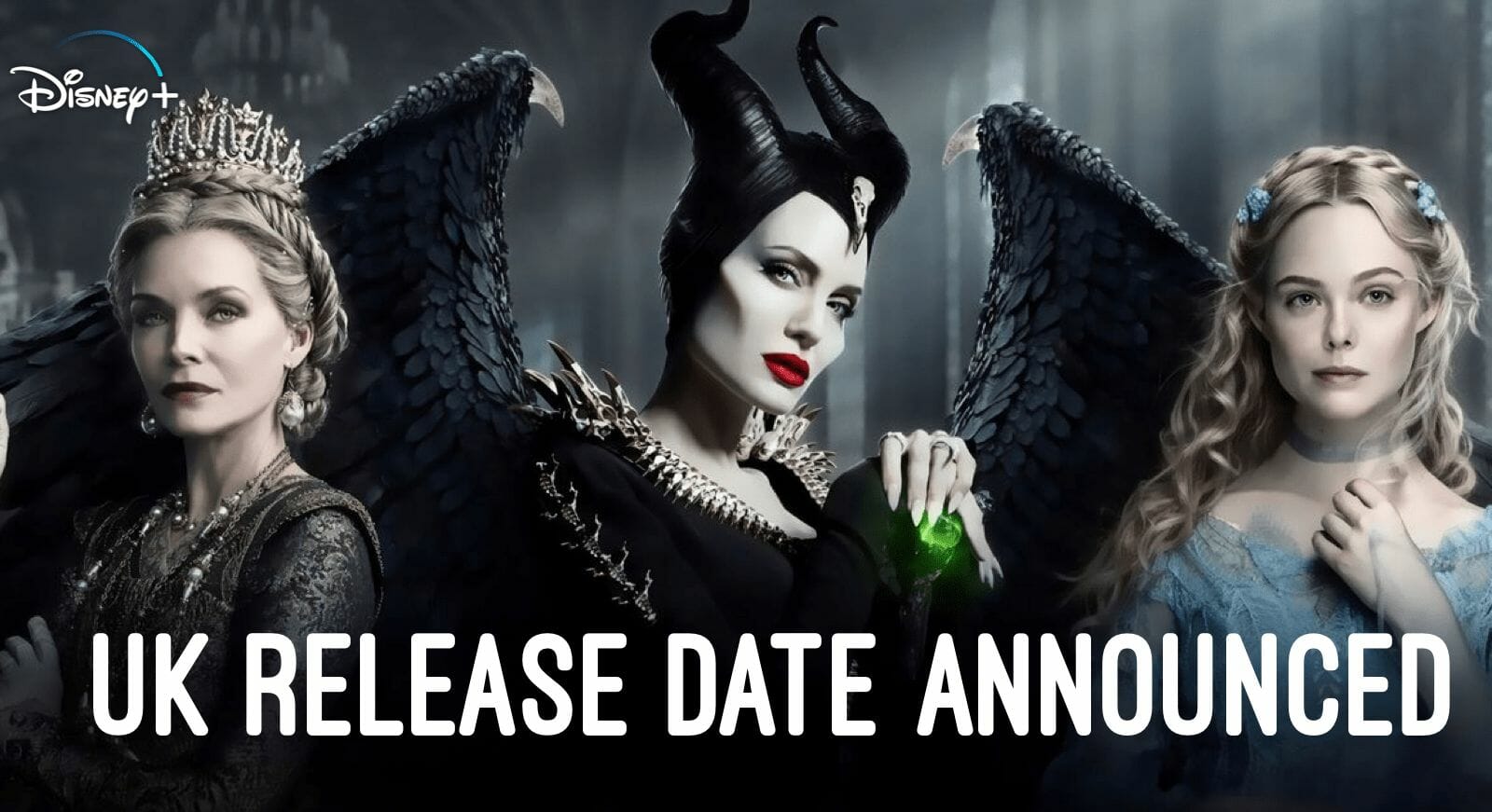 Disney has announced via the Disney+ app that Maleficent: Mistress Of Evil will be coming to the streaming service on Friday, June 12, 2020.

The movie will come to Disney+ in the United States, Canada, New Zealand and Australia on Friday, May 15, 2020.

Update: The placeholder for the movie has now been removed from Disney+. It’s possible that Disney made a mistake by announcing the date. We’ll have to wait until early June to know for certain.

Five peaceful years have passed since the demise of the duplicitous monarch, King Stefan, in Maleficent (2014), and, now, an unforeseen but joyous event is about to unite the mortal Kingdom of Ulstead and the fairy-realm of the enchanted Moors. However, once more, odious treason stands in the way of true young love, as malicious envy, unbounded ambition and ignoble thoughts creep in the hearts of men. Now, two neighboring worlds find themselves divided by fear and prejudice, and, sadly, the impending union paves the way for an all-out confrontation. Suddenly, the magnificent winged sprite, Maleficent, and the lovely Princess Aurora are caught in the middle. Does love always end well? 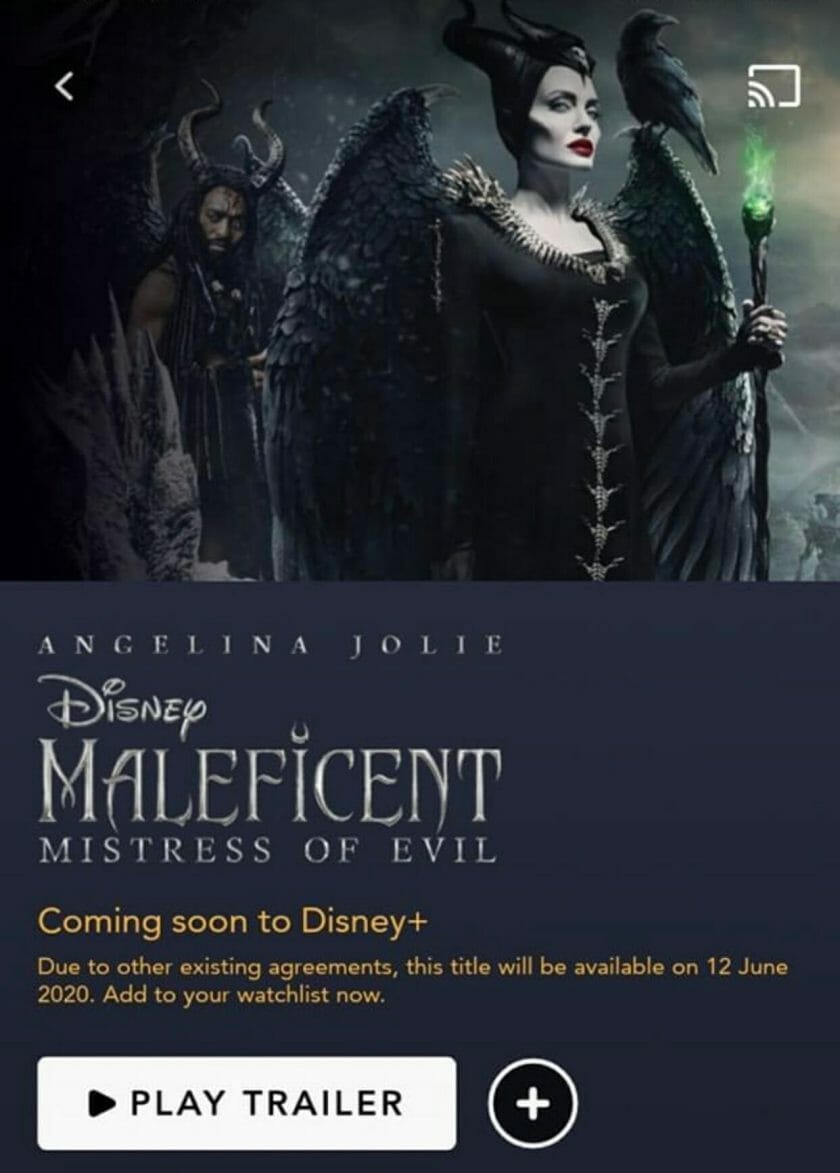