Skip to content
Home » Blog » ‘Maleficent’ Removed From Disney+ (US) 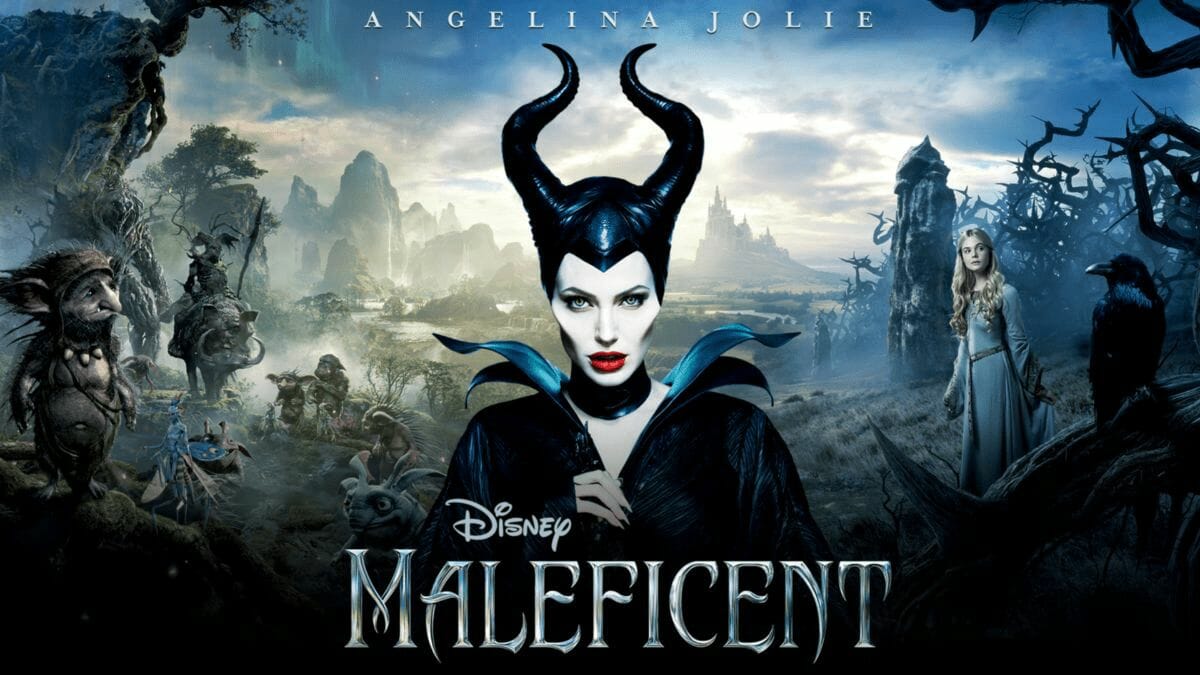 “Maleficent” has been temporarily removed again from Disney+ in the United States.

The removal came as a bit of a surprise since Disney+ does not announce which titles will be leaving every month.  The film was just added to the Disney+ Library in October.

The film is expected to return to Disney+ after pre-existing streaming contracts expire. “Maleficent”  is still available on Disney+ internationally.