Skip to content
Home » Blog » ‘Maleficent’ Removed From Disney+ US 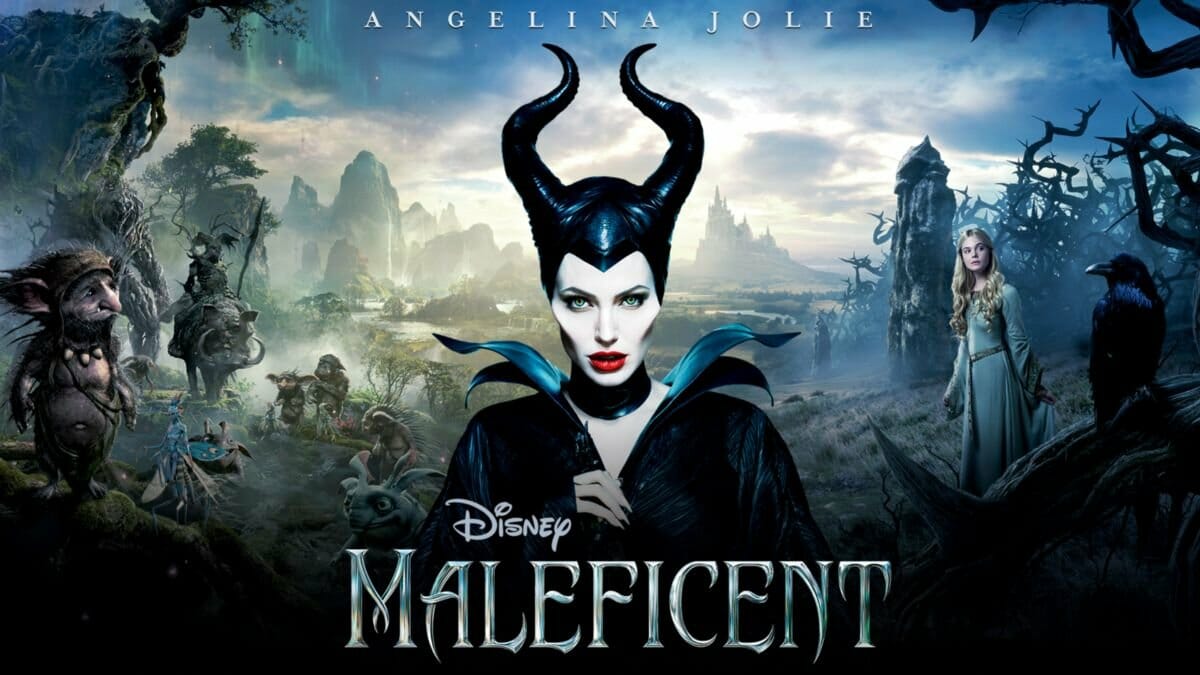 ‘Maleficent’ has been removed from Disney+ in the United States as of November 21, 2020. The film was just made available on the streaming service at the beginning of October.

Maleficent can now be found on USA Network in the United States. Disney hasn’t announced when the movie will be returning to Disney+. The movie is still available on Disney+ in other countries.

Update: Disney has announced that ‘Maleficent’ will be returning to Disney+ on October 1st, 2021.

10 thoughts on “‘Maleficent’ Removed From Disney+ US”