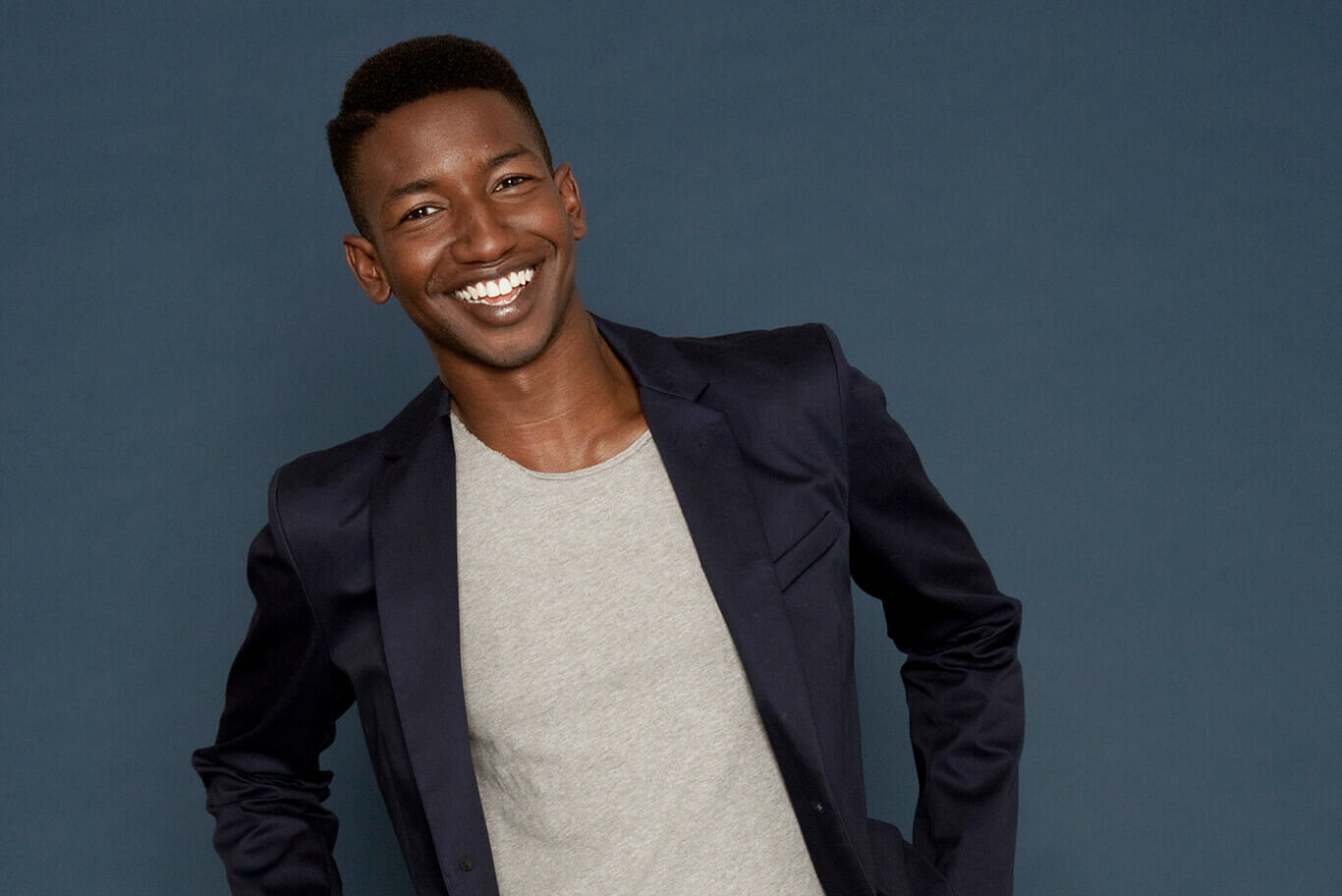 Plot details are being kept under wraps.

Yorgos Lanthimos (The Favourite) will direct on a script developed by Element Pictures and Film4 and penned by Lanthimos and Efthimis Filippou.

The film is produced by Ed Guiney and Andrew Lowe of Element, along with Kasia Malipan and Lanthimos.  Ollie Madden and Daniel Battsek are executive producing for Film4, which co-financed the project.

Principal photography on the film begins in New Orleans next month.

Athie was recently seen in  Jurassic World: Dominion.  Other credits include Netflix’s Archive 81 and he will be voicing the character of Wade in Pixar’s upcoming animated feature Elemental.